Locals in Bahrain have been discarding too much food that seagulls in the country have shunned their natural feeding ground at the sea to go inland and feast. As reported by The Independent, these seagulls have been labelled too fat to fly after eating an abundance of machboos – the national dish of Bahrain which consists of spicy chicken and rice cooked in oil.

Previously, a recent study by the University of Liverpool regarding the same problem faced by the United Kingdom found that birds were getting obese after eating too many human leftover food. As such led to these birds developing serious health problems. 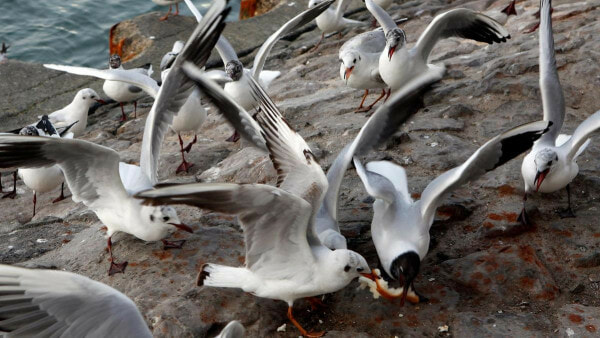 The seagulls flocking inland into cities in Bahrain also posed a different problem for the country. Abdullah Al Qubaisi, Chairman of Bahrain’s northern municipal council’s technical committee said that the amount of fat seagulls loitering around the streets have brought down the ‘reputation of respectable neighbourhoods’.

Following this, Abdullah urged the Bahrain government to crackdown on improper disposal of food. He stressed,

“The seagulls are no longer flying because they are so overweight. We can see them walking on the ground – it’s like they just left work and came home for lunch.” 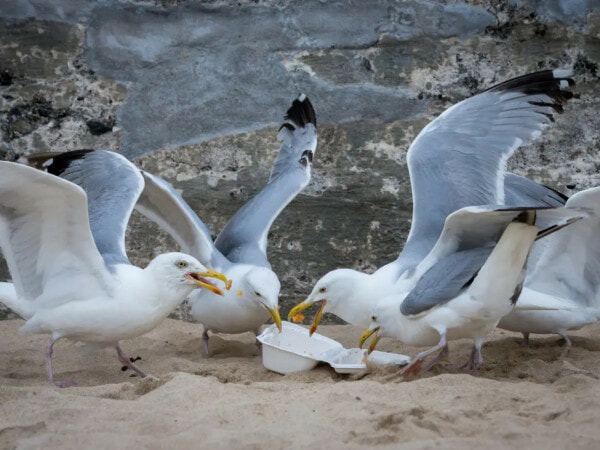 Okay, that’s a pretty weird analogy to make but Abdullah does have a point. Improper disposal of food will cause problems such as overweight stray animals and will affects the cleanliness of our cities. Let’s learn from Bahrain’s experience and dispose of our food waste responsibly okay! 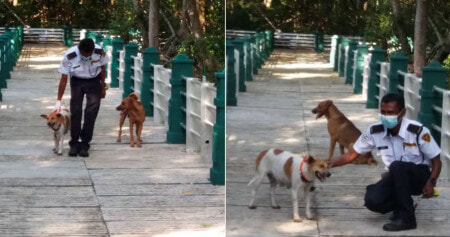