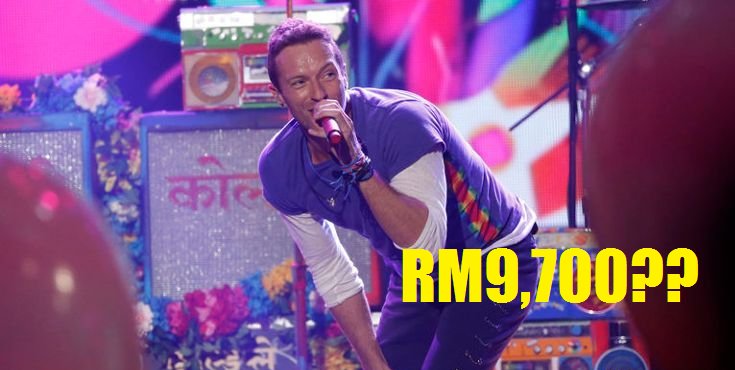 While fans alike battle it out to try to land themselves with the much sought after tickets, the limited tickets sees Malaysians and Singaporeans alike ending up disappointed after 12,000 tickets to Coldplay’s concert in Singapore were sold out within an hour of the pre-sale.

However, it wasn’t only the fans who tried to get their hands on the tickets. Within minutes of the tickets being sold out, there were unethical people reselling those tickets already! 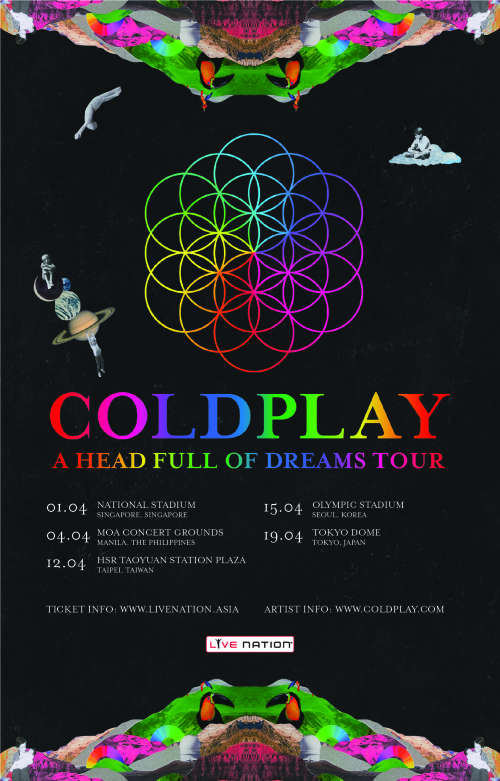 Unfortunately, much to the even organizer Live Nation Lushington’s dismay, there were many people reselling these tickets for extremely expensive prices on sites such as Carousell. 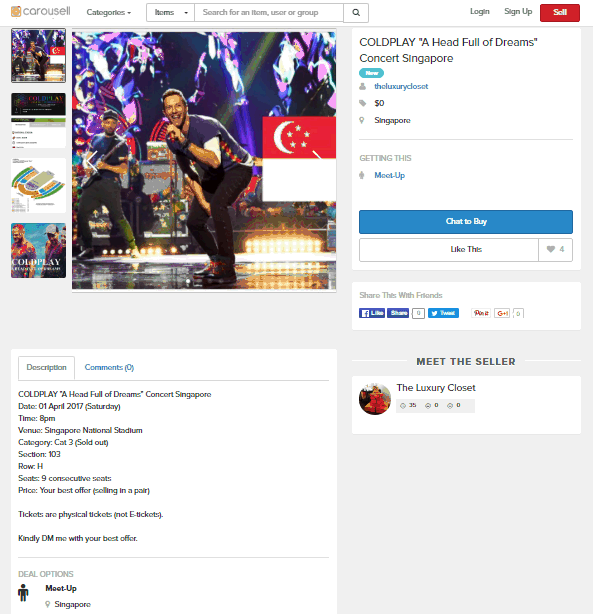 These ticket scalpers are those who reap profits from reselling tickets for a higher price. So the more popular the act, the higher these tickets are sold for as there’s high demand – Obviously trying to prey on these fans’ desperation to see their favourite artists.

To counter this issue, Lushington released a statement on their Facebook stating that there will be more tickets available. Also, they will void all tickets that were re-sold.

“We will continue to curtail the secondary tickets being sold at inflated prices. We have since voided a number of tickets found on the resale market as this contravenes our term and conditions of sale.”

“We would like to urge all fans to refrain from purchasing tickets through unauthorised resellers as these may have already been voided and holders will be denied access to venue.” 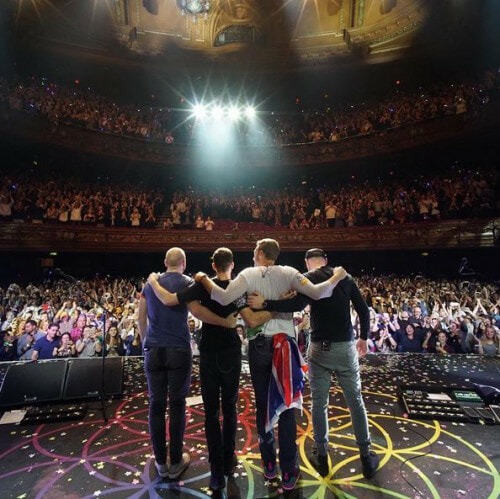 According to the Straits Times, the pre-sale started at 10AM but within 30 minutes, 80% of tickets were already sold. Michael Roche, the managing director of Lushington, told the press that there were about 5,000 to 6,000 users trying to buy the tickets at the same time.

The pre-sale was from November 17 until 20, but all of the allocated tickets were sold out within minutes each day!

Hence, Lushington had decided to speak to Coldplay’s production team about releasing another 10,000 tickets for all of Coldplay’s fans. 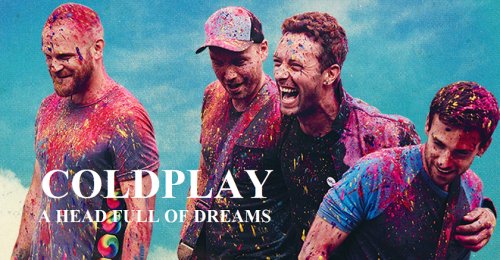 Unfortunately, ticket scalping is a common issue for most events, undoubtedly for ones featuring big acts. This is why most event organisers now issue tickets under a person’s name to prevent strangers from reselling for profits.

It’s absolutely awful to what lengths people go to for money.