A German who was earning his money by begging on the streets recently got deported back to his home country.

However, this is no ordinary beggar. Benjamin Holst is infamously known as a professional beggar-troll/scammer as he panhandles by day, and use the money to party by night.

The man was last seen in Indonesia, showing off his swollen leg while he gained sympathy from passersby. 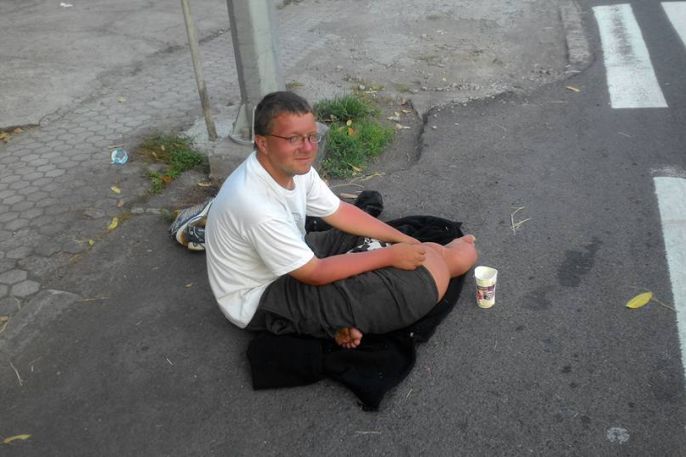 Just the start of September, Holst was found begging by a traffic light in Bali. Later, he posted up images of him and his ‘lady friends’ at a bar in Kuta, Bali.

Not very low-key I would say. 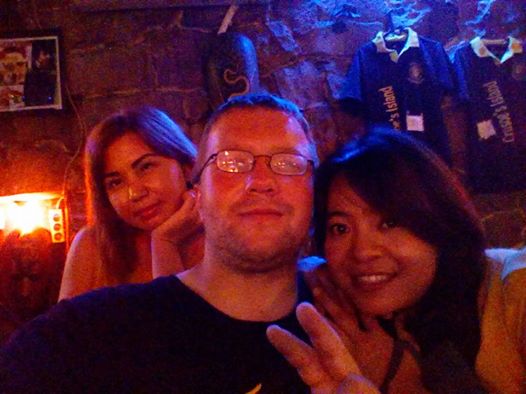 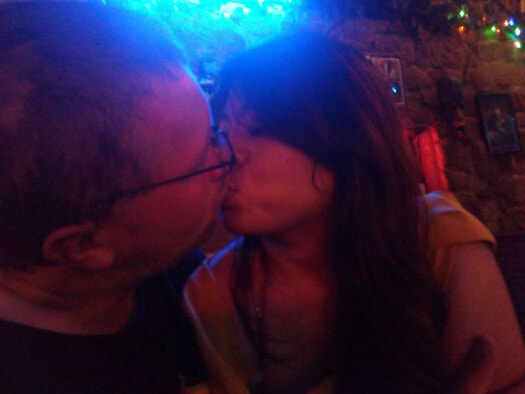 Later authorities caught up to him and had him deported. He was forced to purchase a flight to Jakarta then from there, supposedly fly back to Germany. However his last public Facebook post shows that he stopped over in Denmark. 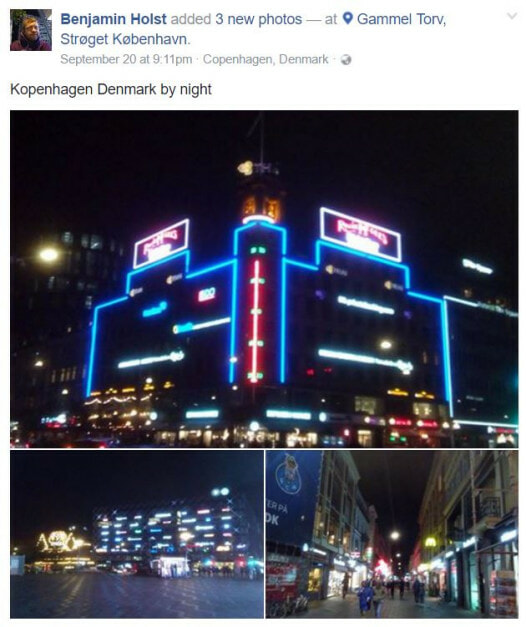 “At 10.00 am, the bule from Germany was deported to his country. Riding a Batik Air flight from Juanda International Airport in Surabaya to Jakarta, then to Germany,” said Budi Sulaksana, the Head of the Ministry of Justice and Human Rights in East Java.

In fact, this wasn’t his first rodeo. The man has been exploiting people’s kindness since 2014 when he was first discovered begging in Bangkok, collecting money from kind-hearted Thais. He did the same in the Philippines!

According to Coconuts Jakarta, the German Embassy was called up for help and thousands of Thai baht were raised locally to help him out—only for him to bail out on the flight that had been arranged for him to get back home. Seriously, that bish!

So why did he literally fong fei kei aka ‘put airplane’?

Well, he was later, you guessed it, found partying it up in Pattaya. Practically the most notorious place known for sex tourism. 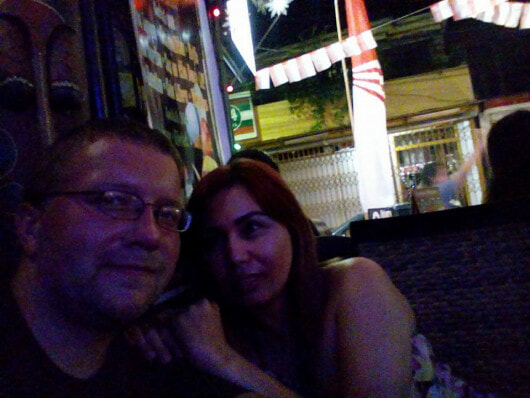 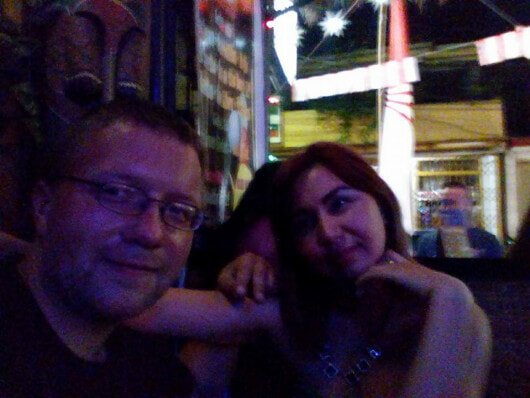 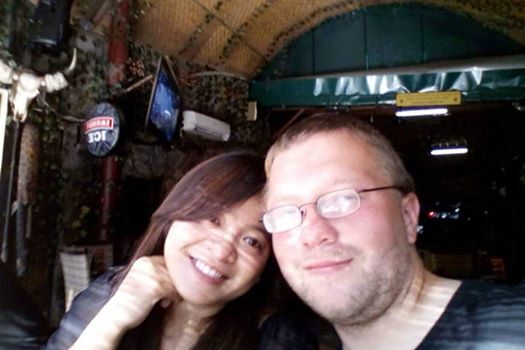 Take a good look at his face and share this around guys. We don’t ever want his dirty feet to step onto Malaysian soil.

Now that he’s deported back to Europe. Let’s hope he doesn’t show his face in Asia again. Because honestly? His pictures are just…