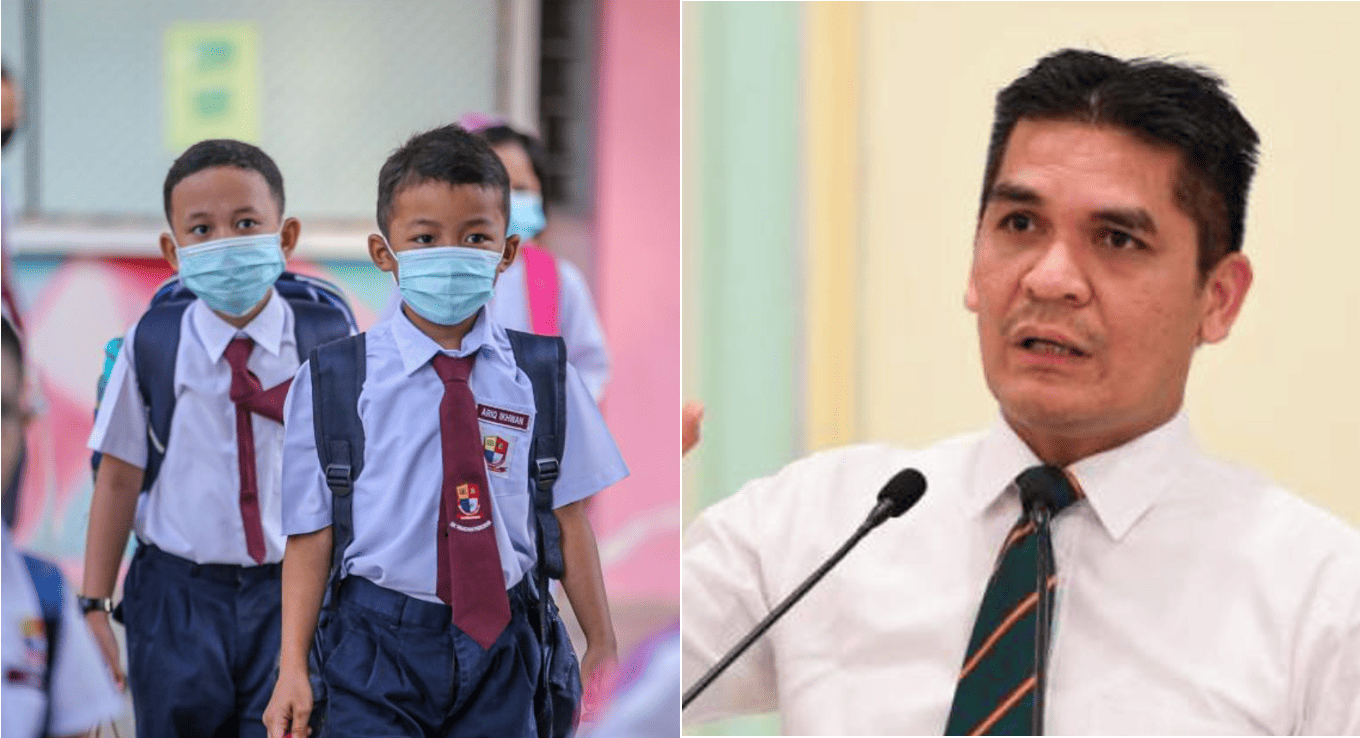 The start of the third term of 2021/2022 school session will be postponed for a week following the floods, said Senior Minister of Education, Datuk Dr Radzi Jidin.

As reported by Sinar, he explained that Group A states namely Johor, Kedah, Kelantan and Terengganu would start schooling on January 9 and Group B namely Melaka, Negeri Sembilan, Pahang, Perak, Perlis Penang, Sabah, Sarawak, Selangor, Kuala Lumpur, Putrajaya and Labuan would start on January 10. He elaborated,

“As previously announced by the Ministry of Education (MOE), the third term of 2021/2022 school session will begin on 2 January 2022 for Group A and 3 January 2022 for Group B. However, the latest announcement takes into account the current flood situation throughout the country which involves students, parents, teachers, either directly or indirectly, and also schools either as temporary evacuation centres (PPS) or schools that have been severely affected.”

Radzi said more information on the postponement of the school session would be announced through a media statement soon. He said the Ministry Of Education was concerned about the welfare of teachers, students and parents in the context of the current floods and informed that the ministry understood that the parties involved needed time to return to complete the needs before starting the school session again. 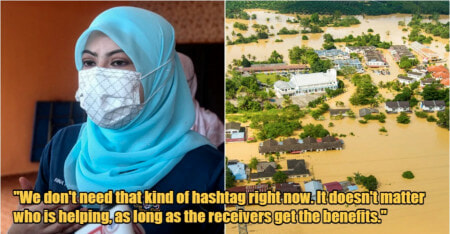