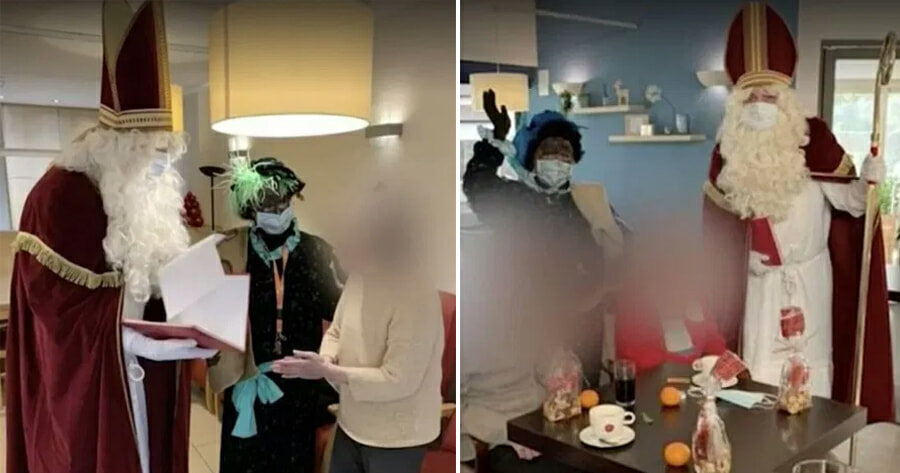 A Belgian man infected 75 people at a care home with Covid-19 resulting in one death after he paid them a visit as Santa Claus.

According to CNN, the municipality of Mol in the Flanders region said that the care home committed an “error in judgement” by allowing the visit. However, they said that “in-depth scientific research” needed to be carried out to determine if the visit was the cause of the infections. 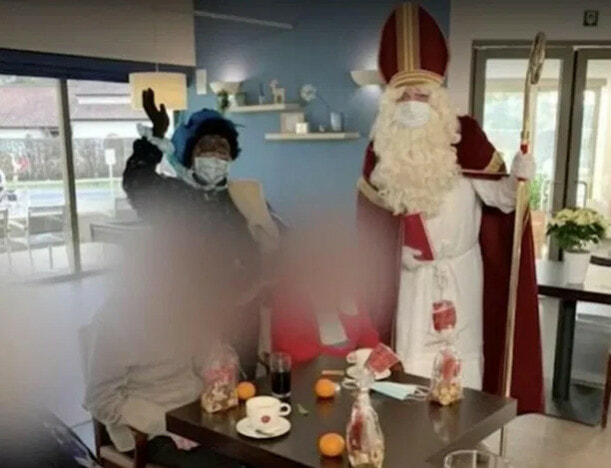 61 residents and 14 staff members at the Hemelrijck home have tested positive for Covid-19 so far, with one of the residents, who was already receiving palliative care, succumbed to the illness and died, while another resident suffered severe symptoms and is in need of breathing assistance.

The majority of residents infected with Covid-19 reportedly are doing well and not showing any symptoms.

The man, who played Santa Claus, is the son of one of the residents. He apparently did not feel sick at the time of the visit but tested positive for Covid-19 after that.

The municipality added that the activity was not approved by the crisis centre beforehand, otherwise negative advice would have been given.

“Contrary to reports in the media, (Santa Claus) did not visit every room. The management reassures us that the saint only visited common areas, including the seating areas,” the municipality said.

“The saint maintained distance at all times from the residents, and didn’t remain in any area longer than a few minutes. The saint did not hand out presents.” 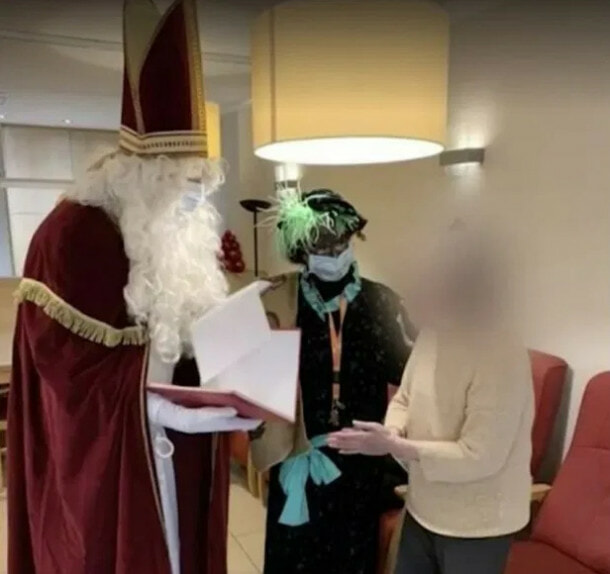 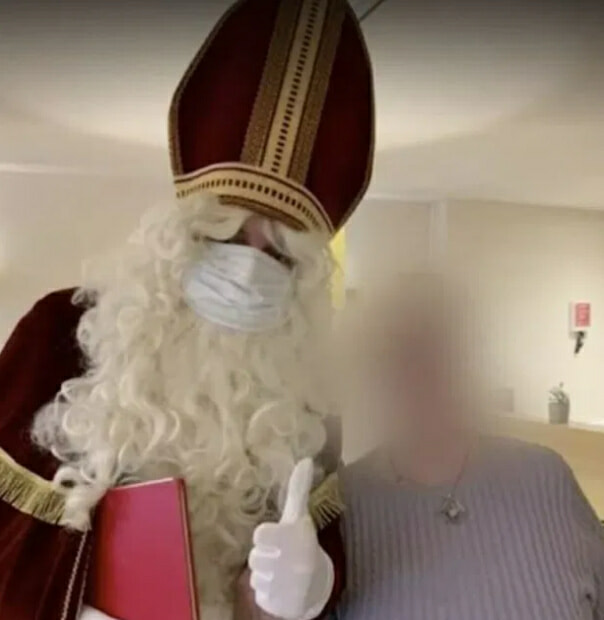 According to The Sun, the mayor of Mol Wim Caeyers said that the visit was “made with the best intent, but it went wrong”.

“It has been a very black day for the care home,” he said, adding that it was assumed that the man had followed social distancing rules.

“Initially they said that the rules had been followed, but then straight away you receive photos from the families of residents where you can see that this wasn’t the case,” he said. 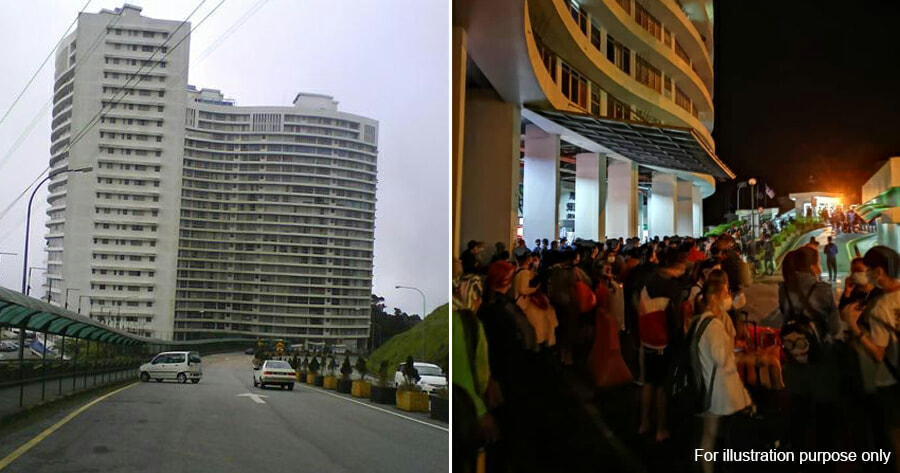