Things just go from bad to worse for Samsung, doesn’t it?

The tech giant released a statement to it’s customers urging them to shut their phones off now as they launch round who-the-hell-even-knows-how-much of investigations!

“Because consumers’ safety remains our top priority, Samsung will ask all carrier and retail partners globally to stop sales and exchanges of the Galaxy Note 7 while the investigation is taking place”

So far, there’s no official word on this yet, but South Korean news agencies have began reporting that Samsung is soon to permanently discontinue the Galaxy Note 7, effectively killing the model. Before it actually kills someone, ya feel? 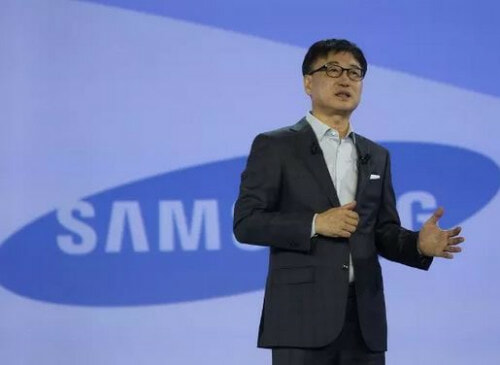 This couldn’t have happened at a worse moment for them as many technology bloggers and insiders have speculated that Samsung was finally poised to bring down Apple.

With the lackluster response for the iPhone 7 and 7 Plus, people thought the Note 7 could shift the balance in favor of Android, but alas, that burnt out, eh? This has boosted iPhone sales though, so conspiracy maybe?

Going forward, people are unsure on the company’s future as stocks fell and customer trust in all of Samsung’s goods is now all but lost.

So whoever has the new Samsung Note 7, turn off your phones now!