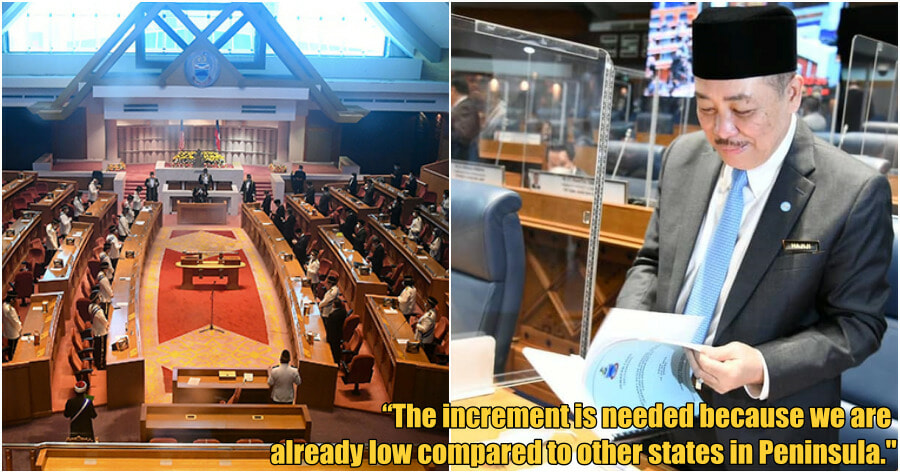 It was recently revealed that the Sabah state assembly passed two Bills today (July 19) to raise the salaries of the governor, state ministers, state executives, and state elected representatives from March 1 this year.

According to Chief Minister Datuk Seri Hajiji Noor, the increase would cost the state government some RM5.6 million per year. 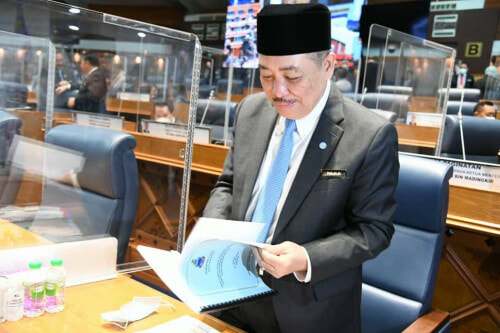 The second Bill, to increase the remuneration for the members of administration and elected representatives, will see:

Hajiji said that the salary review started during the Barisan Nasional administrations and considered the current situation of Sabah’s vast areas and other challenges. 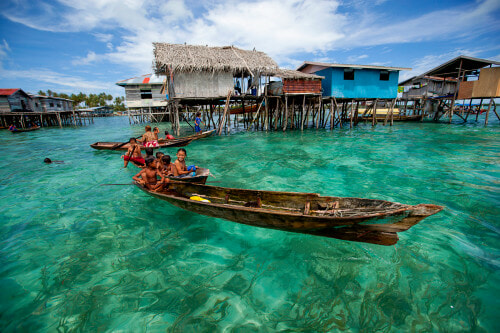 He said he was aware of the negative perception but said the important thing to remember was that the state needed good policies to help its people and improve their livelihood.

“The increment is needed because we are already low compared to other states in Peninsula. So we took the initiative with the intention that our elected representatives can better attend to their constituents.”

“We cannot deny that it will create some perceptions and invite discourse, but it is more important that we have plans and policies in place to help those in need. With this increase, we can help alleviate some of the financial responsibilities,” he added.

Although the bills were passed, it was not unanimous as opposition assemblymen were against the increases as Sabahans suffered from a cost-of-living crisis.

Do you agree with the salary increase?

Also read: Kedah MB Apolgises To Residents Affected By Floods, But Says Blame Is Not Entirely On Him Or The Gov’t 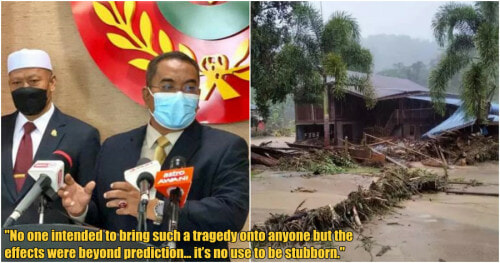