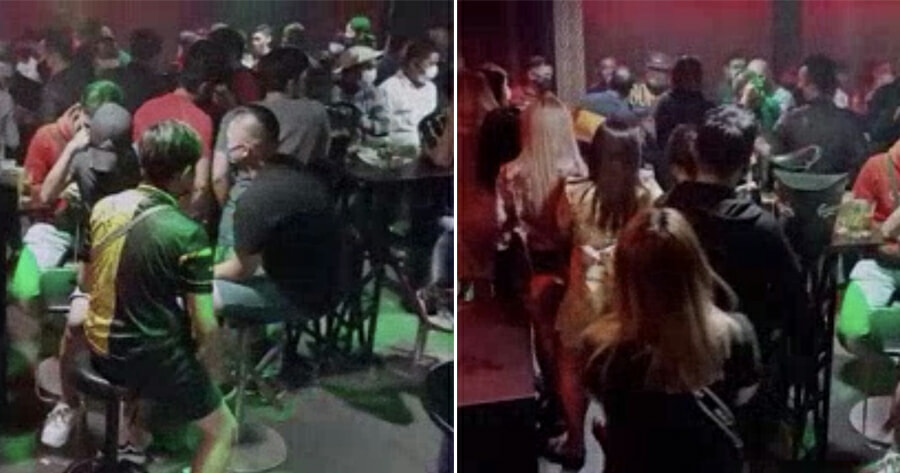 A total of RM545,000 worth of fines were issued after a ‘restaurant’ was found operating beyond permitted hours at the Khoon Lin Court Building in Jalan Yew on 3 April.

According to NST, the operating licence for the premises designates it as a restaurant, but it was operating as an entertainment outlet.

Despite having soundproof protection at the entertainment outlet that was located in the basement of the building, Wangsa Maju district police raided the place and detained 118 individuals after receiving information from the public and surveillance.

The building was crammed with 109 patrons, including 68 men, 41 women and nine workers, who were fined RM5,000 each for violating standard operating procedures (SOP), reported @redzuanNewsMPB. 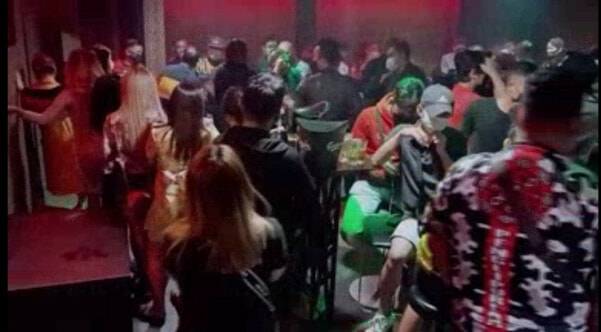 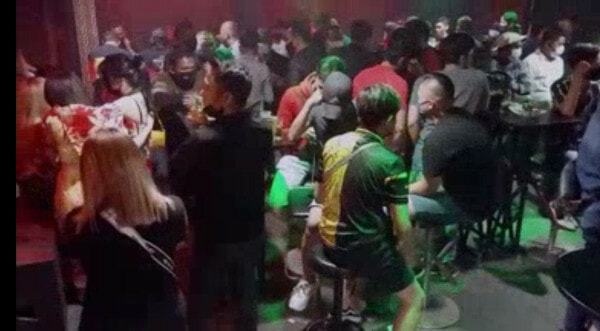 Further investigation showed that the outlet has an operating licence from City Hall but not as an entertainment outlet. It was also discovered that the place was renovated to be soundproof to avoid detection and that it operates until late in the night.

“This place has been raided several times in the past but that has not deterred them from re-opening after some time. Today, we slapped the operator with an RM25,000 compound for defying the government’s pandemic order and hope it’s a good lesson,” District Police Chief Superintendent Ashari Abu Samah said.

He added that urine tests were conducted on all those detained, of which three patrons tested positive for drugs.

One of the women who tested positive could not provide any identification papers and caused a ruckus. 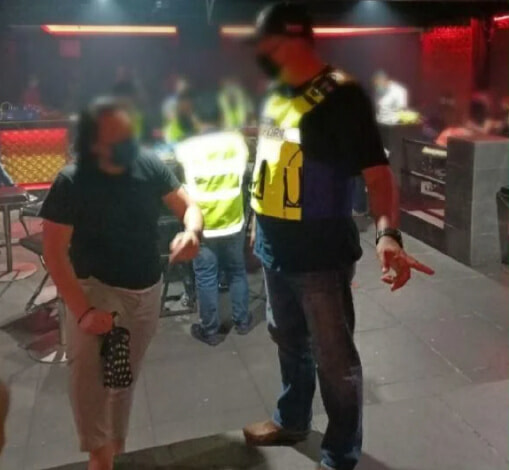 “We believe she is either from the Phillippines or Myanmar and had come here with a local man she befriended while working at a food stall,” he said.

“We are unable to gather any information from her in her present state. The man who brought her there also didn’t seem to know much about her.”

The woman had apparently behaved in a very unruly manner and cursed the officers present, and even started throwing tantrums on the floor.

“Policewomen tried to calm her down but to no avail. She had to be put in handcuffs and was taken to the police headquarters for her drug offence,” he said. 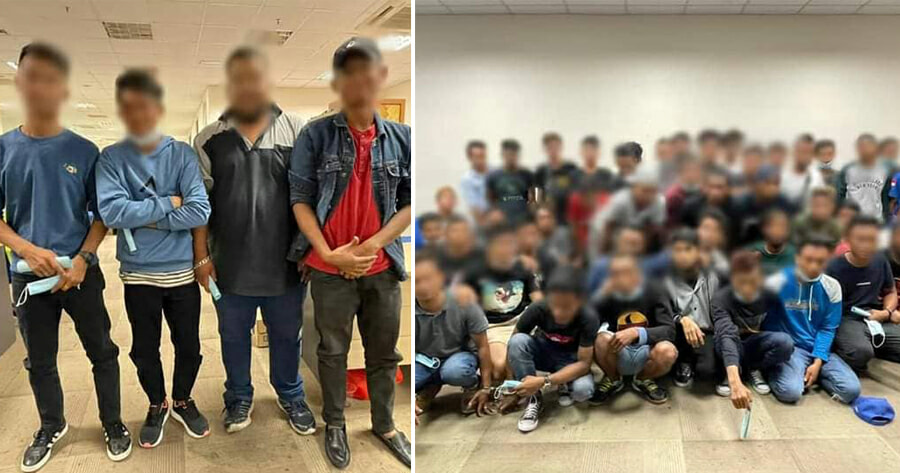