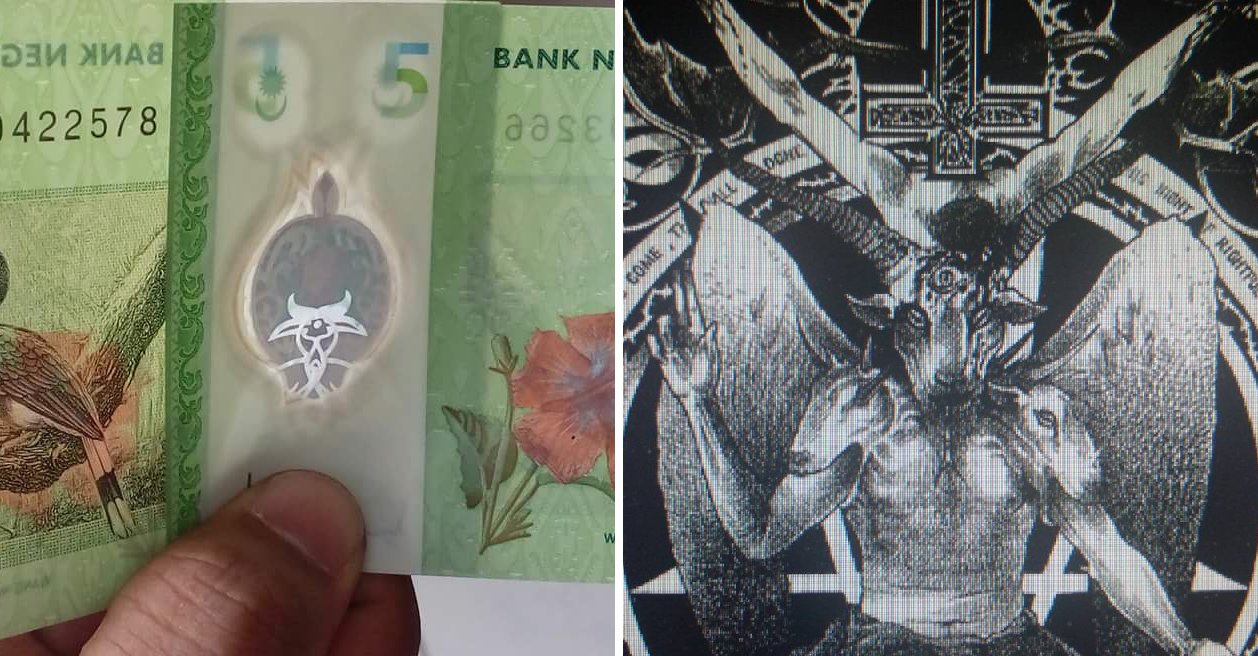 In a recent Facebook post shared by a fellow Malaysian, it was found that if you put two RM5 notes together, it will form a symbol of the devil.

Facebook user Jamaluddin Hj Ahmad just happened to one day realise that you can create a very similar symbol to the devil’s by using two RM5 notes.

Which translates to “I just noticed.. if you put two RM5 notes together, it will form the devil’s symbol. Who is the creator of this currency’s design? We were in the end, lied to..” 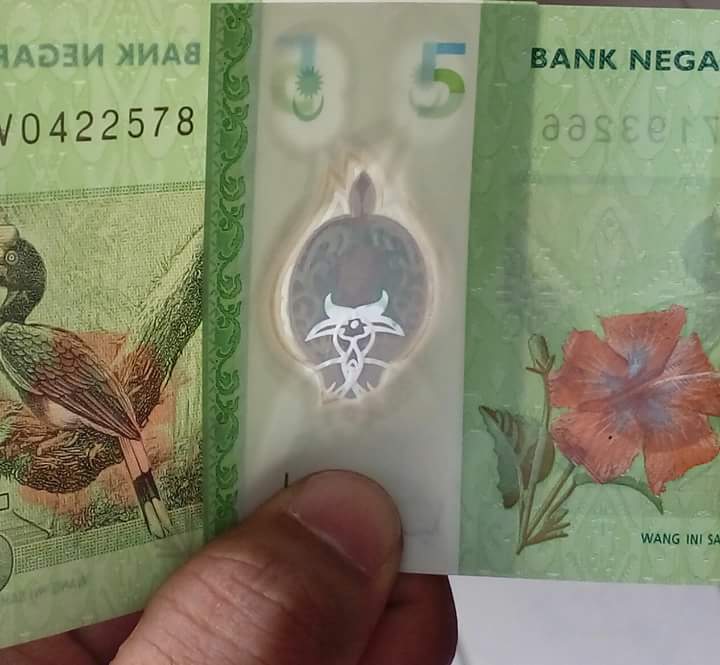 He further shares that the creature is known as Baphomet. It is actually a goat-headed figure in the history of occultism, an apparent symbol or being of the devil.

We all know the guy is just trolling but we really have to give him props for even discovering it! Plus, you gotta really give it to him for his crazy theory! 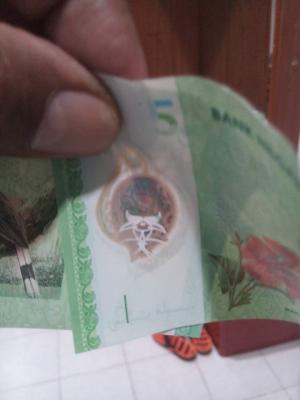 Honestly? The resemblance is uncanny!

Many Malaysians who stumbled across his post were eager to try it out for themselves and have a good laugh at the ‘scary’ incident.

Then again.. could this really be coincidence?? Dum dum dum!

But money is still money right? Claim yourself some big ang paos worth up to RM8,888 by YES 4G here!