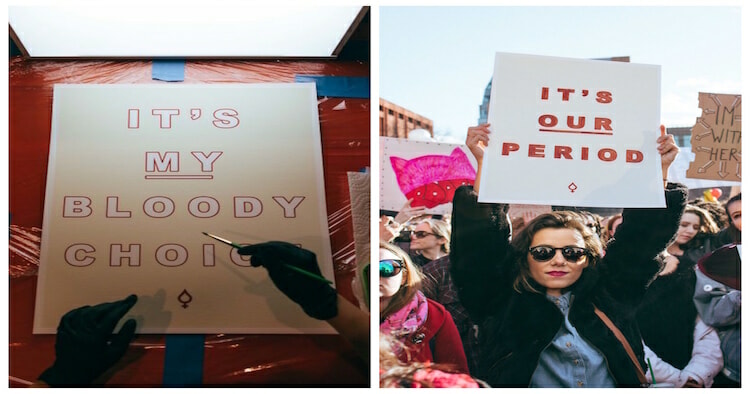 WARNING! If you don’t like looking at pictures of blood, please proceed with caution.

As we are all aware of, women and allies the world over held rallies on Women’s Day earlier this week to fight sexism and misogyny.

Many protesters made bold statements. One group from New York City in particular, stood out the most this year.

A group of feminist activists came up with a project called “Period of Change”, which involved using period blood to write in-your-face statements on protest signs. 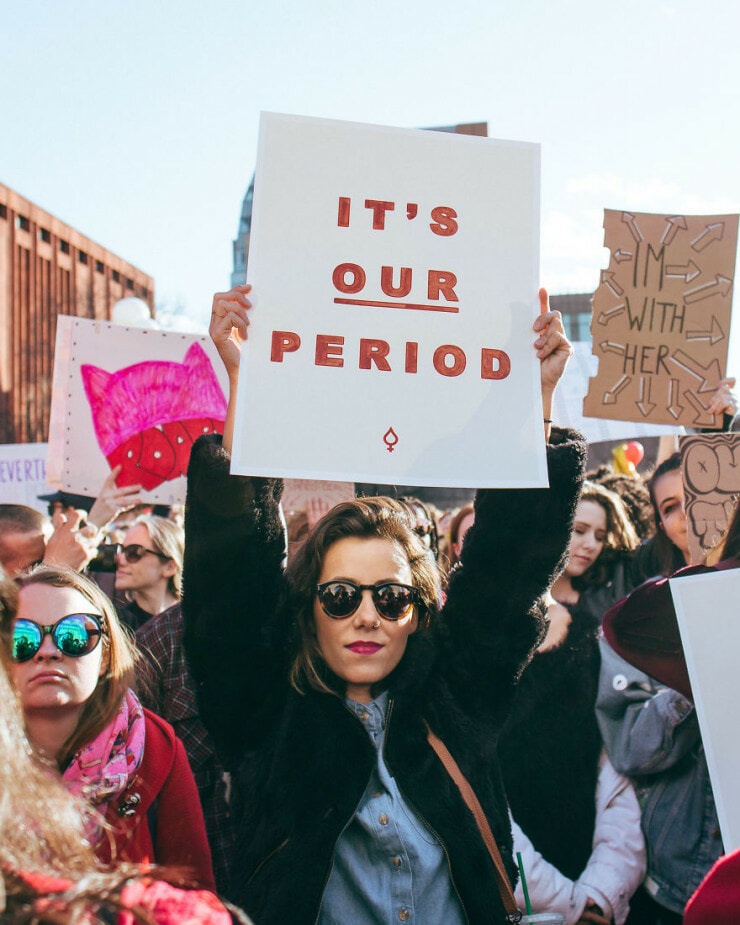 The project took 2 months to plan and execute, as the protesters involved had to collect and preserve their blood in containers. They required 2 months worth of blood so that they had sufficient amounts of “ink” to use on the signs. 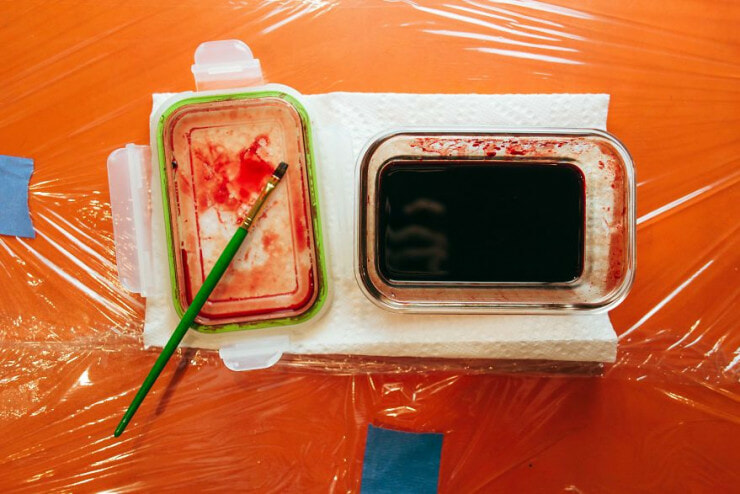 Some of the slogans they used for the signs were “Viva La Vulva”, “It’s our period”, “Fight like a girl”, and our personal favourite, “It’s my bloody choice”.

The group wanted their statement to reach as many people as possible, so they made printed copies of the signs for more people to use during the rally in New York. 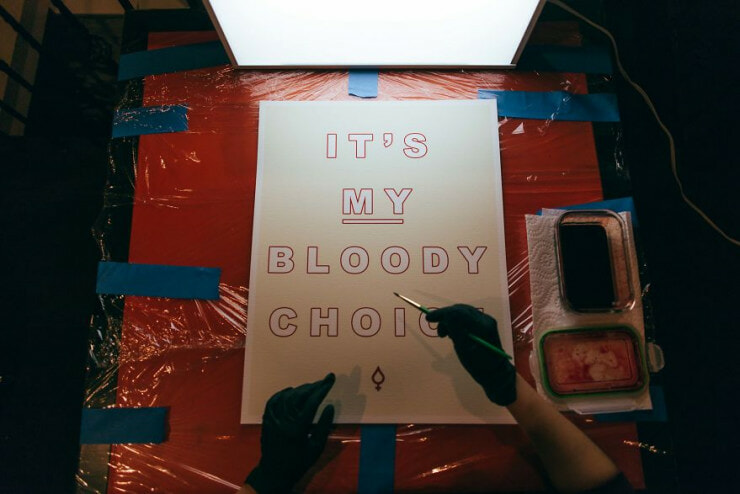 “Women have been fighting long and hard for their rights over many years, and have become seasoned warriors in the process” said Carrie, a protester who participated in the project and attended the rally. “They’ve shed so much blood, tears and sweat for the cause. That’s why we wanted to literally use the blood women shed, to not only remind them that they have the fighting strength to carry on, but also to remind everyone that only women should have a say in what their own bodies can or cannot do”.

More power to them!

Also read: 9 Struggles Every Malaysian Girl On Their Period Would Understand 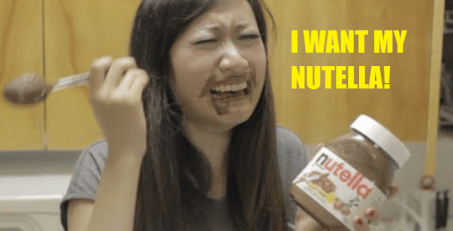