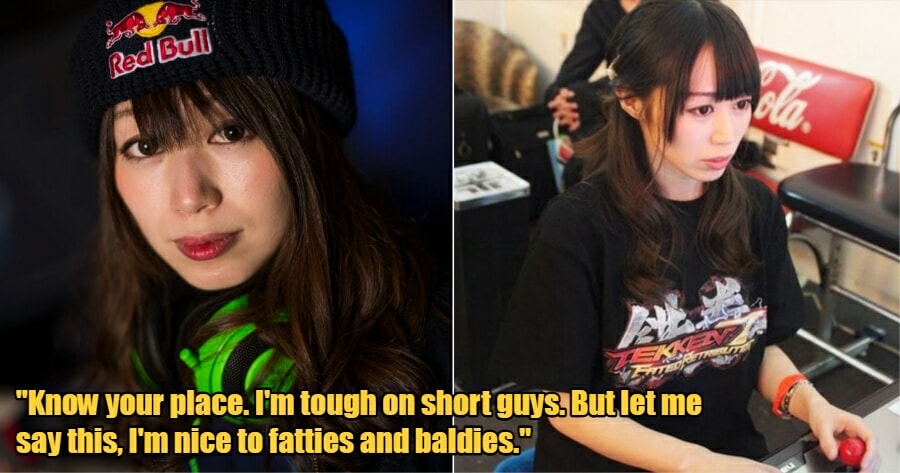 A Japanese professional Tekken player was fired from her team for expressing her love for tall people in the worst way possible.

Tanukana was kicked out of the Cyclops Athlete Gaming e-sports team after she shared in a livestream that short men shouldn’t have human rights.

Based on a report by Sora News 24, Tanukana, who is a rising star in the e-sports scene in Japan, also emphasised that short men should get ‘bone-lengthening’ surgery. 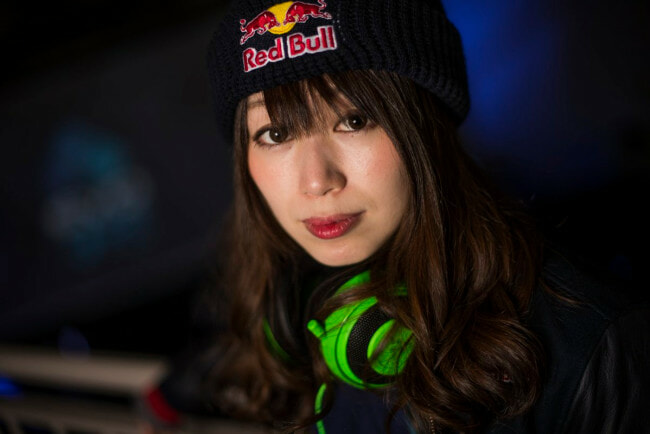 It all began during a live stream, where the Tekken 7 player was taking questions from fans. At one point, she shared a story of how a food delivery man had tried to get her number.

“He was short, probably only 165 centimeters tall. He might have even been shorter than 165! As soon as I saw how short he was, I was like ‘nope’. If he had been tall and had a really buff body, then there’s a chance I would have given him my number,” she said.

The audience allegedly didn’t quite like how Tanukana was conveying the story, but she went further. 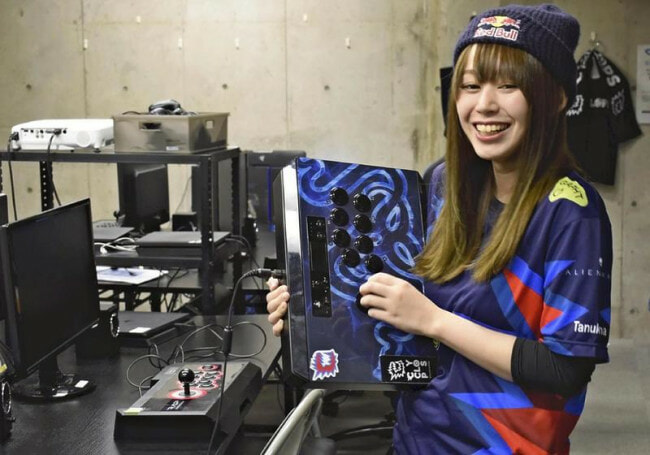 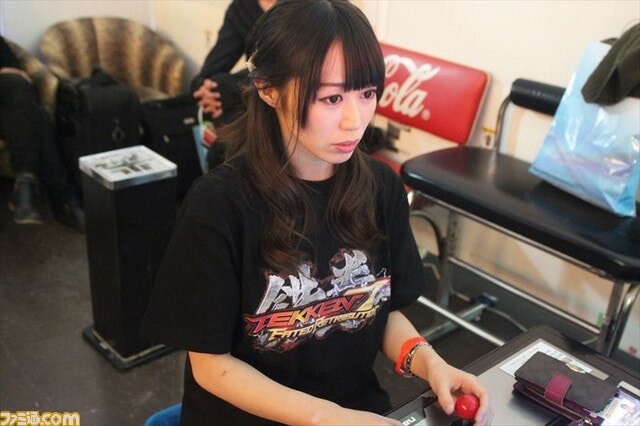 Baffled by her words, one audience member had commented, “Huh? Did you hear what she just said?”

“Yeah, I’m saying it. Short guys obviously shouldn’t have human rights. Know your place. I’m tough on short guys. But let me say this, I’m nice to fatties and baldies.”

Her comments on short men didn’t go well despite her apology, which explained that she was only trying to show her appreciation for tall people.

Her contract with Cyclops Athlete Gaming has since been terminated and all sponsors have been scrubbed from her page.

Body-shaming is not cool, no matter if it’s directed towards women or men. 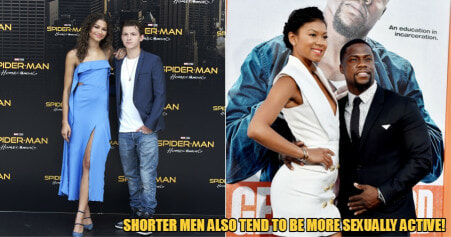