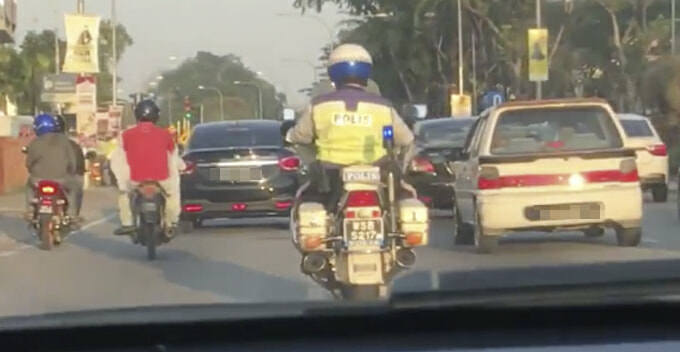 On February 9, a mother named Nani Sabri took to Facebook after she unfortunately suffered a miscarriage while getting stuck in a traffic jam. 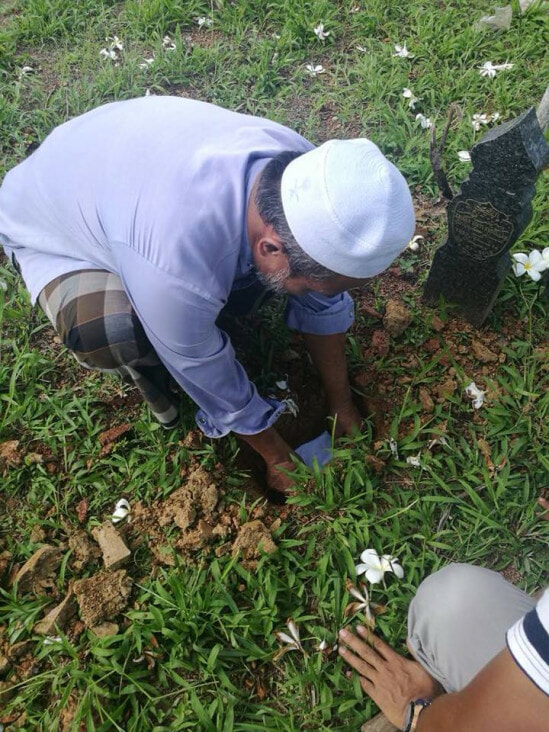 According to Lobak Merah, the mother drove to the hospital all by herself after experiencing severe pain in her abdominal area.

“The road was jammed up. Nobody batted an eyelid even though I had turned on my double signals. No one was willing to give way until I saw a traffic police who was kind enough to clear the way until PMC,” she wrote. 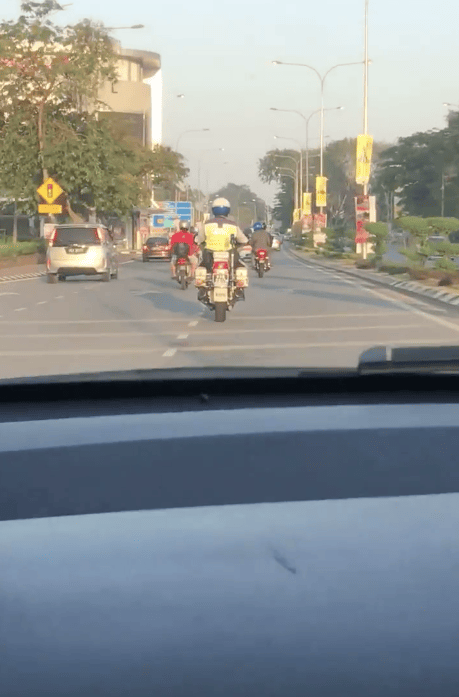 At the hospital, doctor Kumar Ramasamy performed a scan on the mother. Sadly, Nani failed to see any heartbeat on the monitor. “Where’s my baby’s heartbeat, doctor?” she asked.

The soft-spoken doctor then calmly said,

“Madam, there’s no heartbeat coming from the baby’s heart. The baby’s size should be about 13 weeks, but the scanner revealed only 12 weeks.”

In the end, there’s nothing the doctor could do and the baby had to be aborted.

Still, Nani was thankful for the help from the traffic police who tried his best to clear the road for her. Based on the video uploaded on Facebook, the traffic was slow moving and vehicles were hesitating to give way even after hearing the police siren.

Many netizens were disappointed and felt sorry for Nani because of the motorists’ selfish and inconsiderate behaviour.

“In Malaysia, the cars will still think twice before giving way to the ambulance. What they should’ve done is to move aside upon hearing the siren so that the ambulance could squeeze through traffic easily,” a netizen said.

There were also some netizens who brought up the issue of motorists abusing the double signals.

“Nowadays, there are too many people using the double signals just because they are in a hurry, which in turn makes us skeptical about cars with double signals switched on,” another netizen commented.

What would you do if you see a car with the double signals turned on behind you?

The team at WORLD OF BUZZ extends our condolences to Nani’s family and hopefully she can find strength to pull through this trying time. 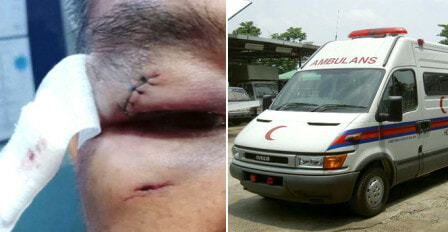