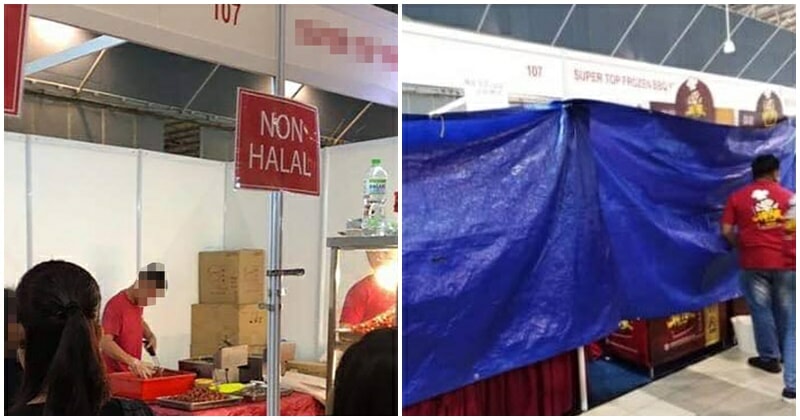 A food expo known as the Tastefully Food and Beverage Expo is currently ongoing in Melaka, which is held in the Malacca International Trade Centre (MITC). However,  seven stalls that were selling pork had to be shut down.

This came following images of the stalls selling non-halal products going viral on social media, causing a lot of backlash from netizens. 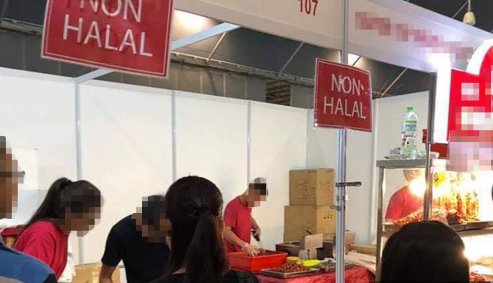 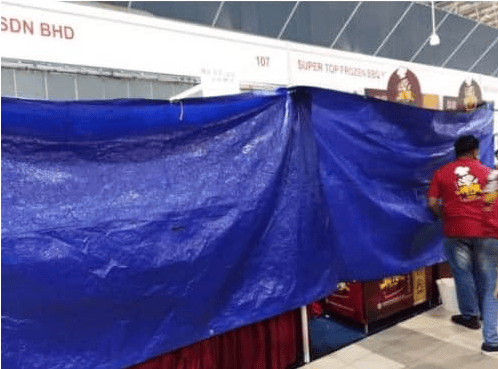 According to Sinar Harian, MITC chief executive Abdul Wahab Ibrahim apologised and admitted to the inconvenience caused as the non-halal food stalls were supposed to be placed in a separate section.

He said, “We at MITC would like to apologise, and admit that this was a technical error involving the arrangement of non-halal food stalls that were supposed to be in a separate space. 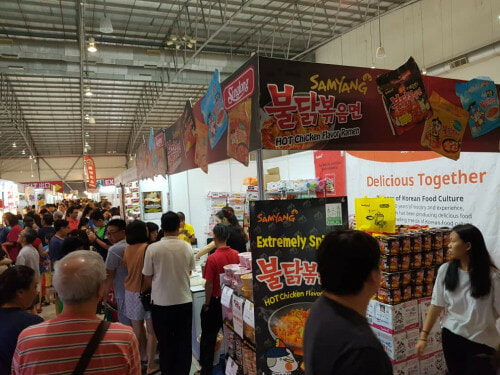 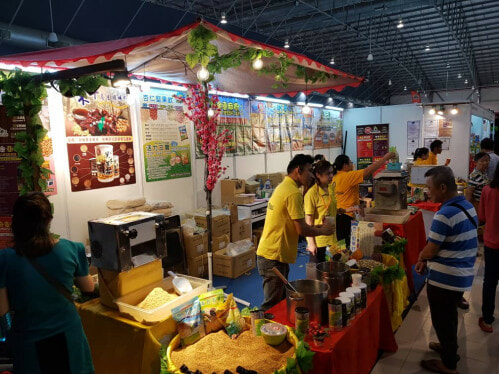 As reported by Malaysiakini, the chief exec added that the stalls will be ritually cleansed (sertu) according to Religious Department (Jaim) guidelines during the closing of the expo tonight.

The event had run successfully for the past 4 years, and this is supposedly the first incident that has occurred. The organisers promised to be more careful and cautious towards the Islamic sensitivities for future events.

It was said that non-halal stalls for the expo were previously set up in the car park area, and about 60 out of the 170 stalls actually sell non-halal products.