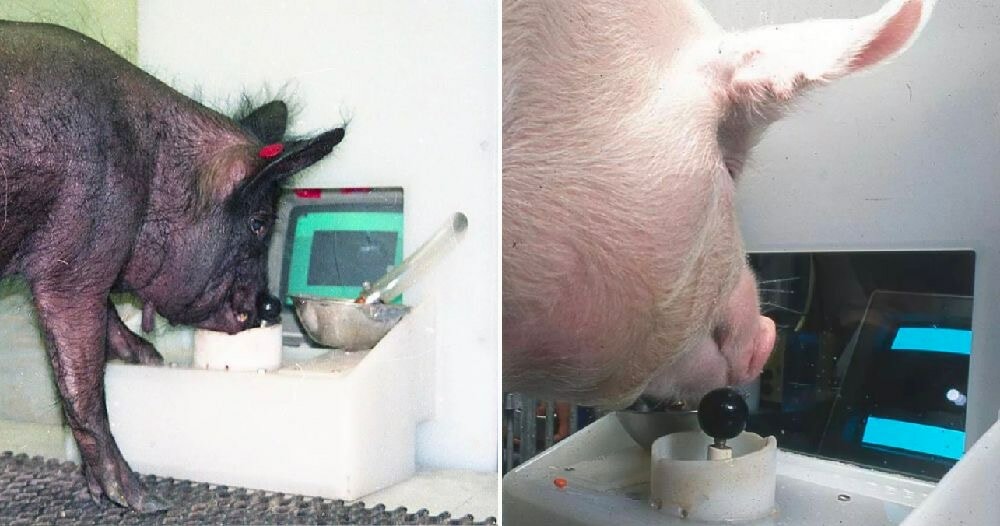 Have science gone too far? 😛

A recent study on pigs published in the scientific journal Frontiers in Psychology conducted several experiments on the farm animal in order to investigate its cognitive process such as memory, attention and conceptualisation. How they conducted the experiment you ask? Well, by teaching them how to play simple video games!

The study, conducted by Purdue animal behaviour specialist Candace Croney and chimpanzee cognition expert Sarah Boysen experimented on four pigs, two of which are Yorkshire pigs named Hamlet and Omelette as well as two micro pigs named Ebony and Ivory. The result? It was found that the pigs were pretty darn good at playing video games.

Specifically, the experiment taught the pigs how to manipulate a joystick to play a video game on a monitor in front of them. The journal in a statement said,

“Each pig performed the tasks well above chance, indicating the animal understood that the movement of the joystick was connected to the cursor on the computer screen”

During the experiment, the pigs were rewarded with food if they play the game properly as well as given verbal encouragement if they succeeded. Aww so cute <3 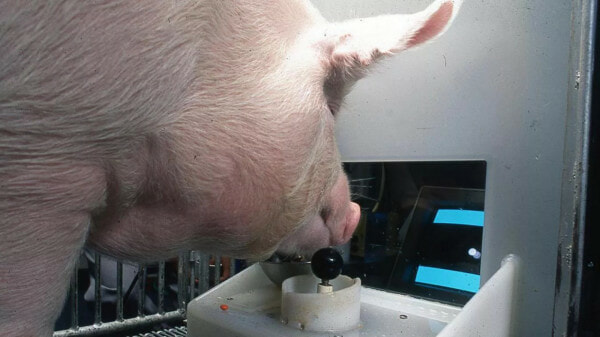 However, the study found that the pigs “failed to meet certain criteria used for primates to demonstrate full mastery of the concept” but they may be due to the design of the experiment which doesn’t cater to far-sighted animals with limited dexterity such as pigs. In the suggestion part of the study, the scientists recommend using a touchscreen for the next experiment.

Furthermore, the scientists concluded that the study could have implications for how we understand the intelligence of pigs and its ability to learn. Well, maybe in the not too distant future, they’ll beat us in PUBG or something. 😛 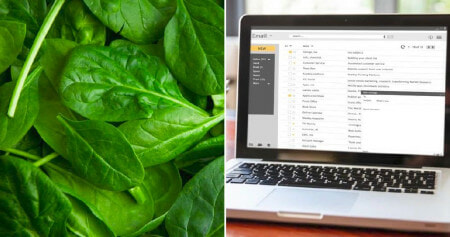