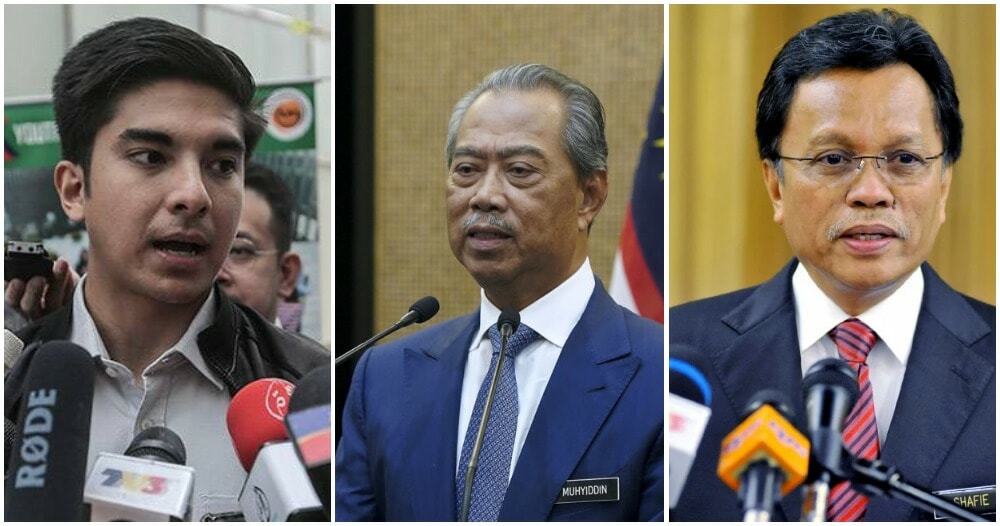 It’s been a year since the historical Sheraton Move where the Pakatan Harapan government was replaced overnight by the Perikatan Nasional government with current Prime Minister, Tan Sri Muhyiddin Yassin leading the movement. The new PN government consists of BERSATU, UMNO and PAS.

In wake of the anniversary, Semporna MP, Datuk Seri Mohd Shafie Apdal and Muar MP, Syed Saddiq Syed Abdul Rahman released a joint statement saying that the PN government has had no agenda, missions or achievements which benefits Malaysians that they can be proud of. 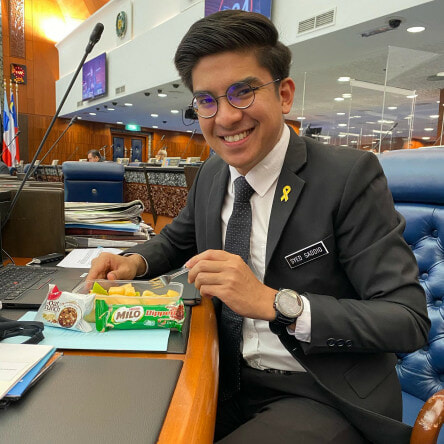 “In the ruling of this Islamic-Malay government, we’ve seen the number of unemployed individuals continued to increase to 772,900 people at the rate of 4.8 per cent in December 2020 and there is no economic recovery plan that successfully made until today.”

They added that the government has also ignored the promise of giving laptops to 150,000 students amounting to RM150 million as announced during the tabling of Budget 2021 until today 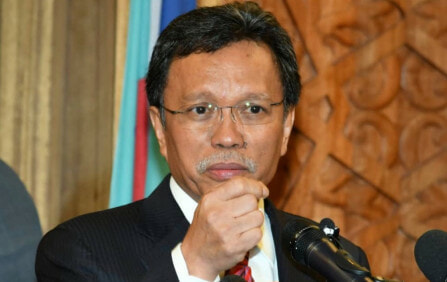 According to Astro Awani, the MPs also said that the politicians should be reminded of the people’s will. “The people are masters. Politicians must remember that we are only representatives who must follow the will and will of the people,” they said.

In commemoration of the Sheraton Move, they said that politicians must remember that the power and rank pursued is not the key to a country’s success.

“The main thing is not the brand of religion and race but the commitment to protect the country. Our focus and challenge is to continue to raise the voices of the people who are difficult, hungry and sick.”

They explained that even if the power has shifted hands, this is not an acceptable excuse to do nothing and point fingers like the current government. Besides political stability, the MPs feel that the PN government should be able to attract outside investors as the government often claims to be a stable government and have legitimacy. 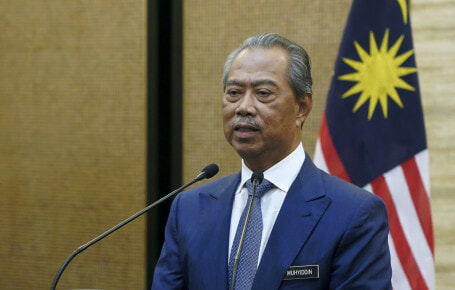 Finally, they simply stated that the bond of three parties holding the PN government is just waiting for time to dissolve.”A government built in the name of betrayal will collapse through betrayal as well,” they said.

Let us know what you think about this statement!

Also read: Syed Saddiq Calls Out Govt Ministers For Having ‘Business As Usual’ Attitude During Covid-19 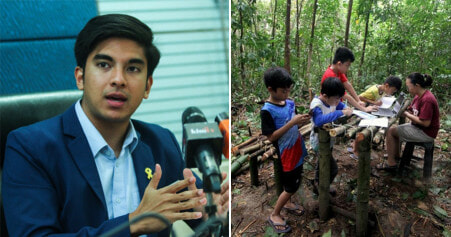