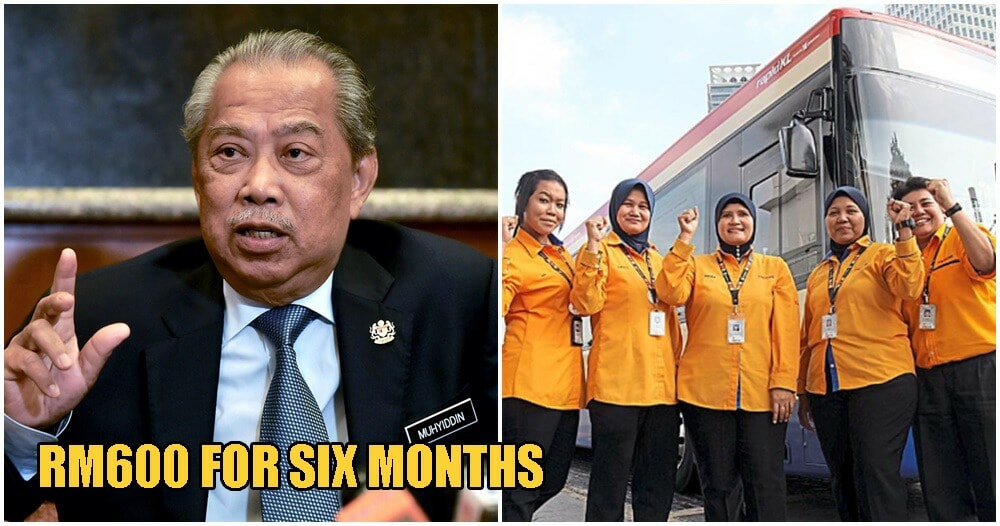 While some have the privilege of working from home amidst the rapidly rising Covid-19 outbreak, not all employees can perform their duties from the comfort of their residences. For instance, cleaners, bus drivers and medical professionals are just some of the professions that require them to be at public places to meet their job requirements. 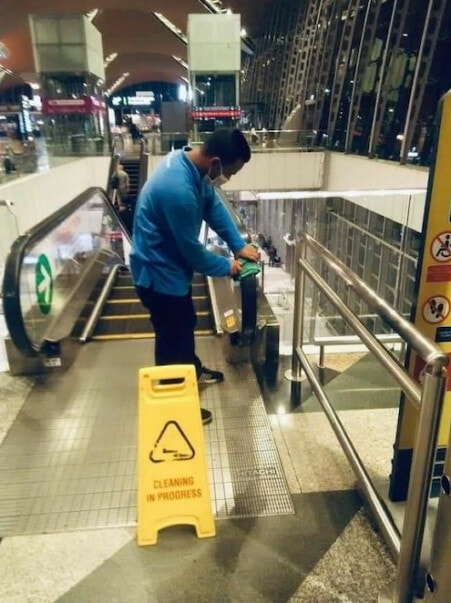 In light of this, the Perikatan Nasional government has announced that such employees who are directly affected by the Covid-19 pandemic will be given additional benefits for their work.

According to Prime Minister, Tan Sri Muhyiddin Yassin, financial assistance of RM600 per month will be given to these employees for a maximum period of six months. “As many as 33,000 workers are targeted to receive this benefit,” said the PM at a press conference earlier today (16th March), as reported by the Star. 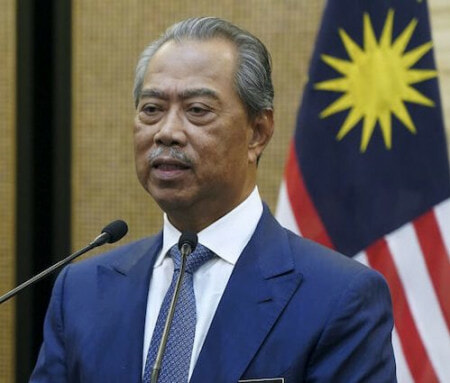 While RM120 million is being allocated to reimburse these workers, only those who were given notice to take unpaid leave starting 1st March will be eligible for the financial assistance. Muhyiddin has also provided a scheme for employees with salaries below RM4,000, allowing them to withdraw from the Employee Insurance System (EIS) if needed.

As many will be prepping for this period by stocking up on the essentials, the government has also announced that the RM200 payment under the BSH scheme (Bantuan Sara Hidup) be brought forward to be effective today (16th March) as opposed to its initial enforcement in May. 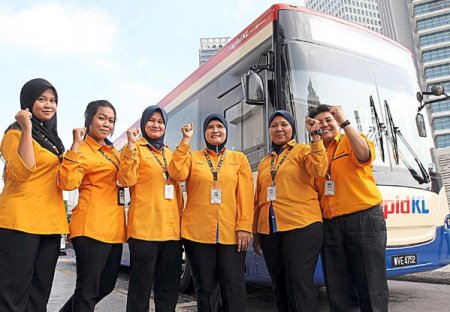 “The BSH payments amounting to RM760mil will benefit 3.8 million BSH households”, said the government before announcing that a 2% discount will be given to all consumers in agriculture, commercial and industrial sectors.

Muhyiddin has since declared that an announcement concerning the state of the country during this time will be made during a national live stream scheduled to be held at 10pm today (16th March). Stay tuned for more updates.

At least something is being done to compensate these workers for doing their jobs during this critical season. Is it enough? What do you guys think about this? 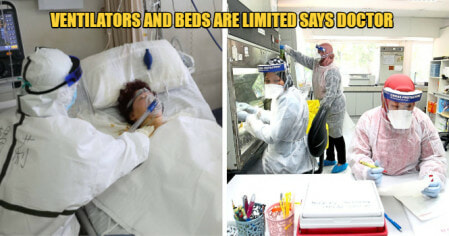