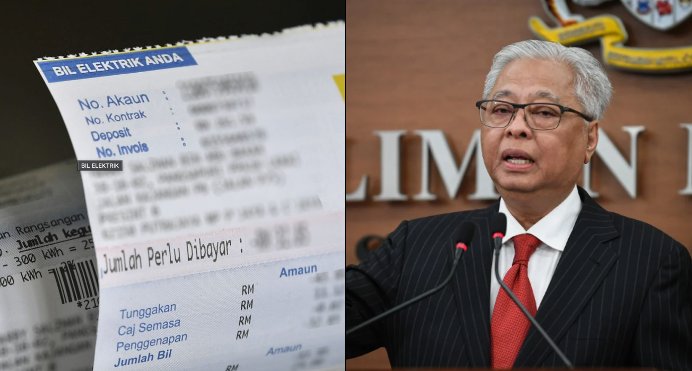 The cabinet decided not to raise electricity tariffs for more than nine million domestic consumers, said Datuk Seri Ismail Sabri Yaakob. Following that, as reported by Berita Harian, the Prime Minister said, the government decided to continue providing subsidies of more than RM700 million so that domestic consumers are not affected.

On January 9, the Ministry of Energy and Natural Resources stated the revision of electricity tariffs which triggered various reactions among the public who generally thought that there would be an increase. The perception was reinforced by the minister’s statement, Datuk Seri Takiyuddin Hassan that the new tariff for the next three years ‘does not burden the people’ apart from providing specific benefits to almost 85 per cent of the nine million domestic account holders nationwide.

Takiyuddin said the country’s electricity tariff rate for the period 2022 to 2024 will be implemented soon after discussions with the Cabinet were held six times on the matter. The total number of electricity consumers nationwide is estimated at nine million with 85 per cent of them being domestic consumers, while the rest are commercial and industrial consumers. 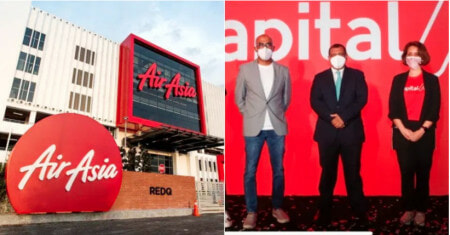