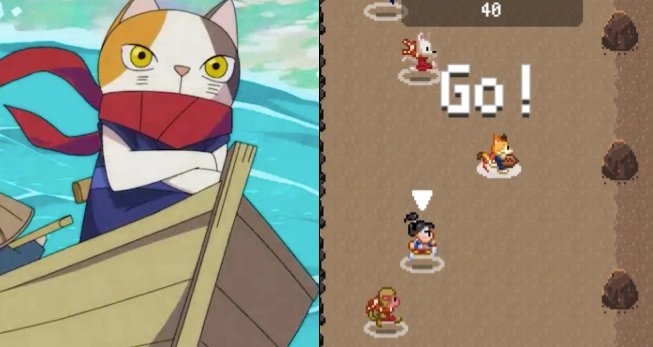 In conjunction with the 2020 Olympic Games that is currently being held in Tokyo, Google has launched an interactive Doodle in collaboration with Japanese animation house Studio 4°C called Doodle Champion Island Games.

The new interactive Doodle game is a series of Olympic event-themed 16-bit mini-games that you can play, contributing to the scores of four teams Google will track on a global leaderboard. 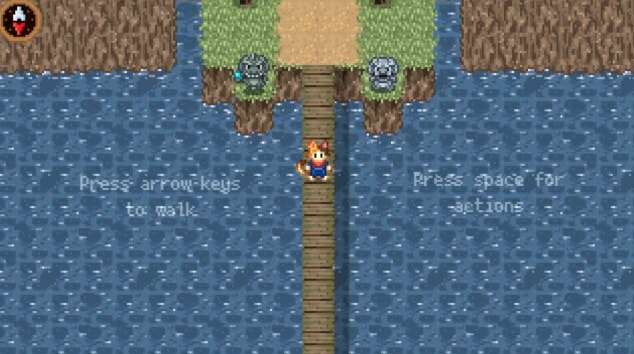 As reported by The Verge, you will be playing as Lucky the Calico Ninja Cat and you can choose whether you want to join the Blue, Red, Yellow, or Green team. Each team is represented by Ushi (a cow), Karasu (a crow), Inari (a fox), or Kappa (a Japanese turtle-like water spirit), respectively. 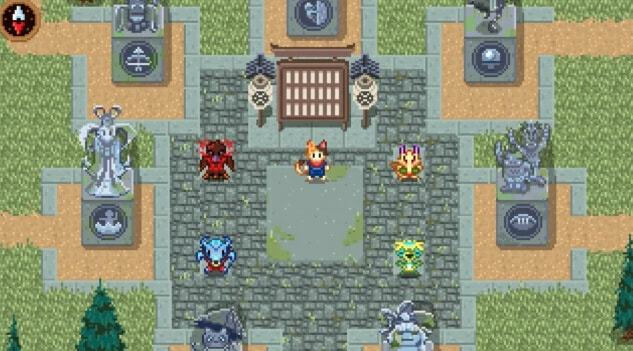 The seven mini-games break down across several new and returning summer Olympic events, like skateboarding, table tennis, and climbing, each with its own “Legendary Champion” to challenge from Japanese folklore and history. 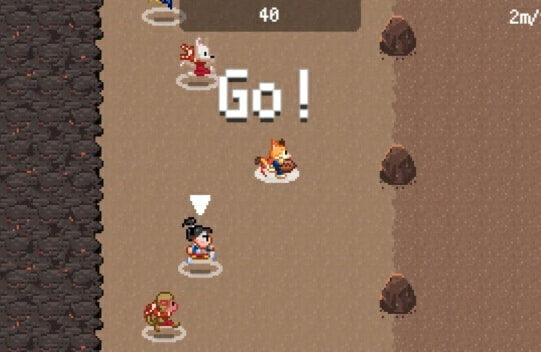 Google Doodle is something that might cause you to spend hours on it and upon trying this one, we can agree that time flew by so quickly while having fun with this sports RPG 16-bit game.

Got some time on your hands in between your Zoom calls? Go ahead, just go on Google and have fun! 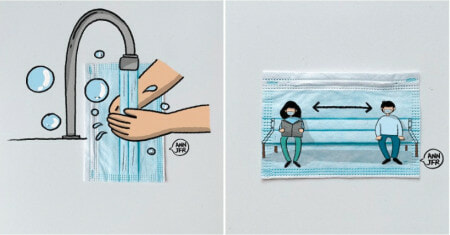