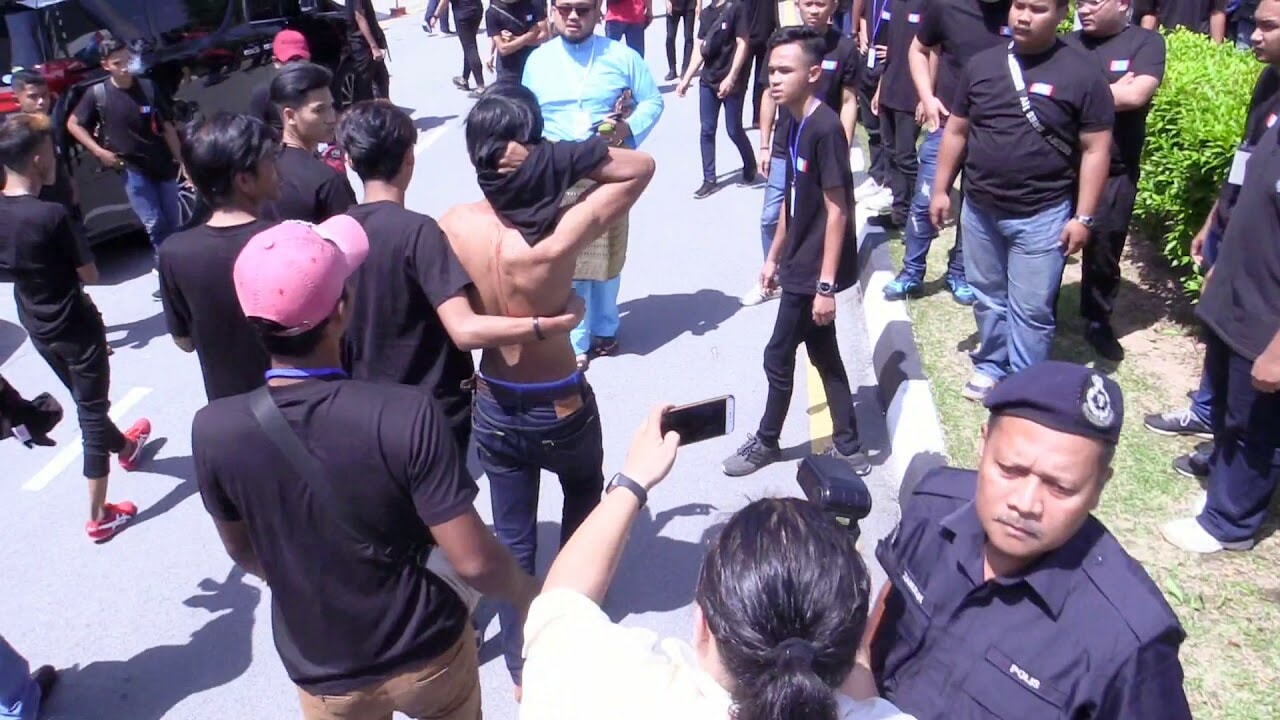 Malaysian politics is never one to shy away from the limelight, from loose cannons to allegations of Arab funding, time and time again politics continue to make headlines.

Recently the youth assembly of a political party that took place in MITC, Melaka became a fighting arena when people of different opinions resorted to physical confrontation.

With videos of the incident making its way on social media, the image offers a glimpse of what happens when logic goes out the window.

Shared by Sukan Star TV , the video which has garnered more than 161k views witnessed images involving huge groups of people in an argument with each other.

Truly an ugly sight, surely the video of people involved in huge brawls will not be a positive image for the political party and Malaysian politics.

Commenting on the video, netizens lament how left behind Malaysian politics are when individuals resort to physical confrontations to settle their disputes.

With others slamming the youth movement for not reasoning in a civilized manner with one another, incidences like this should not be the norm especially in the age of Malaysia Baru.

We sincerely hope that Malaysian politics will move in the direction where they fight for the people instead of fighting one another. 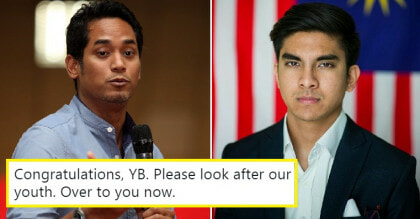