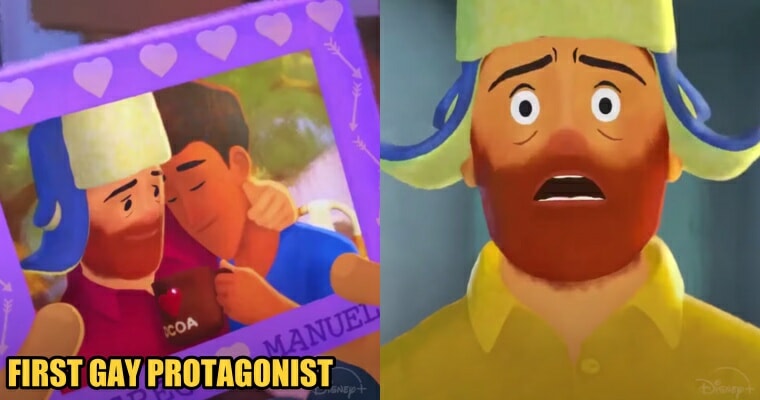 Growing up watching Pixar animations, we would never imagine that we’d live long enough to see this day coming.

Earlier on 21 May, Disney made an announcement on Twitter that Pixar released a new short film “Out” that features a main character who is gay.

The film was premiered on Disney+ on 22 May through its SparkShorts series and showed the main character named Greg coming out to his parents when they paid him an unexpected visit at his new home which Greg shared with his boyfriend, Manuel.

The plot talked about how Greg moved in with Manuel, and Greg’s parents came over to their new place to “help out”. It basically portrayed Greg’s struggles to come out to his parents that he is both gay and in a relationship. 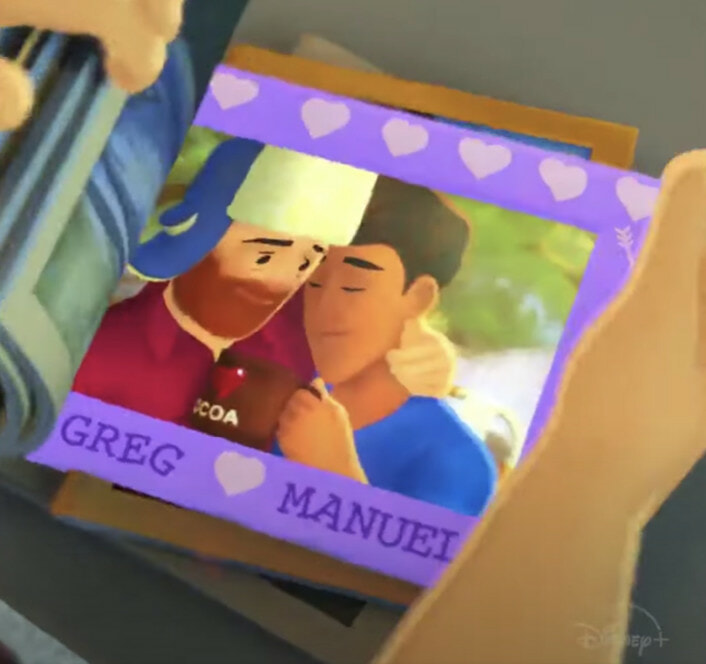 Apart from being the first film to feature a gay main character, “Out” is also the first film where Disney and Pixar created an animated gay protagonist. This film also included a same-sex on-screen kiss, illustrating the reality of couples in relationships.

“Out” was directed by Steven Clay Hunter, who also worked on other Pixar movies like Wall-e and Toy Story 2.

Apparently, before “Out” was released, Pixar had included its first LGBTQ+ related character in “Onward”, which was a minor character as Pixar worked towards creating projects that are inclusive of the LGBTQ+ society.

Many were happy about the recognition for the queer and were excited about the film release, they thanked Disney and Pixar for producing 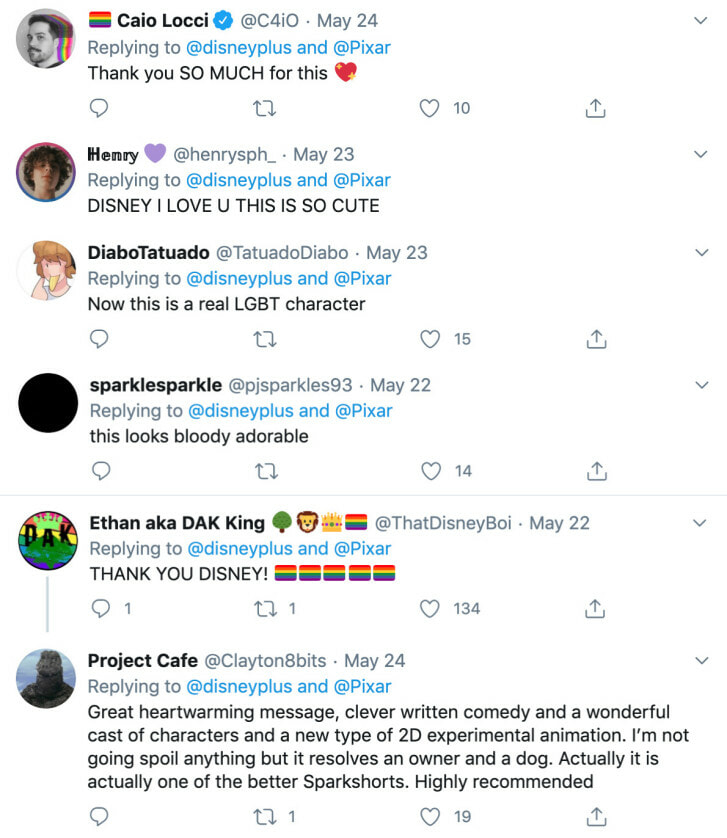 This absolutely warmed our hearts as animation giants like Disney and Pixar are recognising the LGBTQ+ society by including them in their animations!

Also read: Disney World Returns Fully Functioning iPhone That Was In Lake For 2 Months To Family 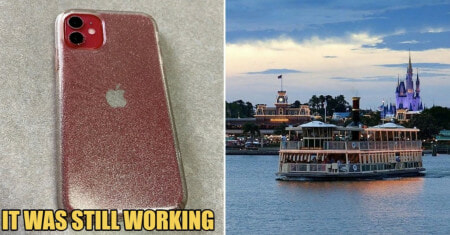