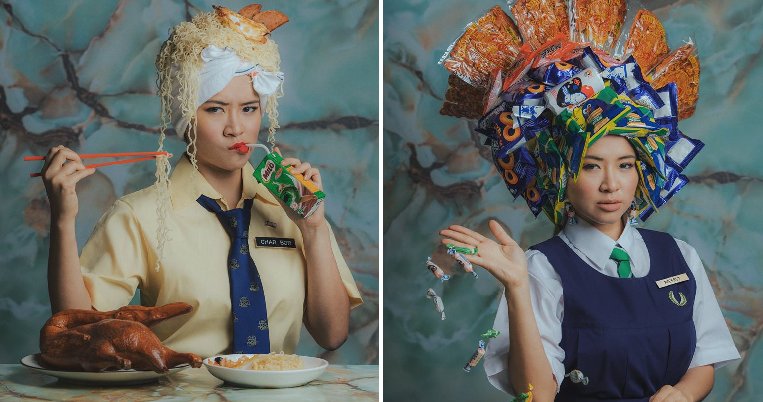 Do you remember your schooling days when you had various types of schoolmates with different personalities yet only the few iconic ones will stay in your memory? In conjunction with Singapore’s 52nd birthday, one of their very own creative talents, photographer Jayden Tan created a cute photo series to commemorate this event. 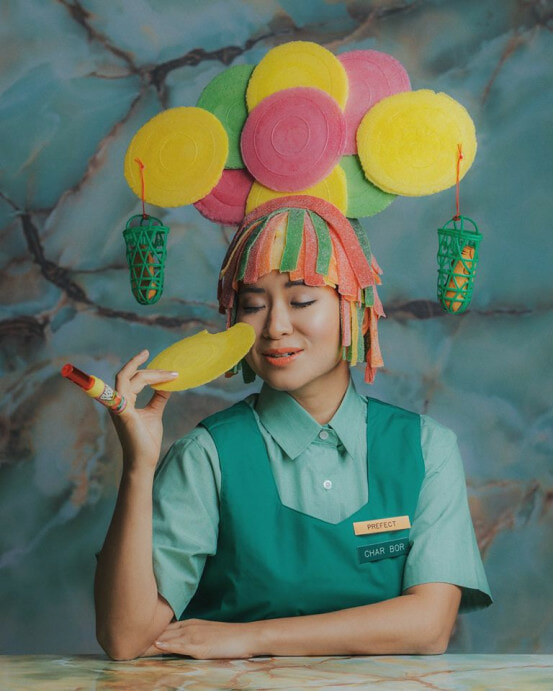 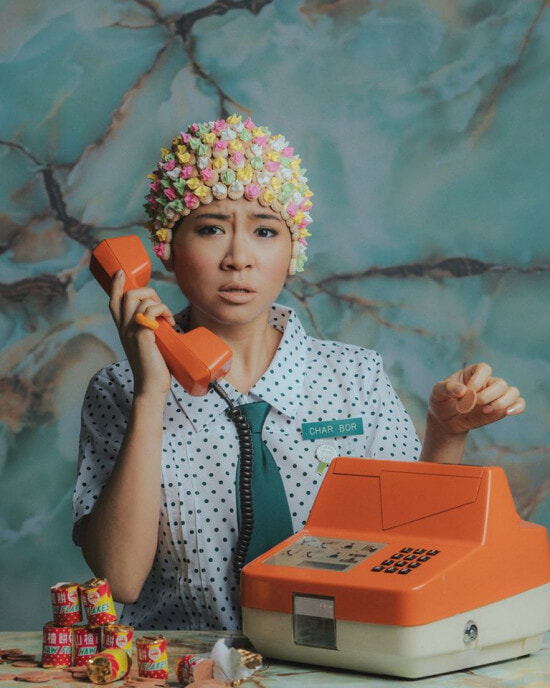 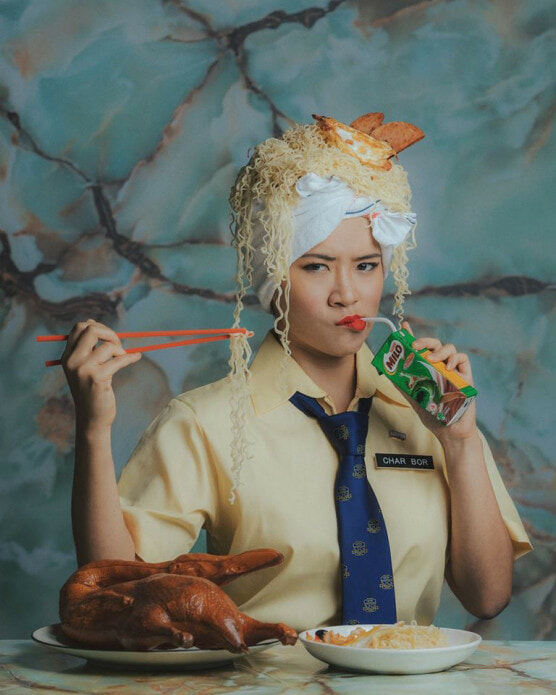 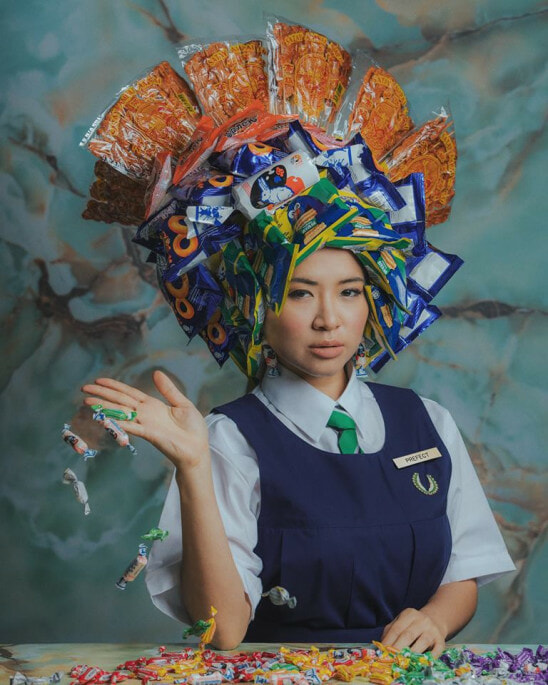 In the second installment of his Char Bor series, the props he used are something we all hold dear to our childhood and that is none other than the addictive snacks we used to munch on when we were kids. Remember those sweet and colourful iced gem biscuits? Those sugary treats were yum-meh! He also used biscuit piring wafers, Mamee Monster snacks, dried squid, White Rabbit and even Milo to create epic headdresses!

For his latest installment called Char Bor Secondary School, he chose local musician Inch Chua as his model and she donned several recognisable secondary school uniforms for different characters such as the strict monitress. Her outfit is completed with the outlandish headdresses. 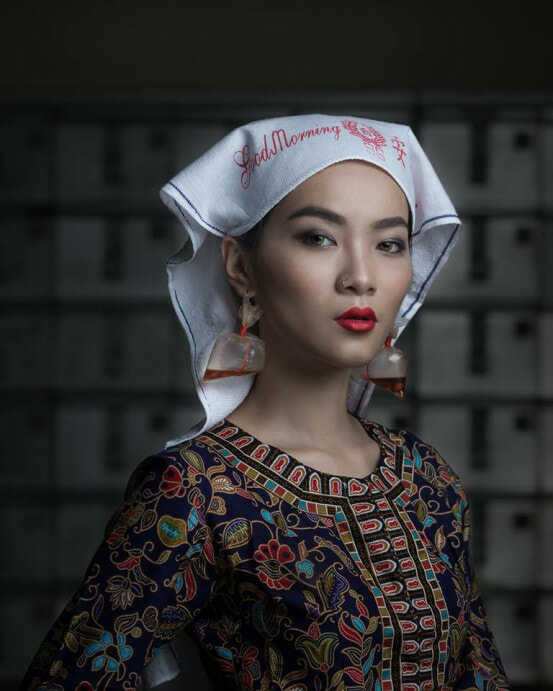 The first time he did this was back in 2016, when his Char Bor series made its debut with a localised version of the popular “Girl with a Pearl Earring“,which tickled many netizens” who saw it. In one of them, he even featured the model wearing a Singapore Airlines air stewardess uniform with two plastic packets of chilli padi and soy sauce hanging from her earlobes.

This quirky photographer has also done some other interesting shots for fashion magazines and he even humorously recreated Salvador Dali’s famous painting, the Persistence of Memory, using fried eggs. FYI, it’s the one with the melting clocks! 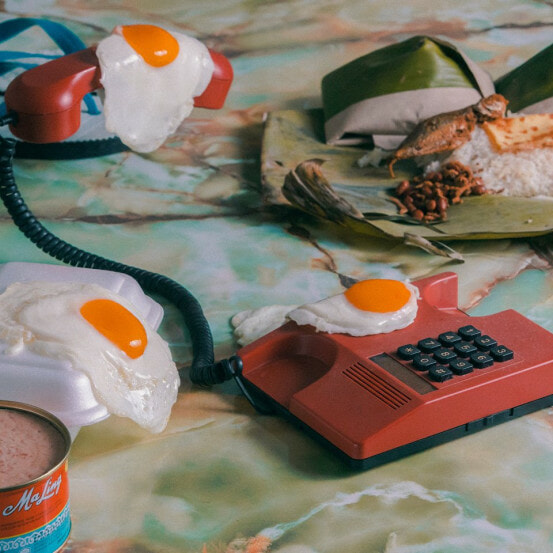 Now, anybody feeling the munchies for some nostalgia-inducing snacks? 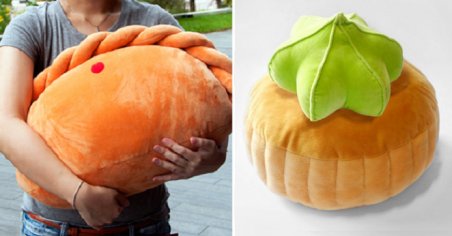