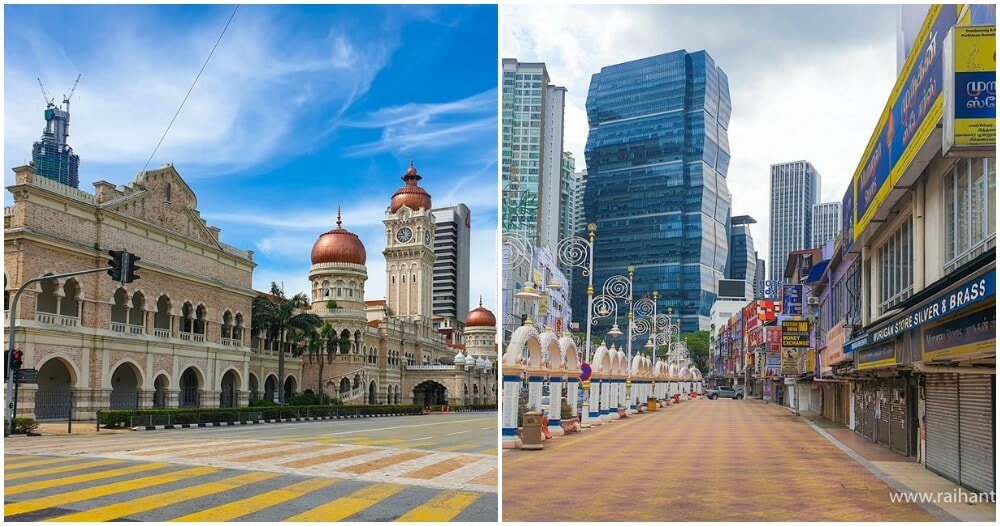 No one ever saw this coming. This coronavirus, this MCO or even how many times the MCO will be extended. When the year 2020 started, everyone thought it was going to be a fresh new beginning and made plans accordingly. During then, the Covid-19 started manifesting and infecting anyone it came in contact with. Then it hit our shores.

To protect our citizens, the government decided to enforce a Movement Control Order which kept everyone at home. The only people outside were people who are buying groceries or those are working in essential services. Some people have lost their jobs during this period of time while others venture into other businesses and industries. One such person is Raihan Talib. 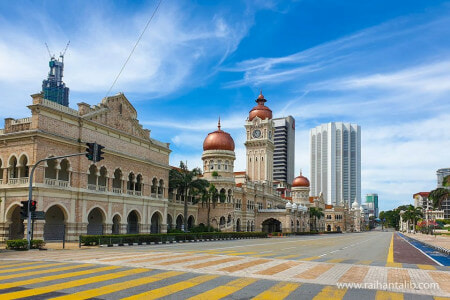 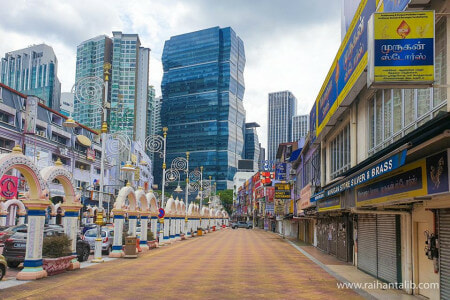 Before this MCO, 47- year-old Raihan who is also a father of two, was a full-time photographer. He photographs events, weddings, etc. Without a clue about what would happen in the future, Raihan had a few projects lined up. But because of this MCO, these projects will have to be pushed back well into the end of the year or maybe even early next year. In order to earn a living, Raihan decided to start working as a delivery person for Lalamove in April.

The first few days on his new job, Raihan noted that the Kuala Lumpur now is different from the one he knows. It was a rare moment in whereby Kuala Lumpur is peaceful, quiet and it felt surreal for him. So he decided that he wanted to capture this moment for keepsake and as a personal assignment. Whenever he would go on jobs and sees photographic opportunities, he will stop by the roadside and take pictures with his handphone. When he had accumulated enough, he posted them in a photo album on Facebook. 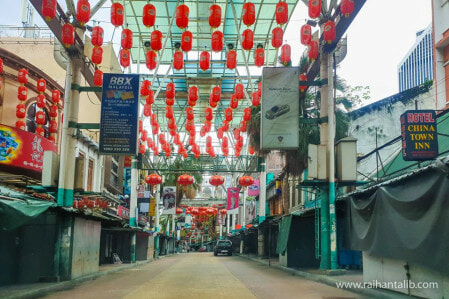 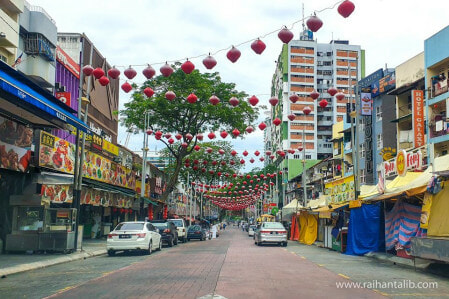 Raihan recounted that one of the most memorable scenes that he saw was during Labour Day at Bukit Bintang. Normally, Bukit Bintang will be filled with people during public holidays but during this MCO, Bukit Bintang was empty except for a few delivery people or taxi drivers. 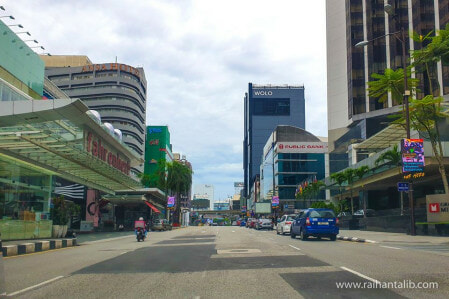 The 47-year-old never expected his little personal assignment to blow up the way it did (1,700 shares as of the time of writing!). Raihan said that he was fairly surprised when he saw the number of likes, comments and shares keep increasing. He added that this series was never part of a project for a company or anything like that as all he wanted to do was just to save that moment. 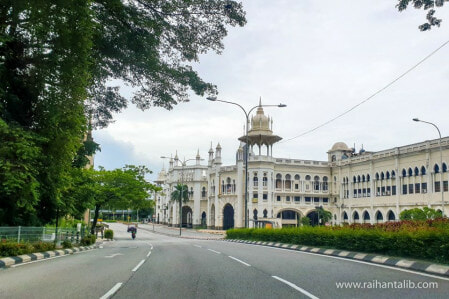 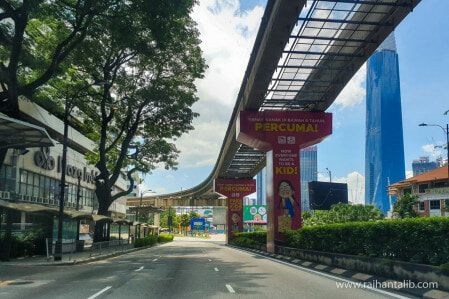 Raihan, who used to work in an investment bank, said that traffic during the MCO was very clear and it caused him no stress at all. However, ever since the implementation of the CMCO, he could see that people have begun going to work and traffic is returning. 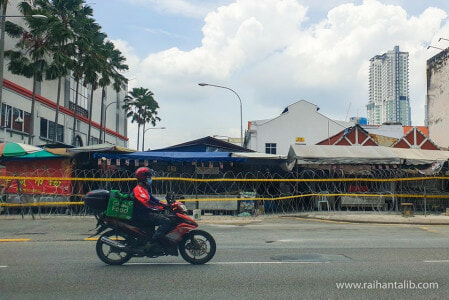 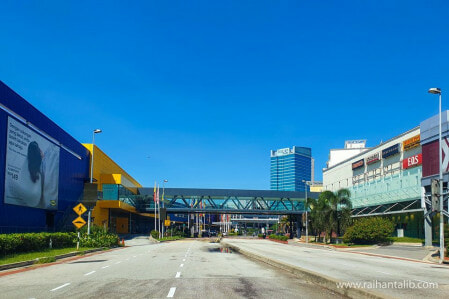 Raihan would like to wish all his fellow Muslims “Selamat Hari Raya” and he would also like to remind you all to stay vigilant and to abide by the SOPs at all times as we do not want to bear the brunt of a second wave. Other than that, Raihan urges everyone,

“Since we’re all having a hard time now, stay at home if you can and only go out when it is necessary. Also, please remember to support our local industries to keep the economy moving!”

Those were certainly some very beautiful shots! We hope that everyone will continue keeping clean and staying safe!