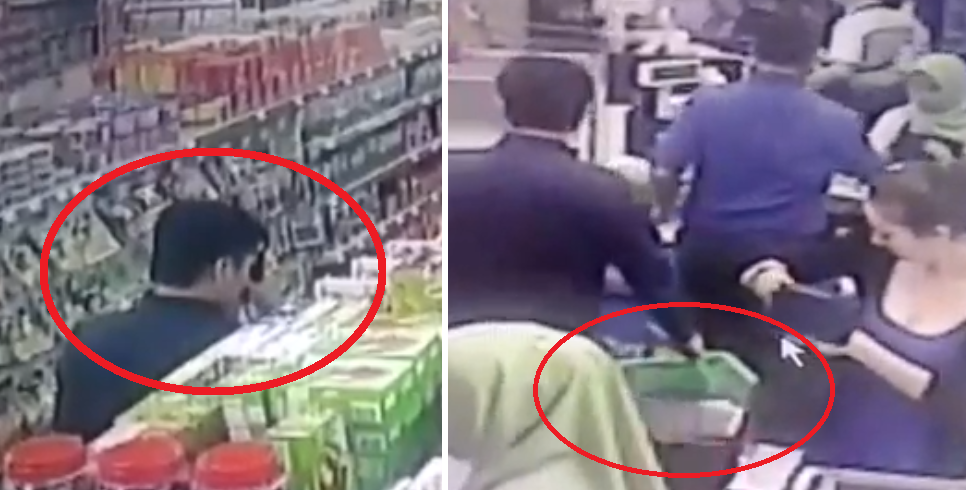 “I was in Cold Storage at KLCC. I was browsing the isles when I begun to notice this man following me, I felt him come quite close and then put his shopping basket down right next to me, so close that it touched my leg. 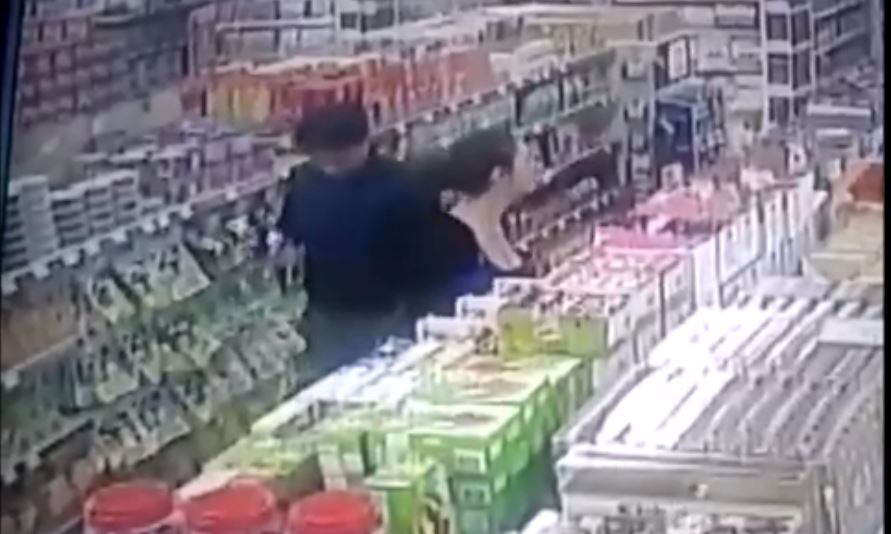 I looked down and saw that all he had in it was a wallet and a mobile phone with the camera pointing upwards towards to ceiling.

“At first I didn’t want to assume so I didn’t. Then, when I moved onto the next isle I could still feel him following me, I turned around briefly and saw him with his phone right up and it looked to me like he was filming me. 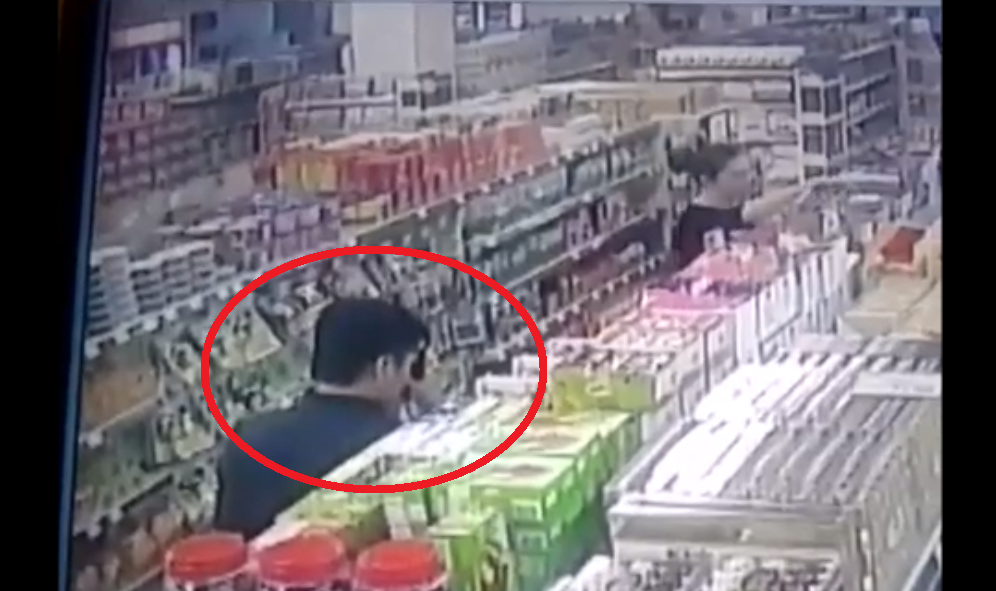 “That’s when I felt weird and decided just to head to the cash tills and pay so I could get out of there. Then, when I was paying he sorta hurriedly came over and got right up close to plonk his basket down next to my legs, so close it touched my skin.

“I looked down and saw the phone again, with its camera pointing up on top of the wallet and no shopping in the basket. 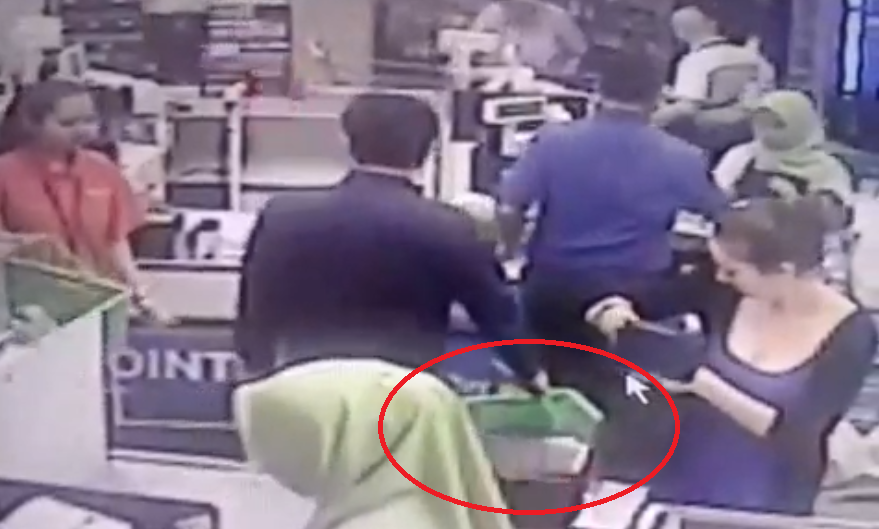 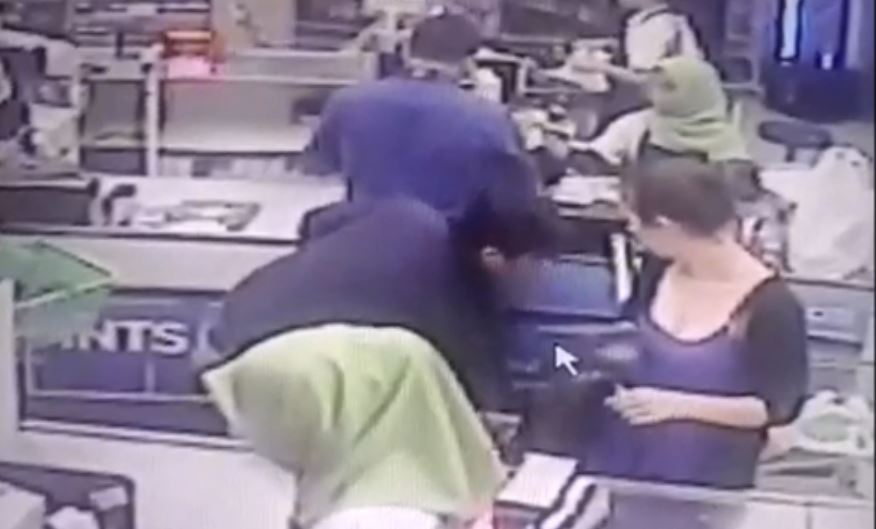 “Now, you don’t go to the cashier if you’ve got nothing to pay for. It took a moment longer than it should of for me to realise. I panicked and by the time I realized the best thing to do was whip out my phone and get a picture or video of him, it was already too late.

“I saw him rushing out of the shop looking at me and then looking back at his phone. I wish I had chased him down and let everyone know what a pervert he is. I made reports and was shown the CCTV footage which shocked me as he was blatantly doing it but I had just tried to be polite and not stare at him so I didn’t quite realise. 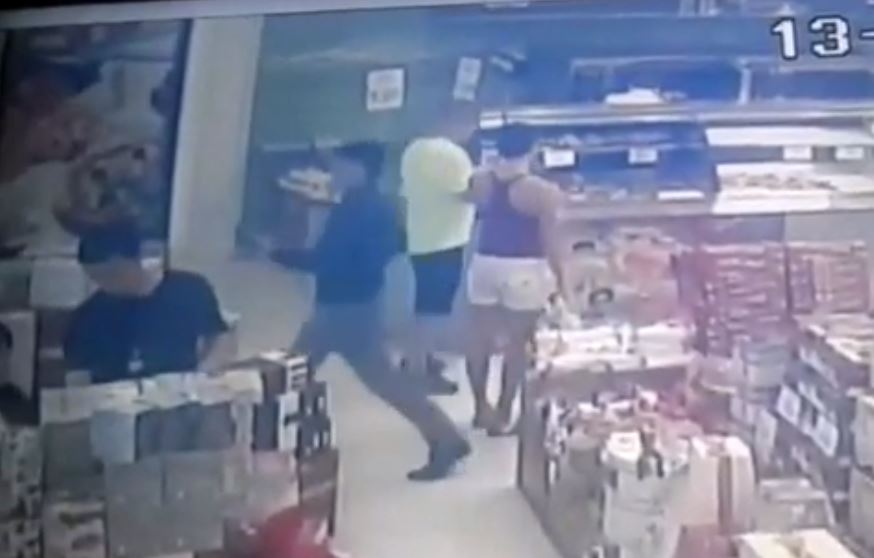 “As a woman I feel so violated and so unsafe that someone would do that to me, and my main reason for trying to quickly tell authorities was to prevent it happening to other women there. Unfortunately the response time and urgency for these things is not great, perhaps it’s because it happens so often or it’s just hard to find people that commit these crimes.

“I’ve read of a fair few cases recently where this has happened and it is scary. What frightens me is now he has photos and videos of me and my body on his phone and all without my consent.

“I’m scared in case I ever run into him again as I don’t quite remember him but I know he will know exactly what I look like.

“I hope to spread awareness, making women more aware and also making people aware that there are people out there like this guy who is just a blatant pervert with no respect for women.

“We all deserve to feel safe when we go out and not live in a world of fear.”

It’s frightening to imagine how daring perverts have become, especially that man who did not only try to to upskirt her once, but twice! Very obviously too! We urge everyone to be wary of their surroundings, and boys, take good care of your female friends.

Watch the CCTV video below: