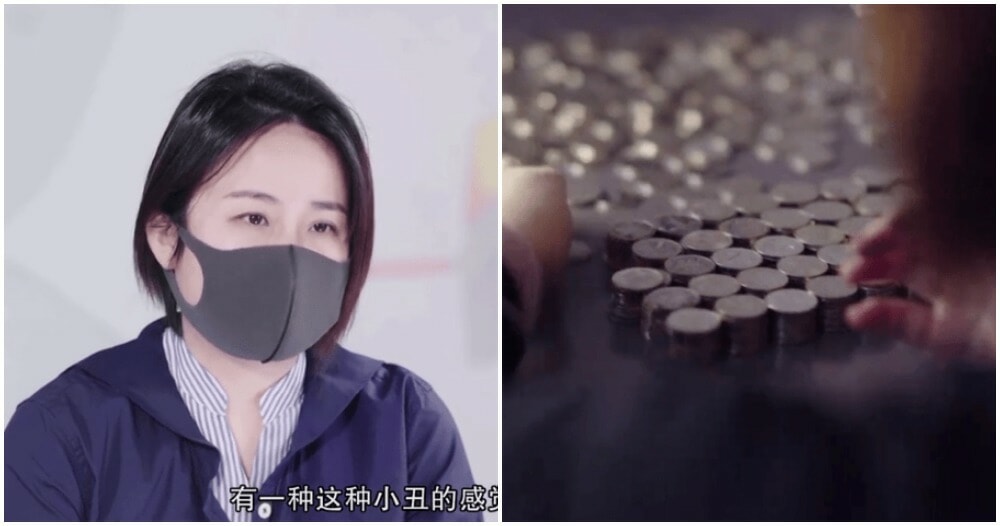 Throughout this pandemic, I’m sure that some of you have turned entirely to online shopping and when the sound of the delivery rider’s vehicle grows nearer, you experience the excitement that you probably have not felt in a while. At that time, we would have said or thought that yes, spending money makes us happy.

However, a woman in China named Wang Shenai feels different as she is happy when she doesn’t spend money! Many have even branded her as stingy. Be it as it may, we do not feel so and here’s why.

Wang Shenai, 32, is a wife and a mother of two; recently she talked about her frugalism extensively in a program called “Talking to Strangers” by Tencent. She is an active member of the online group called Frugal Women’s Federation which has over 400,000 members, reported Sohu. 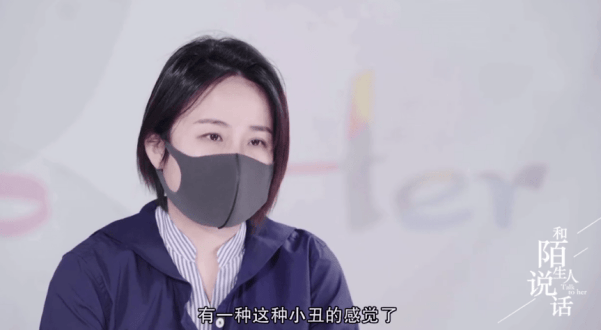 In the interview, Wan Shenai revealed that when she was young, her family was always poor and her mother would always save her money in the freezer. Whenever she gave Shenai money, she would throw them on the ground so that the young girl would know that money is hard to come by. Shenai has also mentioned that she did not know the concept of familial love as her parents were always out there working and never really there for her. Other than that, it was also said that the house that they were living in was very run down and there were no curtains there. Hence, privacy was non-existent.

So, the young girl had set out to earn enough money to buy a house and move out. Throughout the years, she saved up the money that she got and when in university, she worked part-time jobs. Before she graduated, she had already bought a house in a small town with a loan.

“It doesn’t matter how big or small the house is, I feel better when I’m at my own home.” 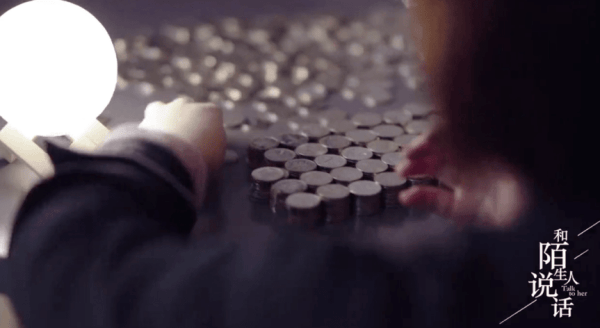 In a year, she has said that she would just spend 100 yuan (around RM65) on new underwear and she doesn’t mind receiving second-hand furniture or clothes from her friends. As for daily necessities, she gets deals on mobile applications. She does not go out to have dinner as well as she thinks that it is extremely expensive to do so. Her husband is also a like-minded, minimalist person. Together, the couple saves up to 90% of their salary and managed to buy a second house in Nanjing.

“Money has to be spent where it is really useful. It’s better to have money than to borrow from someone else when you’re short of it.”

After she had bared it all, netizens have said that she is “stingy” or “mentally ill”. In response to that, she said that she never imposed her lifestyle on anyone and she has never gone out of the way to take advantage or hurt anyone. In the Frugal Women’s Federation, she has always shared tips to others on how to save up money. There was once when a member posted that they had stolen fruits from an orchard, Shenai condemned the act as it was not right. Other than that, she reveals that she is not an extremist to the point that she will reuse the oil that was found in the cooking hood. 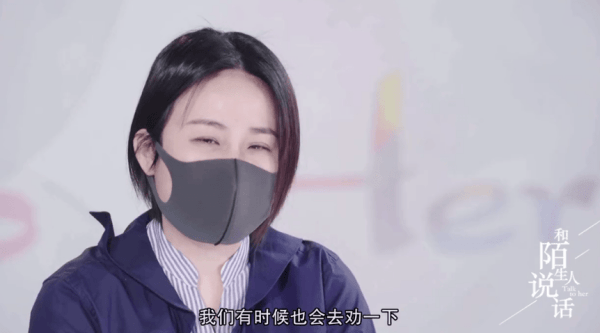 After knowing the whole story, we would say that Wang Shenai is definitely a smart woman as she says,

“Happiness is not a result, but it’s your capacity to find it within yourself.”

Unlike a lot of the people out there, having a car, a house, or luxury goods does not necessarily mean happiness to her.

She is certainly a very respectable person for being so committed to her goals. We hope that she will continue being to find joy in her lifestyle in the long time to come!

Also read: Japanese Man Survives 36 Years On Vouchers Without Spending A Single Cent Of His Own Money 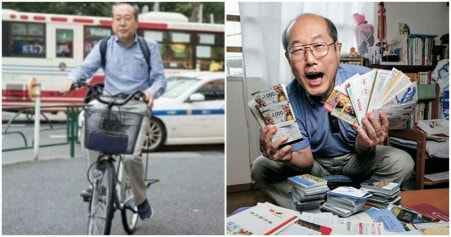