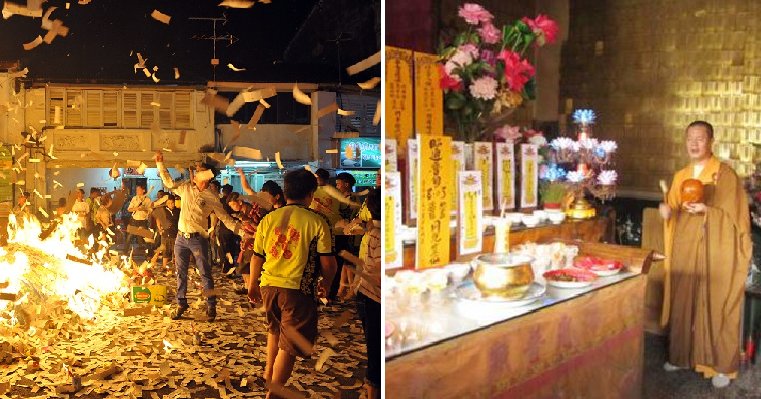 For those who believe in reincarnation, if you could, you would want to be able to choose your next life and hopefully, you can be reborn into a good family. 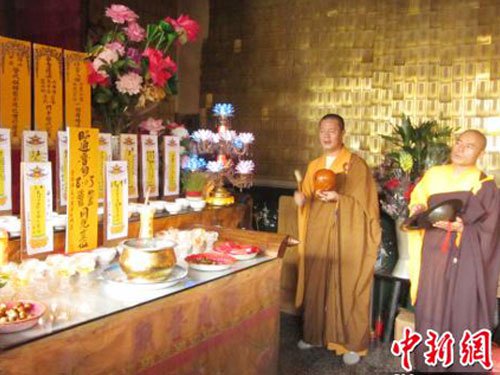 That’s probably what caused these rumours to start at the Yuantong temple in Kunming, Yunnan, China. Apparently, a rumour was circulating amongst the temple devotees, claiming they could guarantee that they will be reincarnated in the United States of America (USA), as long as they gave an additional 500 yuan (RM297) to the temple, Sina reported. Umm, don’t think it works that way…

Naturally, devotees were excited when this rumour began to spread. However, when the Yuantong temple heard about this rumour, they were displeased and lodged reports with the authorities against the websites that spread this tale online. 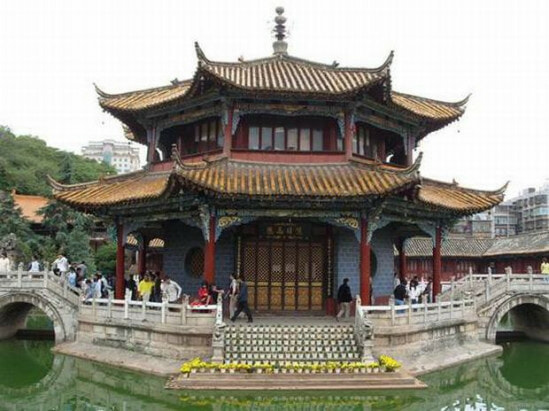 A local reporter had also called up Yuantong temple to verify this and one of the staff said that this rumour had originated in 2008 and every few years, it would recirculate.

The staff said that it was very troublesome as they had to keep dispelling the rumours.

Other netizens who heard the rumour were tickled that people would actually believe that and said that if it was true, it was rather worth it as the price was cheaper than a visa to the USA. There were also some people who criticised others for being eager to reincarnate in another country instead of in China itself. 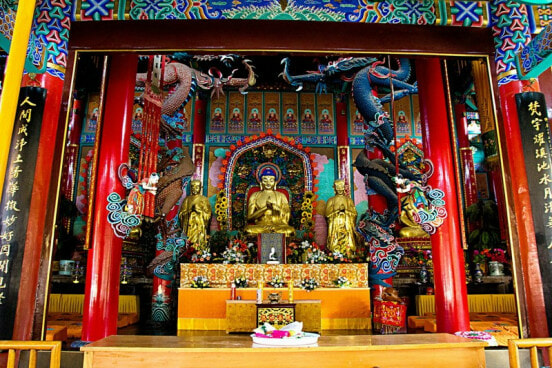 A few other netizens cheekily asked whether there were different prices for your choice of country. Several other enterprising ones said they could guarantee the same but only charged a discounted price of 200 yuan (RM119).

Yuantong temple is a very famous temple and very important in Southeast Asia, which is probably why its name was used in the rumour!

Now, make sure that you fact check if you are sceptical and that this information is from a credible source before jumping to conclusions! 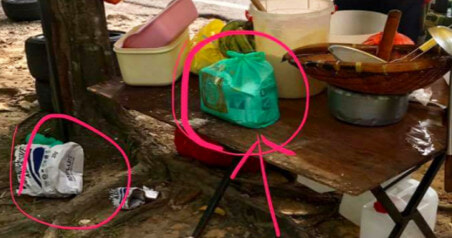