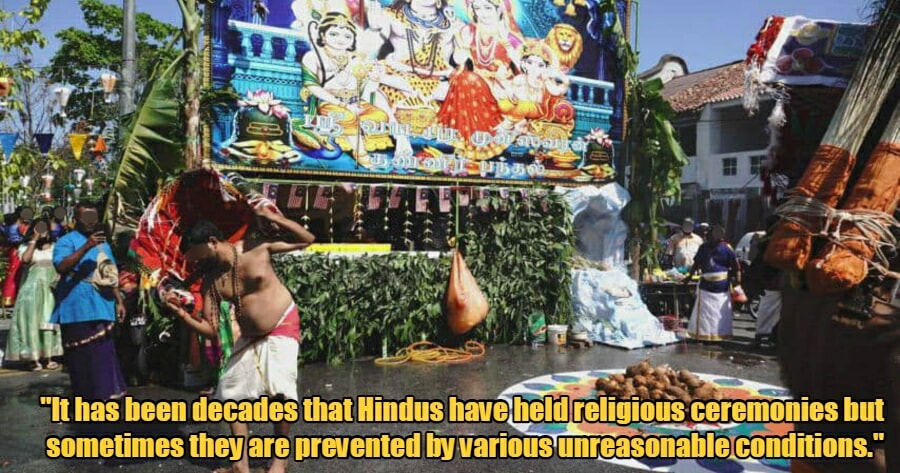 One of the aspects about Malaysia that locals grow up with and love is the racial, religious and cultural mix that make up the country. But what happens when traditions that have gone on for years are seen as disruptions? 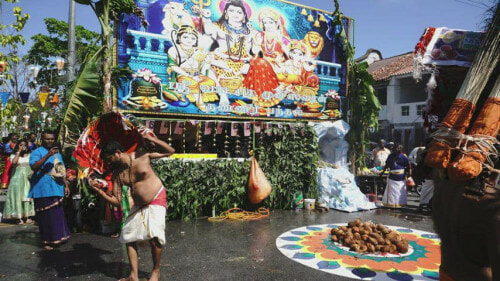 He wrote, “Why do the IPD Kepala Batas Penang police prevent and nullify the rights of Hindus to hold religious ceremonies like for decades before this by placing various conditions that hinder religious freedom? The police put various conditions and made threats that if violated, they will take action to arrest the worshippers!”

He contacted the MBSP City Secretary for confirmation on the whether permits were necessary, to which they denied, adding that they never asked any parties to obtain entertainment licenses for religious ceremonies. 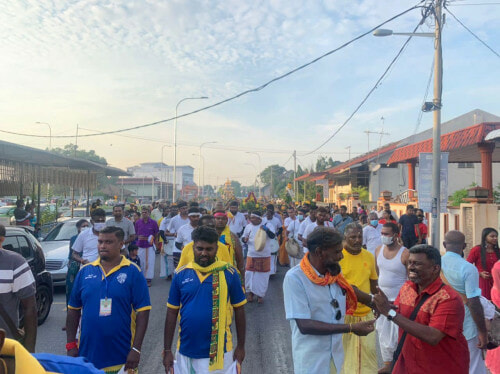 David also explained that the music that will be playing along the road during the ceremony will only be religious songs and that worshippers are only allowed to wear traditional attire, especially if they wish to participate in the kavadi processions.

“The temple management asked for my help, but after contacting the police officers at IPD Kepala Batas, the officers did not want to meet, with various reasons that they needed to get the approval of their superiors and so on, even though a YB wanted to discuss to facilitate the affairs of this fire-walking festival,” he added.

He then further questioned the motive of the police behind such conditions being implemented and urged them to allow religious ceremonies to be held as per normal. 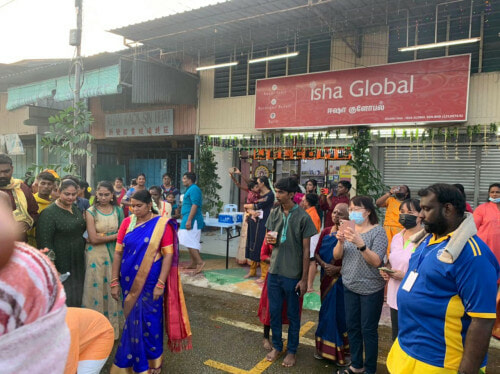 “Is this one of the early attempts by certain parties who are trying to prevent religious freedom? What is the motive of the Kepala Batas IPD police behind this obstacle? With which party did the police hold a meeting with before making a decision? This is a religious issue,” he added.

In an update, David wrote that he, along with the management of the Sri Mahamariaman temple in Kepala Batas, have discussed things and the IPD Kepala Batas Police Chief has allowed for them to play religious songs through the speakers.

“I would like to say a thousand thank yous to the Kepala Batas District Police Chief, who was willing to cooperate with the temple management so that all religious matters run smoothly,” he shared.

Also read: M’sian Girl Asked To Have Sex With Casting Agent To Be Selected As Model 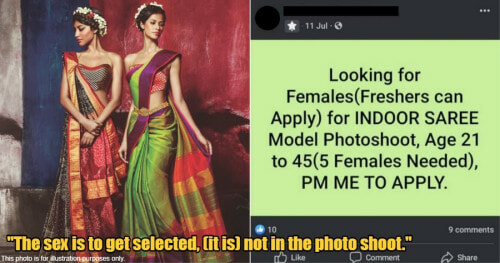