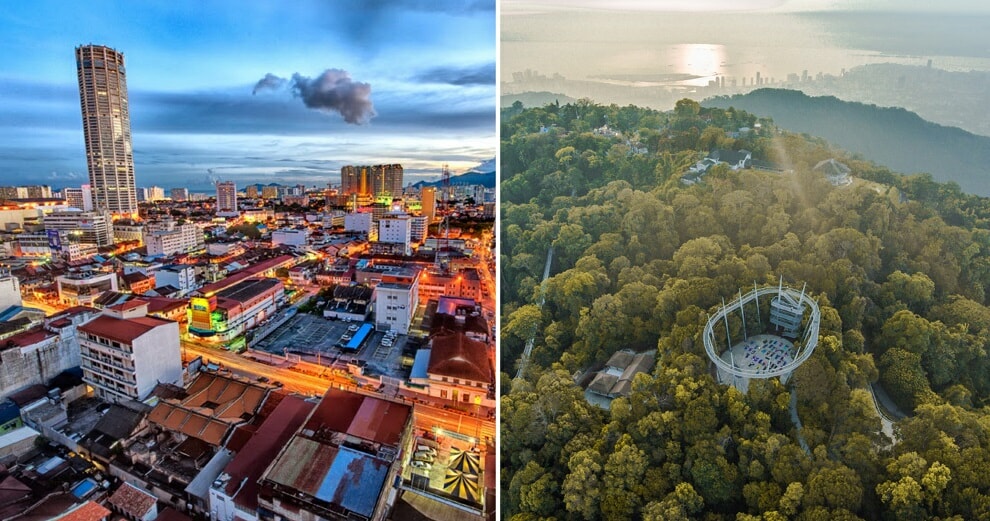 From its amazing food and gorgeous architecture to its stunning natural beauty, it’s easy to see why Penang is one of Malaysia’s most popular tourist destinations for not just locals, but international travellers as well.

Now, CNN Travel just recently revealed its top 19 travel destinations for Spring 2019, and it featured none other than Penang on its list!

Penang was also listed among top international destinations like Mexico, Spain, and Greece, to name a few. CNN Travel highlighted The Habitat, Penang Hill’s 130-million-year-old rainforest, and its exotic wildlife among the island’s perfect attractions to visit during the springtime, as rains build from April to October. 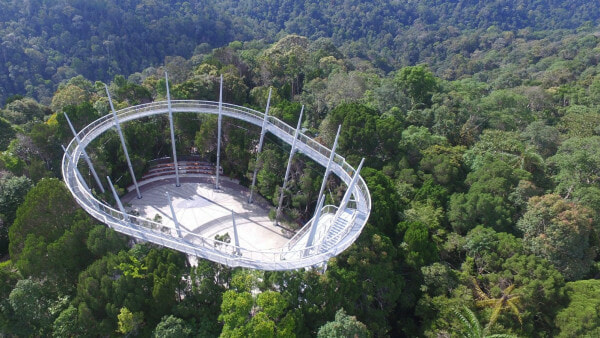 An excerpt from their feature on Penang’s rainforest reads,

“It took a visionary government to protect this prehistoric ecosystem in 1910, when only the colonial-era ruins of a British Hill Station remained. A century later, the local Cockrell family began developing an ecotourism attraction on land adjacent to the Government Hill Permanent Forest Reserve.”

“Scientists estimate the Malaysian rainforest hosts 20 per cent of the world’s animal species and uncountable plant species. The Habitat’s canopy walk, home to Langurs or Dusky Leaf monkeys, provides access to rare wildlife and stunning views of valleys, headlands, the city of Georgetown and the glittering Andaman Sea beyond.” 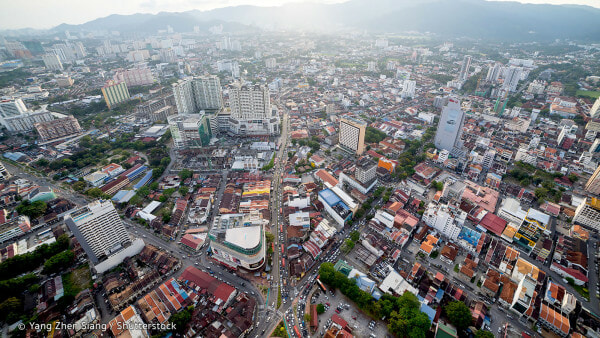 Penang is one of the two Asian destinations that made it on CNN Travel’s list, the other being Naoshima Island in Japan, an island filled with contemporary art and architecture.

We’re so proud that Penang is making it big on the international stage. What do you think about this? Let us know in the comments below! 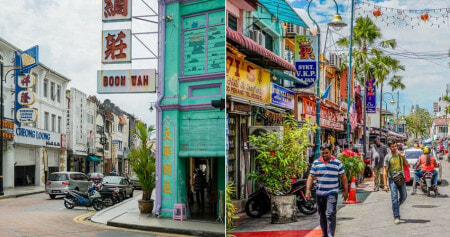