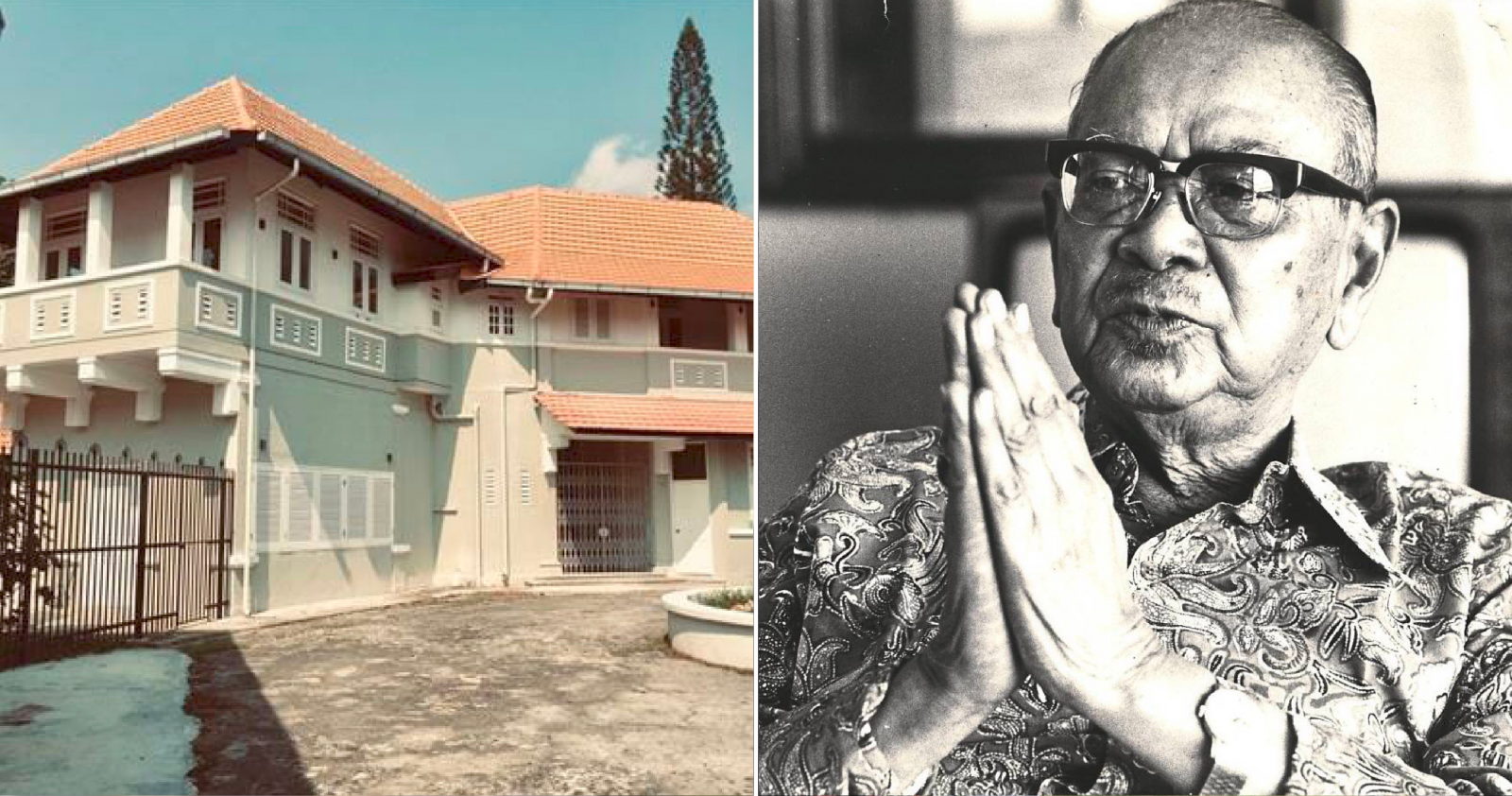 The late former Prime Minister’s residence was listed as being on sale on several property listing websites.

Penang Chief Minister, Chow Kon Yeow yesterday urged the Federal Government to acquire a detached double story heritage mansion formerly owned by Malaysia’s first Prime Minsiter, Tunku Abdul Rahman and turn it into a heritage site. As reported by Free Malaysia Today, the mansion in Pulau Tikus, Penang used to be the residence of Tunku abdul Rahman after his retirement and lived there until he passed away in 1990. 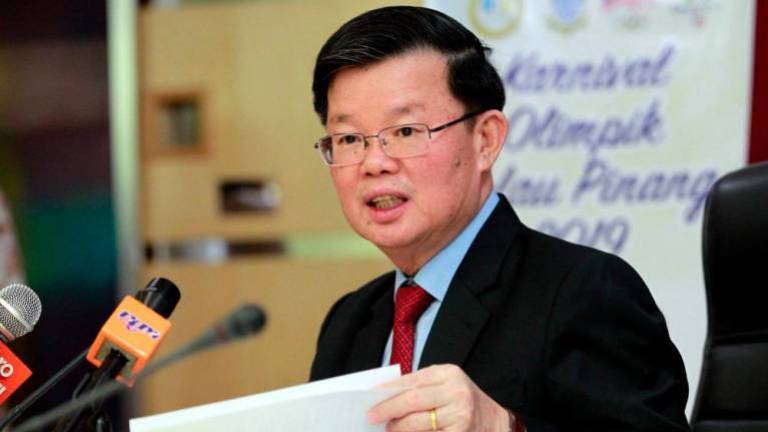 Chow Kon yeow said that the mansion is a national asset and should be preserved as a heritage site for its historical significance. He said,

“We hope the federal government takes note of this while the state (government) will get more information on this and also look into it,”

Previously, the house is reportedly put on sale for RM62 million by its current owners which is a private company. Tunku Abdul Rahman’s family sold the property after his death. 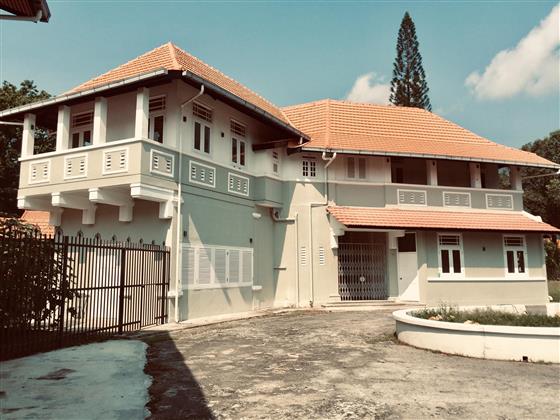 The property is a double-storey detached residence with annexed servants’ quarters, surrounded by a lovely mature garden setting in a serene hideaway in the town of Pulau Tikus, Penang.

The two bedroom-three bathroom bungalow has a land area of 64,472 sq. ft. and a built-up area of 9,867 sq. ft. It sits on a corner freehold land sized over an acre fronting Jalan Park and Jalan Tunku Abdul Rahman, which was named after Tunku Abdul Rahman Putra Al-Haj.

Previously, WORLD OF BUZZ reached out and spoke to the owner of the house who said that they would definitely be open to any parties or organisations who wish to maintain the bungalow for heritage purposes.

“I’d like it if this propery is bought over by anyone who has a better way of managing it. For example, a museum society that wishes to transform the bungalow into a heritage site.”

Let’s hope that the Federal government is open to Penang CM’s suggestion and turn it into a national heritage site for the benefits of our future generation. 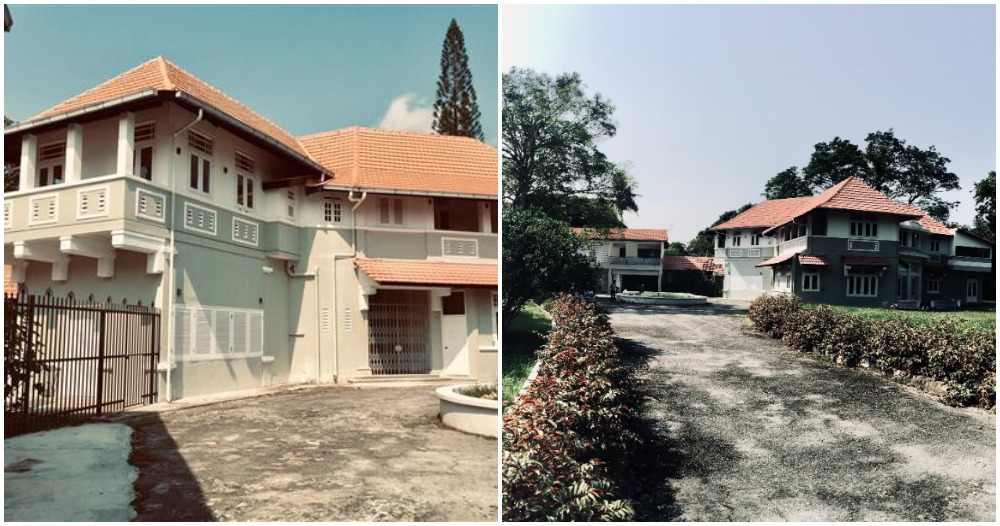