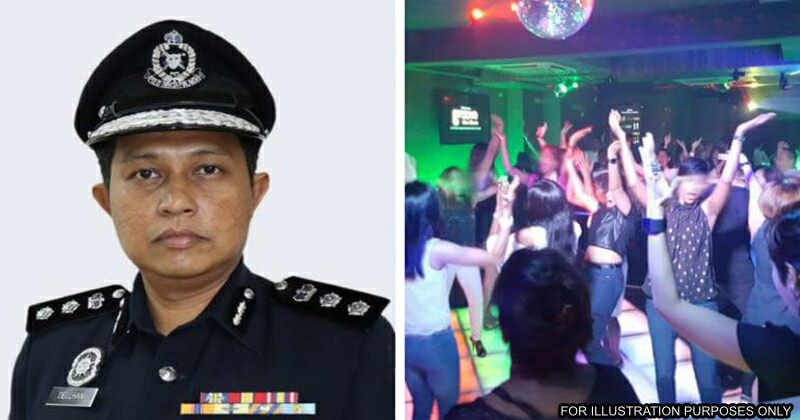 As reported by national news agency Bernama, Dang Wangi district police chief, ACP Noor Dellhan Yahaya confirmed that they also detained 27 individuals, including a foreign man and woman, aged between 35 and 41 at the entertainment outlet in Chow Kit. The 1am raid found that the individuals failing to adhere to standard operating procedures (SOPs) under the National Recovery Plan. 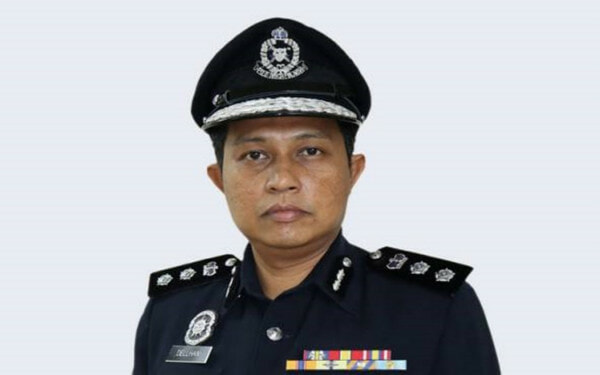 As for the raid at the entertainment outlet in Cheras, the district police chief, ACP Muhammad Idzam Jaafar said that the outlet was operating without a licence at 11.45pm on Friday (18 March 2022). Hence, PDRM seized various items, including various brands of liquor during the raid, besides handing out RM146,000 worth of compound notices to its patrons and workers.

What do you guys think of these outlets that continue to flout SOP and worse, operate illegally without a valid license? Share your thoughts with us in the comments. 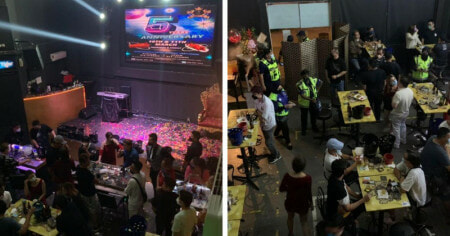