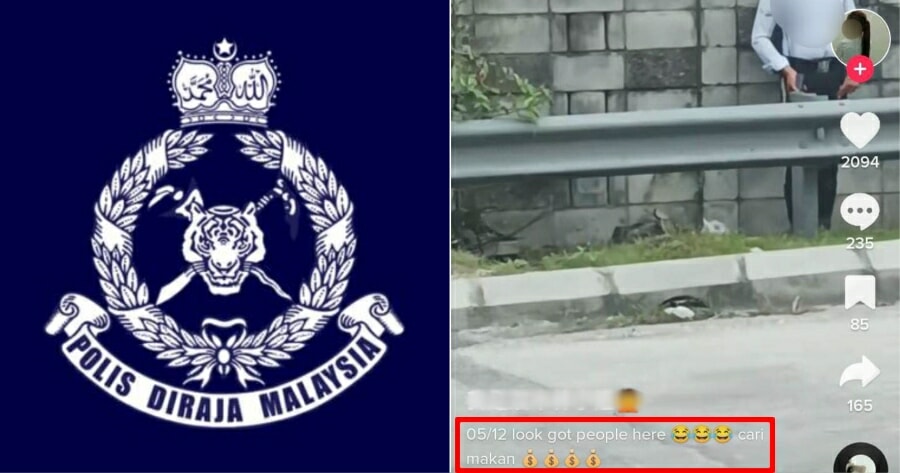 Now, it’s no secret that there are people who post the locations of traffic police officers online, to warns others to behave on the road when they’re in those areas.

But should we also make our own assumptions while making such posts? The police sure as h*ll doesn’t think so.

The Royal Malaysia Police (PDRM) took to the Polis Daerah Petaling Jaya Facebook page to call out a TikToker for posting a clip showcasing a traffic police officer stationed by the side of the road while insinuating that he is looking for bribes. 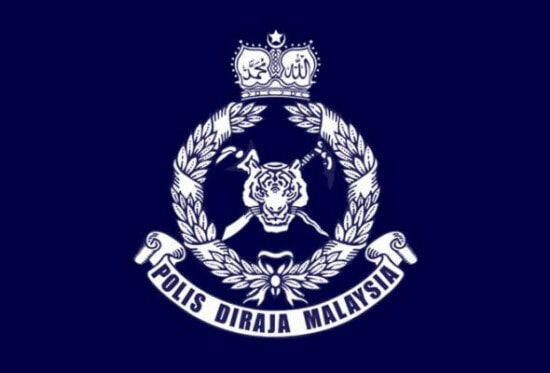 “The video clip uploaded by the user @goodmorninglim shows a police officers on duty during a traffic enforcement operation (using communication devices while driving) near the PJS 3/44 traffic light. The video was also accompanied by a sarcastic caption ‘05/12 look got people here looking for food‘ with laughing face and sack of money emojis.” 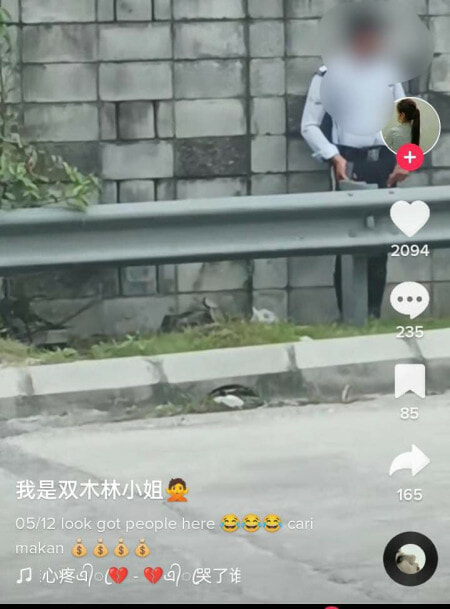 He added that the act of uploading such a clip encourages the public to look down on the duties of the police as public servants and lowers the PDRM’s image.

The TikToker is now being investigated under Section 500 of the Penal Code and Section 233 of the Communication and Multimedia Act 1998 for the offenses of defamation and abuse of social media.

“The police advise the public not to abuse social media, spread false news and make speculations that could threaten public order,” he added. 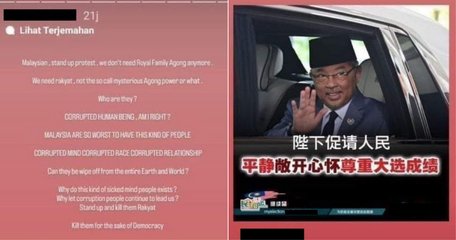