Recently, a Brazilian couple discovered several harrowing sketches drawn by their 5-year-old daughter. According to Daily Mail, the worst part was that those sketches depicted the little girl being sexually assaulted by her priest! 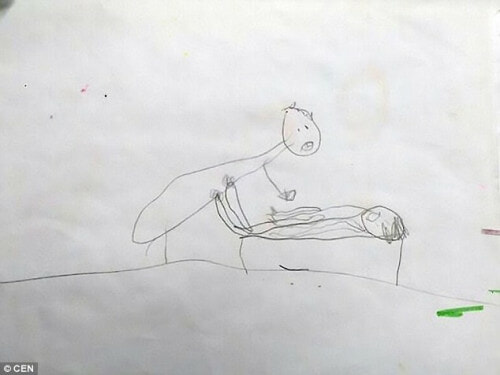 The parents found the little girl’s drawings after she suddenly refused to attend the Father Joao da Silva’s English classes in Montes Claros, Brazil. The daughter was immediately sent to a psychologist.

The psychologist suggested that the parents search through her room for any other signs of her being sexually abused. Much to the parents’ horror, they found 6 sketches in total hidden among her books – all depicting sexual assault.

One of the images even depicted herself with a big frown, assuming to be screaming out in fear as a man stands over her. 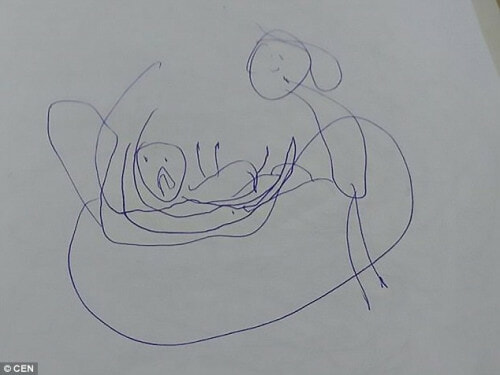 When the father of the poor child confronted the 54-year-old priest over a phone call, he even dared admit to the sexual abuse!

Thankfully, the priest has been caught by the police now and investigations are on-going. Can you imagine how many children he has taken advantage of if he weren’t caught?!

When netizens read the news, they were all heartbroken and angered as well.

“I’m crying looking at these!!! Can you imagine what the little girl must’ve went through???”

“Little children never lie about such things. Their drawings are used to help make sense of ghastly things that have happened to than that they cannot yet speak of. Poor child.”

“Wouldn’t have expected it from a sketch but truly one of the most harrowing things I have ever seen.”