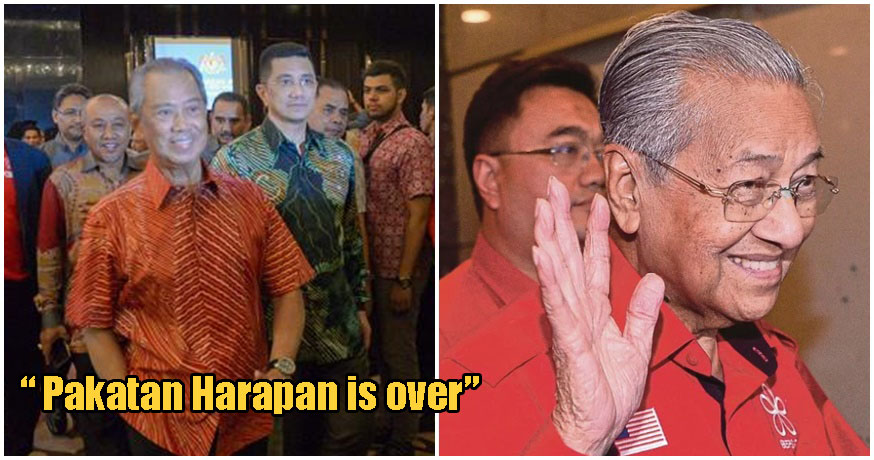 After a whirlwind political maelstrom that happened yesterday (24th February 2020), which saw many of Malaysia’s political leaders converge in a sudden audience with our King before adjourning for dinner at the PJ Sheraton, speculation is rife among Malaysians all across the nation as to whether a new coalition will be taking over the government, despite Pakatan Harapan’s short stint as its ruling party. 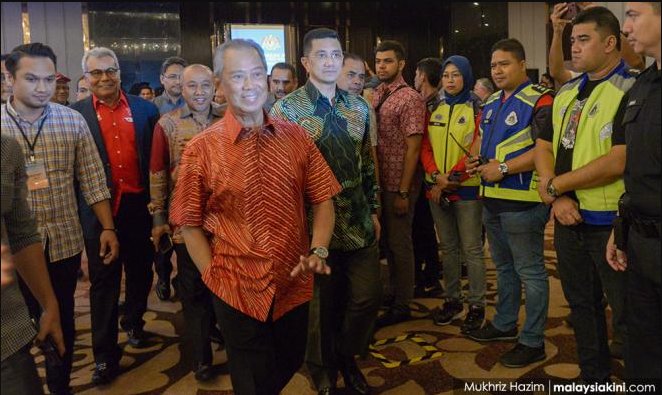 According to the New Straits Times, rumors that have surrounded the surprise meeting have culminated in a high likelihood that an announcement will be made later today that a new coalition government will indeed be formed, likely led by Tun Mahathir Mohamad. This is said to have been the case after the current Prime Minister managed to garner the support of 130 seats.

It is worth noting that Tun Mahathir himself did not attend the dinner held at PJ Sheraton last night. 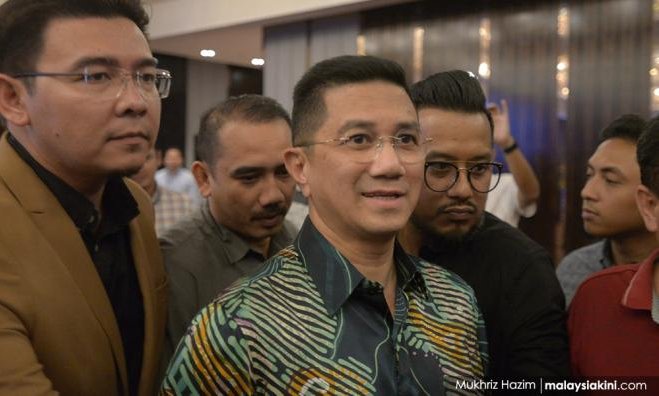 As to the fate of the current ruling coalition, UMNO secretary-general Tan Sri Annuar Musa told the New Straits Times in a seperate report that he thinks that Pakatan Harapan is over.

As this is a developing story, more updates will be included as soon as they are available to press. 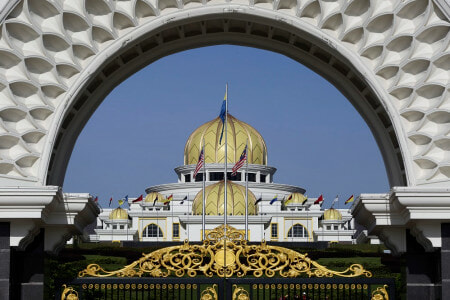