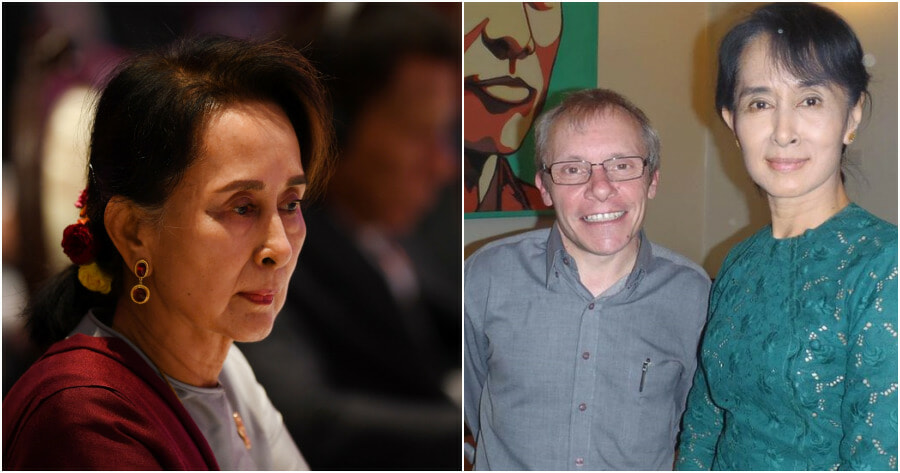 Myanmar’s junta sentenced an Australian economist to 3 years in prison while also handing down another conviction to ousted leader Aung San Suu Kyi, drawing global condemnation on Thursday. Both have been detained since a coup in February last year when the military ousted Suu Kyi’s government, for which Sean Turnell was an adviser.

“Mr Sean Turnell, Daw Aung San Suu Kyi and another three were sentenced to three years imprisonment each under the Official Secrets Act,” a source told AFP, adding that Suu Kyi would appeal her verdict. 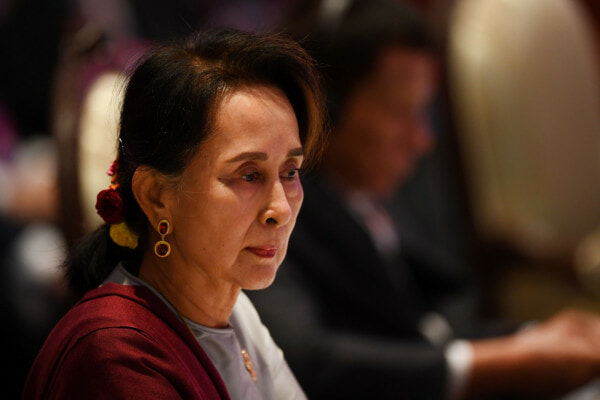 Turnell was also convicted for three years under the country’s immigration act, the source said, adding that he will serve the second conviction concurrently and that his sentence would be eligible for a time already served deduction. His sentence provoked a swift reaction from Australia, with the foreign ministry rejecting his conviction and urging his “immediate release“.

Suu Kyi has already been convicted of corruption and a clutch of other charges by a closed court. A junta spokesman did not respond to a request for comment. Turnell was in the middle of a phone interview with the BBC when he was detained after the 2021 coup.

“I’ve just been detained at the moment, and perhaps charged with something, I don’t know what that would be, could be anything at all of course,” Turnell told the broadcaster at the time.

In August, he pleaded not guilty to breaching the colonial-era secrets act during his trial in a junta court — inaccessible to journalists – in the capital Naypyidaw. He was facing a maximum penalty of 14 years in prison. The exact details of Turnell’s alleged offence have not been made public, though state television has said he had access to “secret state financial information” and had tried to flee the country.

In a statement following Turnell’s conviction, Australian Foreign Minister Penny Wong rejected the charges and urged his “immediate release”. She said the economist was tried in a “closed court” and Australian officials had made “every effort to attend the verdict but were denied access”. 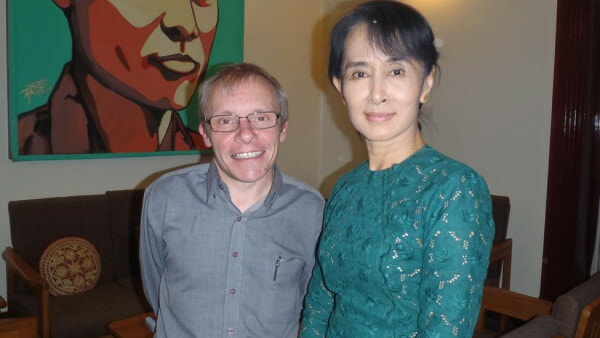 “We will continue to take every opportunity to advocate strongly for Professor Turnell until he has returned to his family in Australia,” she added.

Turnell’s wife Ha Vu said her family was devastated over the news. “It’s heartbreaking for me, our daughter, Sean’s 85-year-old father and the rest of our family,” she said in a statement.

“My husband has already been in a Myanmar prison for almost two-thirds of his sentence. Please consider the contributions that he has made to Myanmar, and deport him now,” she added.

“We call for Mr Turnell’s immediate release and for him to be allowed to return to Australia and to reunite with his family,” State Department spokesman Ned Price said.

Elaine Pearson, Asia director at Human Rights Watch, said the convictions demonstrated the junta had “no qualms about their international pariah status”.

“Concerted action” from the international community was needed “to turn the human rights situation around in the country”, she said. 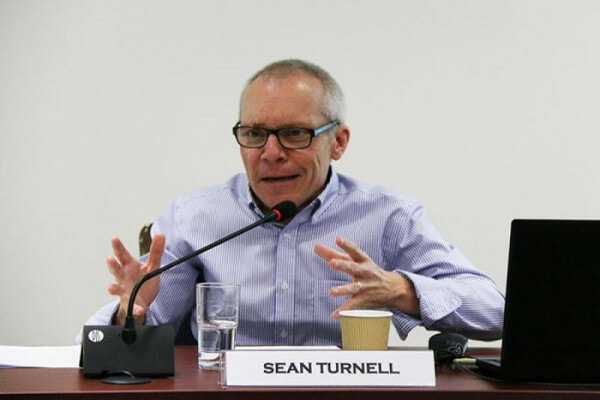 “The proceedings have been an outright sham and Myanmar’s military must immediately release Turnell so he can return to his family in Australia,” he said.

“I do hope that like Danny Fenster, he’ll be deported in the coming days,” he told AFP, referring to a US journalist who received an 11-year prison sentence and was pardoned and deported last year. Myanmar has been in turmoil since the military seized power in 2021, ousting Suu Kyi’s elected government.

More than 2,200 people have been killed and 15,000 arrested in the military’s crackdown on dissent since the coup, according to a local monitoring group. 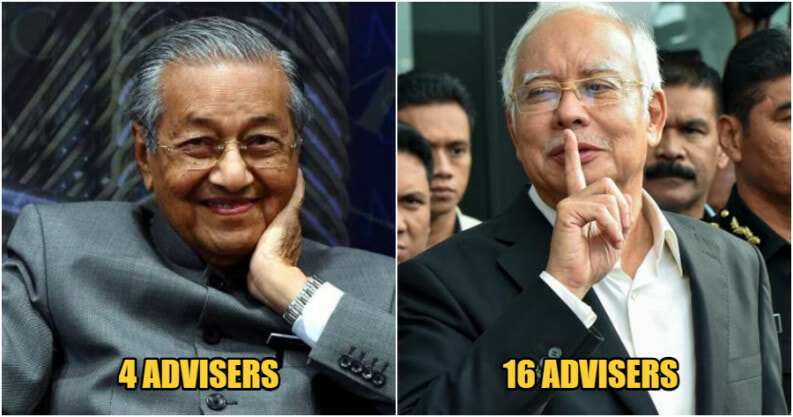