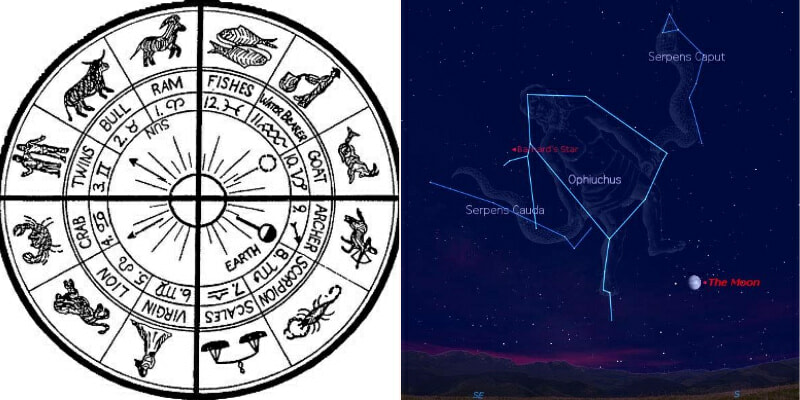 A recent social media posting by Facebook page, LifeStyle, claimed that The National Aeronautics and Space Administration (NASA) had found a 13th star-sign after discovering a new constellation.

NASA has officially announced a 13th zodiac sign with the discovery of a new constellation. What's your new sign?: https://bit.ly/32tRW2s

They wrote, “NASA has officially announced a 13th zodiac sign with the discovery of a new constellation. What’s your new sign?”

Many lost their heads over the fact that they were assigned to new astrological signs, but were they really?

NASA themselves took to their official Tumblr account to debunk this claim. 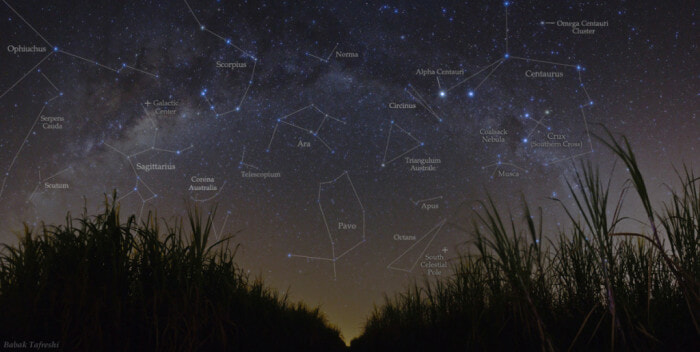 Firstly, NASA made it clear that they do not dabble into astrology.

“Did you recently hear that NASA changed the zodiac signs? Nope, we definitely didn’t. Here at NASA, we study astronomy, not astrology. We didn’t change any zodiac signs, we just did the math,” they wrote.

Here’s their differentiation of the two.

“Astronomy is the scientific study of everything in outer space. Astronomers and other scientists know that stars many light-years away have no effect on the ordinary activities of humans on Earth. Astrology, meanwhile, is something else. It’s the belief that the positions of stars and planets can influence human events. It’s not considered a science,” they added.

They also took the time to explain the fact that the 13th zodiac sign, Ophiuchus, isn’t exactly a new discovery and now they have nothing to do with how Ophiuchus plays a role in the zodiac alignment. 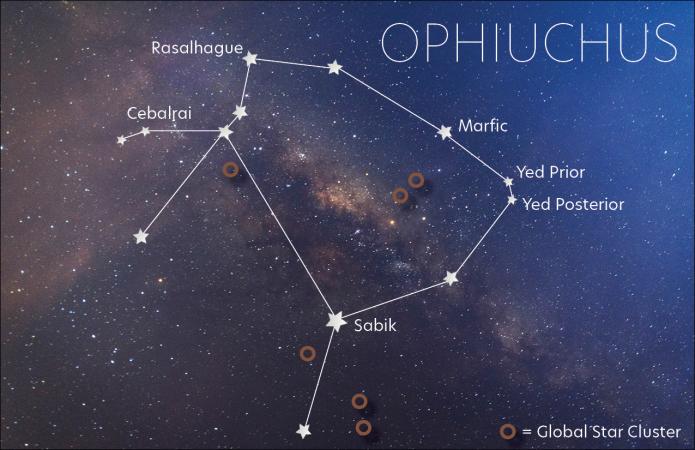 “The Babylonians lived over 3,000 years ago. They divided the zodiac into 12 equal parts, like cutting a pizza into 12 equal slices. They picked 12 constellations in the zodiac, one for each of the 12 ‘slices’. So, as Earth orbits the sun, the sun would appear to pass through each of the 12 parts of the zodiac. Since the Babylonians already had a 12-month calendar (based on the phases of the moon), each month got a slice of the zodiac all to itself,” they explained.

“But even according to the Babylonians’ own ancient stories, there were 13 constellations in the zodiac. So they picked one, Ophiuchus, to leave out. Even then, some of the chosen 12 didn’t fit neatly into their assigned slice of the pie and crossed into the next one.” 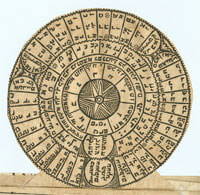 “The constellations are different sizes and shapes, so the sun spends different lengths of time lined up with each one. The line from Earth through the sun points to Virgo for 45 days, but it points to Scorpius for only seven days. To make a tidy match with their 12-month calendar, the Babylonians ignored the fact that the sun actually moves through 13 constellations, not 12. Then they assigned each of those 12 constellations equal amounts of time. So we didn’t change any zodiac signs, we just did the math,” they added.

Hence, fear not, for your zodiac signs are still intact though you can’t blame NASA if you suddenly doubt your lifelong star sign, after all, it was the Babylonians fault for neglecting Ophiuchus in the first place.