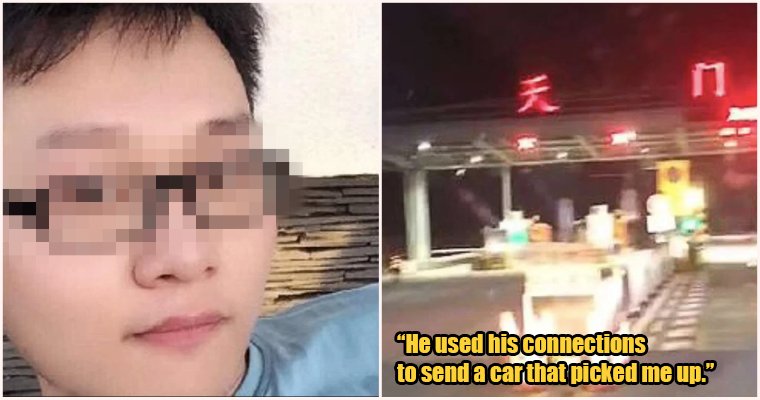 Being Malaysians, we have this immense hatred and anger towards politicians and government officials who abuse their power, which is why it’s more infuriating when second-generation officials, aka their kids, brag about it online.

But this can be a satisfying thing as talking about such things online can lead to investigations and withdrawal of power.

For example, the young son of a Chinese official had taken to Weibo to brag about how his father abused his authority by arranging for a car to pick him up and transport him from Tianman city to Jingzhou, despite the fact that the roads around the Hubei province had been closed in order to prevent further spreading of the Wuhan virus.

“I never thought my dad had much power, he has been an official all his life and I had never benefited from it, until this outbreak. When the whole province shut the roads, he used his connections to send a car that picked me up from Tianmen and drove back to Jingzhou,” he had written.

To further prove his point, he included a video (which has now been taken down) of his car passing through a tollbooth which had the words “Transport Restriction” displayed on it, as according to South China Morning Post. 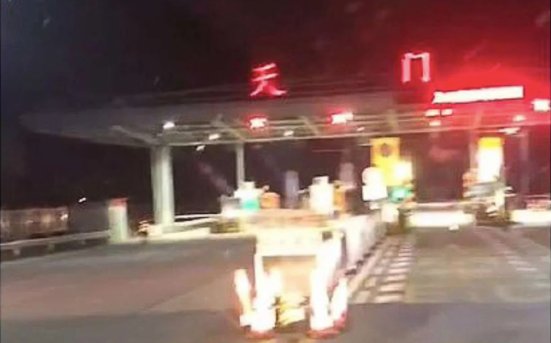 The Jingzhou disciplinary inspection commission and the supervisory commission has since jumped into action, dispatching a team to investigate the case.

The boy, on the other hand, has since apologised and promised to “strictly follow laws and regulations and pay close attention to my speech and behaviour in future”.

It is unsure if his father will be allowed to return to his position as the market director of Jingzhou’s commerce department, but considering the strict travel ban for people, livestock and wild animals was put in place for a very good reason, it’s best that they hire someone more observant and respectful of their own rules and regulations.

Let’s hope that their inconsiderate behaviour doesn’t cause any further spreading of the disease. 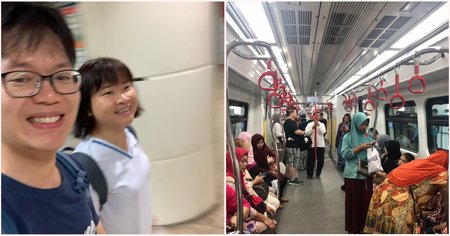