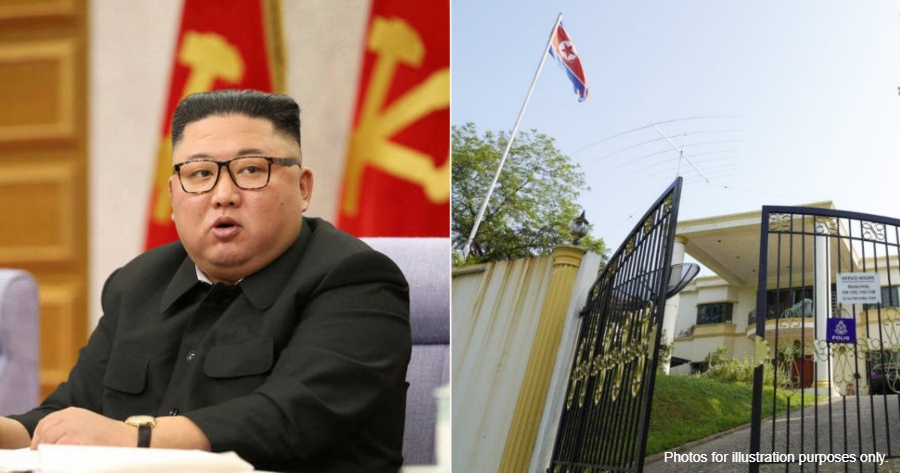 North Korea has announced that they are cutting all diplomatic ties with Malaysia in protest of a court ruling to allow a North Korean, who had lived in Malaysia for a decade, to be extradited to the United States to face money laundering charges.

North Korea’s foreign affairs ministry also warned that Malaysia “will bear full responsibility for all the consequences to be incurred between the two countries,” as shared in a statement by KCNA. 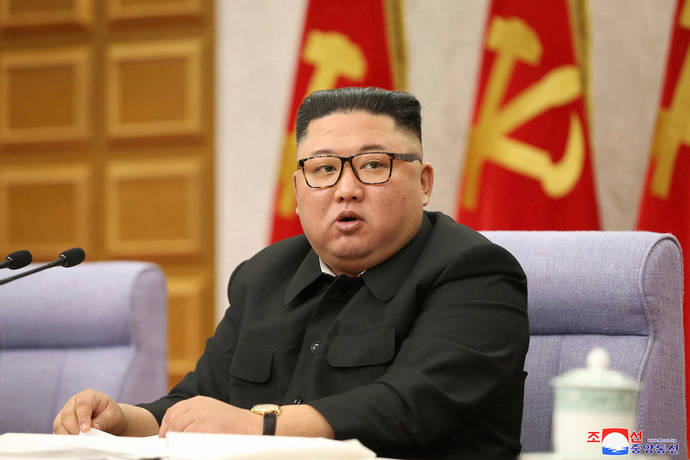 “On 17 March, the Malaysian authority committed an unpardonable crime, in the end, of forcibly delivering the innocent citizen of the DPRK to the United States by having charged him with ‘criminal’,”

“It is nefarious act and unpardonably heavy crime that the Malaysian authority – a government as it is nominally called, though, – offered our citizen as a sacrifice of the U.S. hostile move in defiance of the acknowledged international laws, not content with its blind acceptance of and obedience to the U.S. unjust pressure,” the statement wrote. 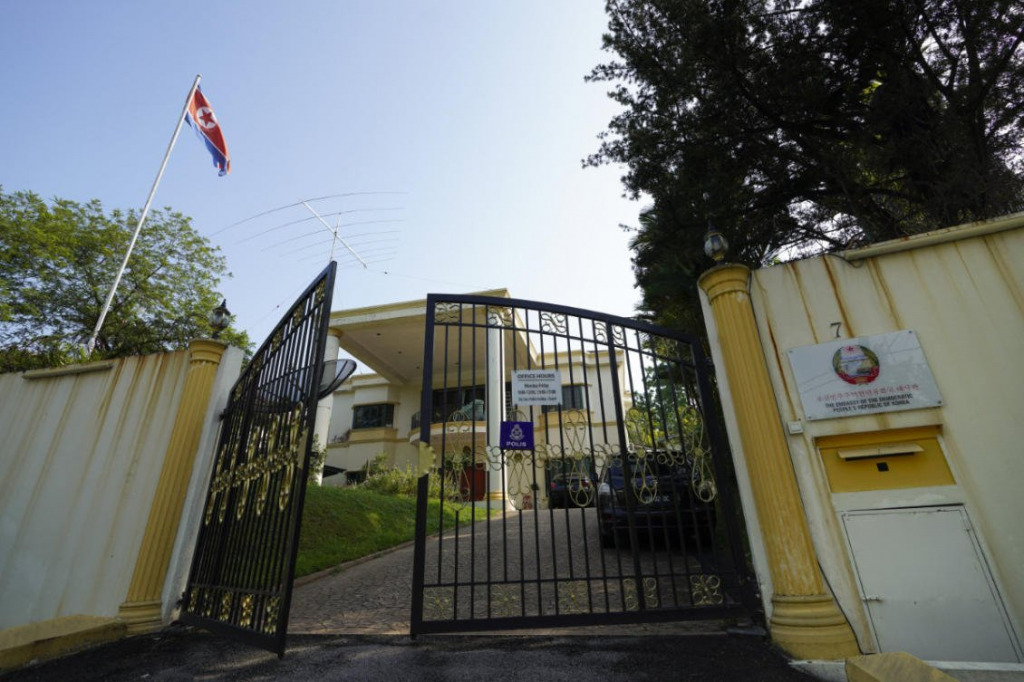 They also believe that the move by the Malaysian government was made in alignment with anti-Democratic People’s Republic of Korea (DPRK) agendas.

“This incident made by the Malaysian authority constitutes an undisguised alignment with and direct engagement in the anti-DPRK hostile maneuvers of the United States which seeks to deprive our state of its sovereignty and rights to existence and development,”

“From this very moment, the Malaysian authority will bear full responsibility for all the consequences to be incurred between the two countries. We warn in advance that the U.S. – the backstage manipulator and main culprit of this incident – that it will also be made to pay a due price,” they added. 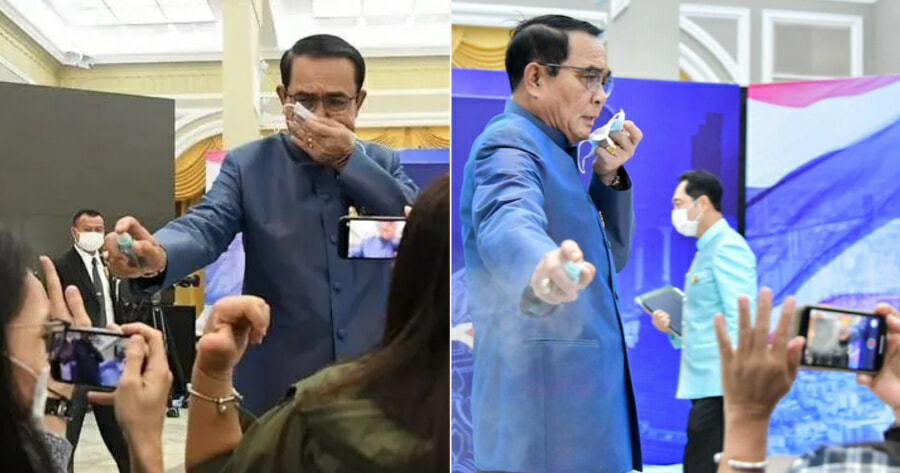