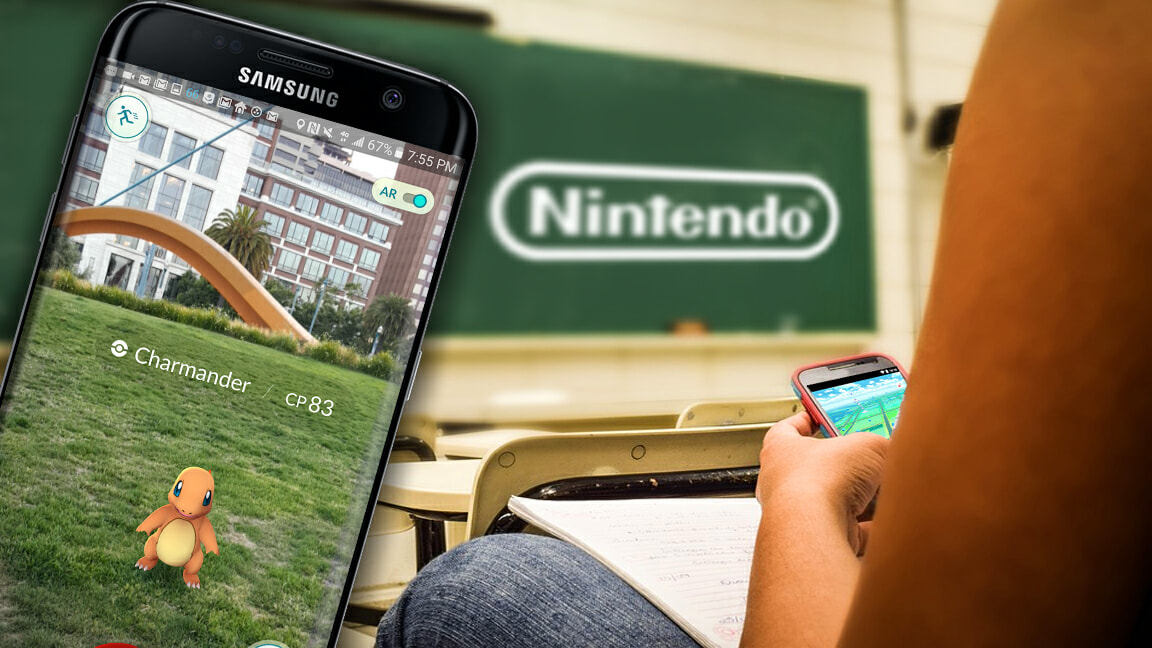 Pokemon Go has undoubtedly been a global hit. Although it’s not officially released yet in most countries, there’s already been million and millions of downloads for the app, about 75 million actually.

With so many downloads, no one was expecting the famed mobile game to be a huge contributing factor in the substantial drop in Nintendo’s shares. 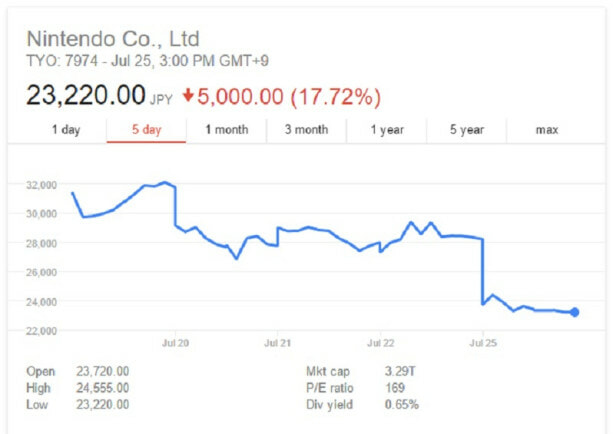 Nintendo’s share shot sky high since the release of Pokemon GO but their cloud 9 moment was short lived.

Nintendo shocked the world when they announced a drop of 17.7% in their shares. It is revealed to be their biggest drop in 26 years, with the last one dating all the way back to October 1990, reported Reuters.

The company headquartered in Kyoto, Japan is famous for the creation of the video game Mario, home console dubbed as Wii, and many other popular video games.

Last Friday, Nintendo released a statement saying that the popularity of Pokemon Go would translate into steady profits for the company. In their statement after the close of trading on Friday, they pointed out that Nintendo’s impact will be “limited” as it only owns 32 percent of The Pokémon Company, and that revenue from the game and its Pokémon Go Plus smartwatch peripheral have been accounted for in the company’s current forecasts.

This was no mystery — the drop in shares was simply because the public and investors were not aware that Nintendo does not own or make the game, Pokemon Go. They are, however, a part of the franchise.

The Pokemon franchise is managed by a Japanese consortium that makes up The Pokemon Company.