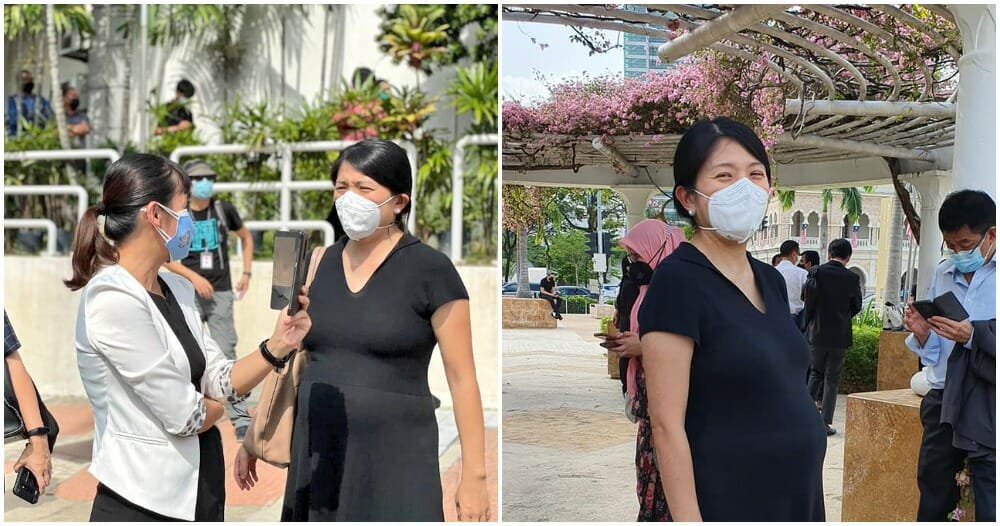 Opposition MPs resorted to protesting all the way to Dataran Merdeka today (2 August) after finding out that entrance to the Parliament was barricaded by the authorities. Amidst the sweltering heat, these MPs trudged their way to the historical site and called for action from Prime Minister, Tan Sri Muhyiddin Yassin.

Amongst them was Kepong MP, Hannah Yeoh, who praised her fellow colleague, Bakri MP, Yeo Bee Yin, who joined the protest despite being seven months pregnant. 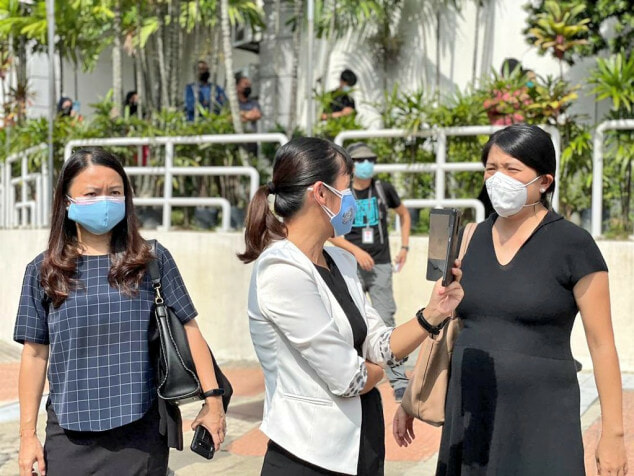 The difference between her and “certain” MPs

While extremely concerned for the MP’s safety, Malaysians couldn’t help being impressed with her determination compared to certain other MPs from the Perikatan Nasional government.

“Meanwhile, Parliament Member, Rina Harun is only focused on make overs, getting new outfits and paying off her loans.”

“If anyone can remember, MP Bakri is the same MP that went to solve an environmental issue in Penang even though she just got married at that time.”

During her tenure as  Environment Minister, Yeo Bee Yin, famously sent 3,737 metric tons of rubbish back after strict enforcement to block the smuggling of waste and shutter of more than 200 illegal plastic recycling factories.

“This is what we call working for the people. Unlike the current government ministers who not only, DO NOT serve the people but are also in luxury cars, wear luxury attires, flaunt their wealth and demand red carpet treatment. See the difference?”

What do you think of the Opposition MPs march today? Let us know in the comments section! 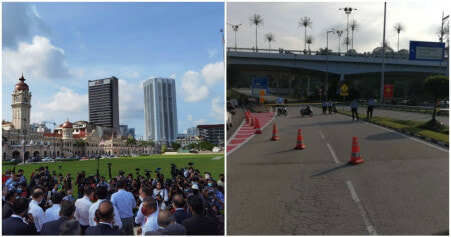