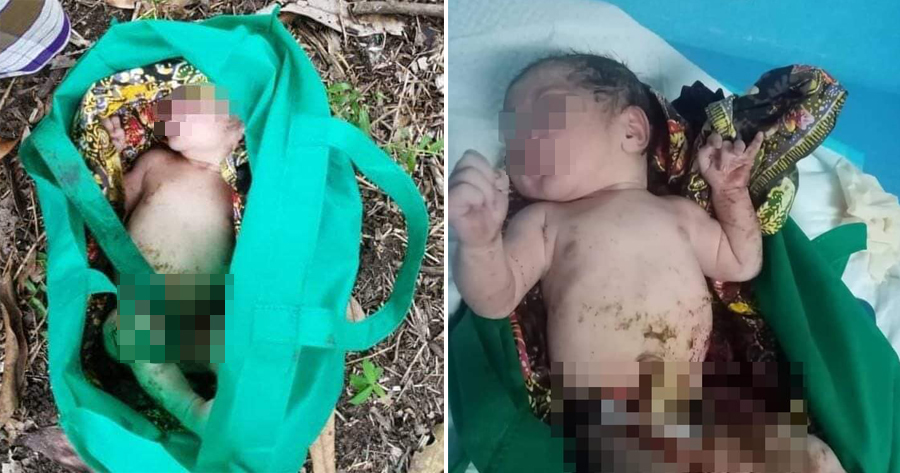 The number of baby dumping cases has been on the rise and it is concerning as it shows the lack of sex education among the youth in Malaysia.

Another baby dumping case has been reported where a newborn baby girl was found left in a bag by the roadside near Kampung Tenglu Laut Community Hall in Johor.

According to Mersing District Police Chief Supt Cyril Edward Nuing, the baby who still had her umbilical cord attached was placed in a bag with only a batik cloth at about 2pm on 21 September. 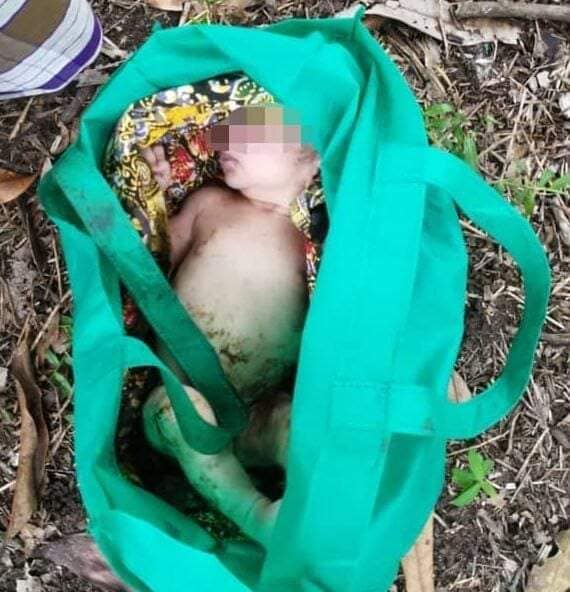 “Police received information from the public saying that they found a baby who was still alive on the side of the road near the community hall,” he said, reported Bernama.

“The baby was later rescued and treated at the Tenglu Health Clinic, before being sent to Mersing Hospital for further treatment.”

The baby, who is believed to be only 24 hours old, is now reported to be in stable condition. 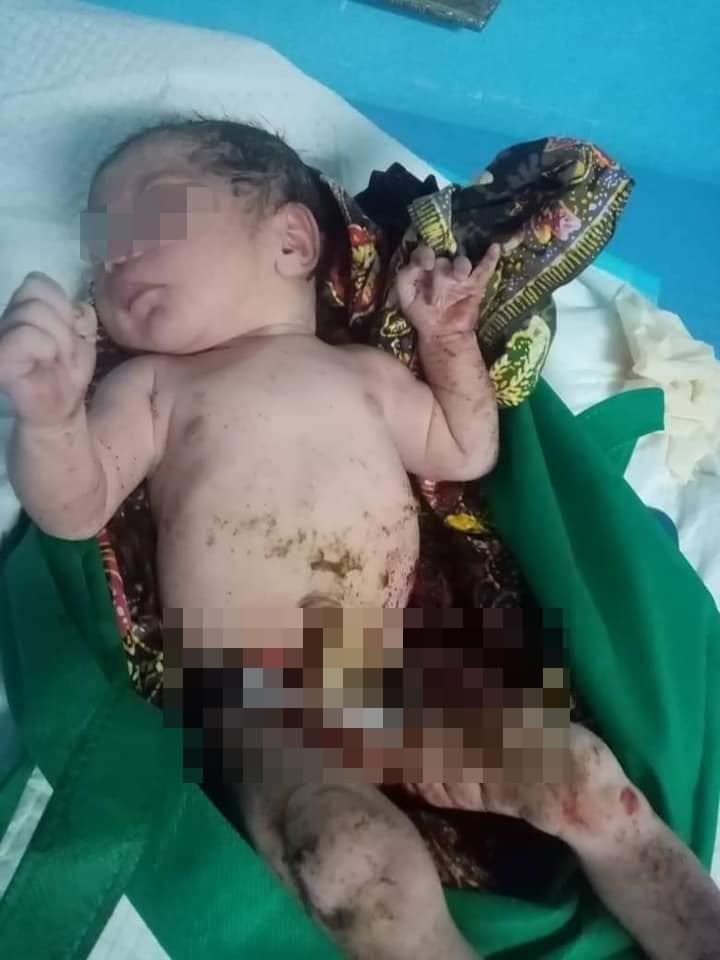 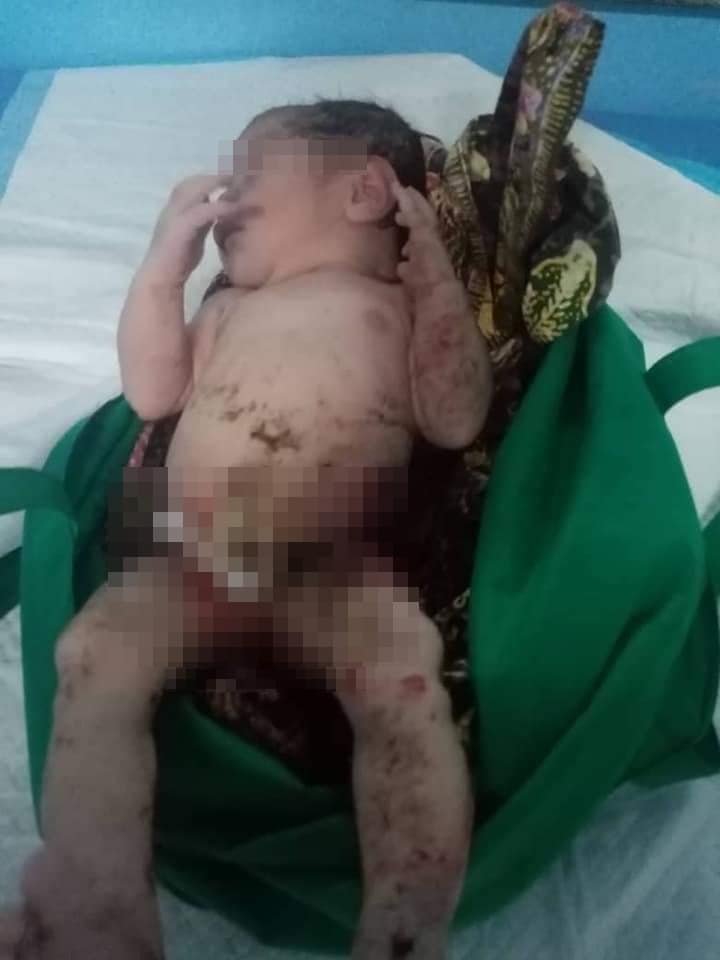 Meanwhile, the case is being investigated under Section 317 of the Penal Code which is the offence of concealing a birth with the intention of aborting a baby and is punishable by imprisonment not exceeding seven years or a fine or both.

Cyril urges anyone with further information related to the incident to come forward to assist in the investigation.

This is why sex education is important. It is not only about how to have sex but also all the responsibilities that come before and after it and unwanted pregnancies are one of them. 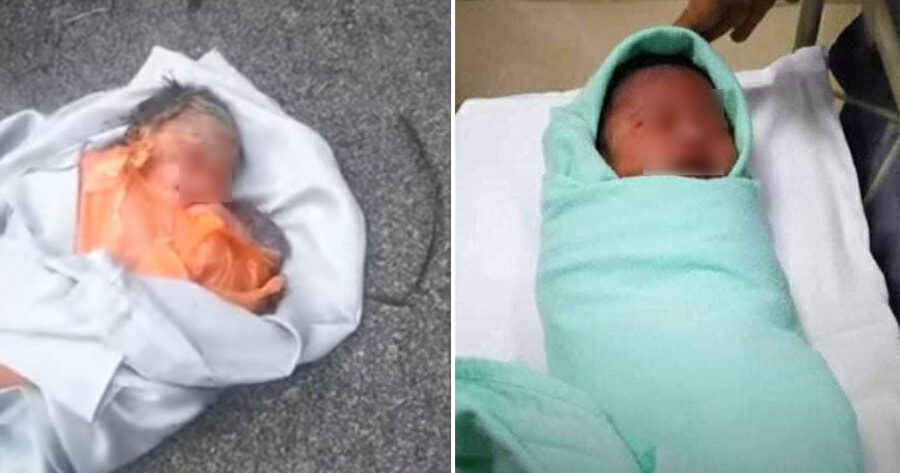