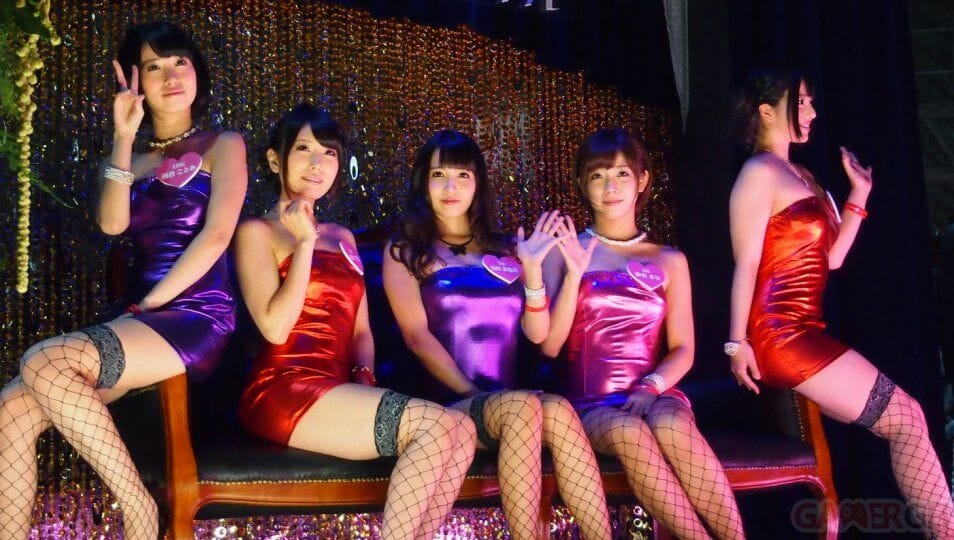 Young attractive girls in Japan are starting to capitalize on their good looks, and seek for middle-aged men to become their mentor figure called “Papakatsu”. These ‘mentors’, of course, must be able to afford their companionship.

This latest trend among Japanese youths is similar to “enjokosai” or “compensated dating”, a popular practise where teenage girls get themselves involved with older men who offer money or gifts in exchange for the girl’s companionship or other favours. However, according to the girls playing the game, Papakatsu is an entirely different concept, reported RocketNews24.

These girls say that Papakatsu does not revolve around amorous feelings or physical desire, but rather can be described as a relationship between a hostess and her client.

“It’s the same as getting presents from friends,” a Papakatsu-supporting website said.

The general concept of Papakatsu is a girl getting a sugar daddy, who is expected to shower her with gifts, money and bring her to expensive meals/dinners just for the privilege of her presence.

Of course, things don’t always go according to plan, as one comment made by a Papakatsu girl posted on the site shows:

“This sucks! I got cheated by my ‘daddy’. It was our second time out, and even though we’d agreed that he’d pay me 20,000 yen (approximately US$200) for two hours of my time over dinner, while we were eating he got up and excused himself to the bathroom, and then left and went home, so I was stuck with the 30,000 yen (US$295) bill. I went to the police, but they told me that because it was a personal dispute, I wouldn’t be able to file a report. I’m so disappointed.”

Guess he ain’t really a daddy type then.

Unsurprisingly, this concept has been the victim of much backlash. But sugar babies like Ms Yuyuna remain undeterred despite criticism, and has spoken out:

“People against having sugar daddies just don’t have the courage to get one themselves, or they’re not pretty enough to make much if they did so they’re just jealous of cute girls that are investing in themselves. What’s so wrong about having a sugar daddy? We’re just fulfilling a demand and it’s not any of your business.”

The growing popularity of Papakatsu has been seen as a result of Japanese women finding it hard to work at hostess clubs and other nighttime services. Japan has recently applied stricter rules after the new My Number system (a social security number of sorts).

Previously, personal records were not linked to a nation-wide database, and Japanese citizens were able to find alternative sources of income without declaring or paying taxes on. All nighttime bar workers would have to comply, so it’s easy to see why practises such as Papakatsu are more financially viable for some girls.

And before you males say anything about females, young males do participate in these exchanges as well, with hosts earning up to USD10,000 a night (approximately RM41,000).

Damn! That’s a lot of money.