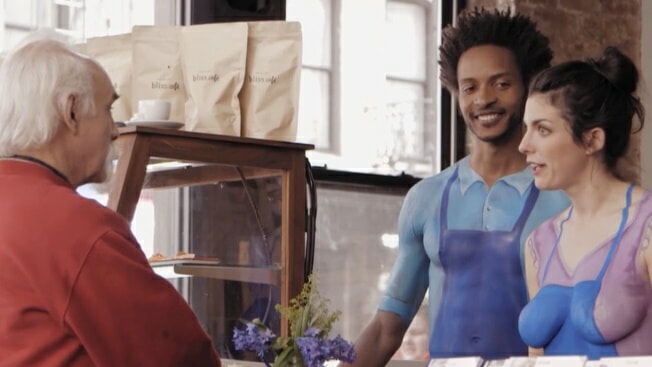 If you’re a regular at New York coffee shop, Irving Farm Coffee Roasters, you’d be surprised when the barista serves up your coffee au naturel.

In April, Nestlé worked with their brand agency, 360i on a new ad campaign for their new Coffee Mate Natural Bliss creamer.

“Nobody really sits around and thinks about coffee creamer. But when they do, they kind of go, ‘Hmmm.’, said Group Creative Director, Michael Nuzzo.

“It was a one-day pop-up, and it was totally new for us,” said Codie Richards, shopper marketing manager at Nestlé. “We know that consumers want something natural in their creamer. So what better way to talk about it and make some noise?”

That day, baristas were dressed in nothing but body paint and when they opened for business, New Yorkers were stunned when they realized the workers, models and actors were standing in front of them ‘nude’. While customers were astounded, the crew sat in the shop’s basement to watch their amazing reactions. 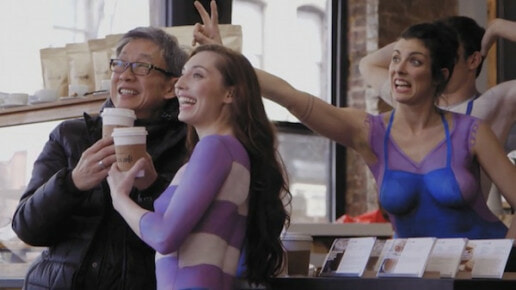 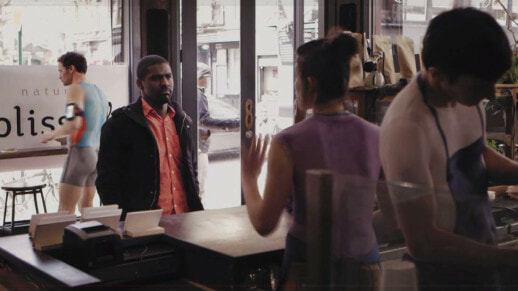 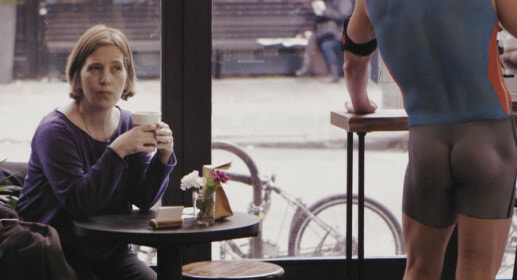 New York remains in a legal grey area for regarding body paint as clothing instead of indecent exposure, so rest assured this ad was totally legal.

The brand agency wanted to do something different with their new anti-artificial creamer in an attempt to appeal to a younger demographic.

The hired models fashioned in body paint worked the whole day serving up free coffee. The agency told Adweek that,

“The New Yorkers were more shocked that the coffee was free than by the naked people making it,” he said. “They casually took in that the people were naked and then found out their drink was complimentary, and they were like, ‘Really?'”