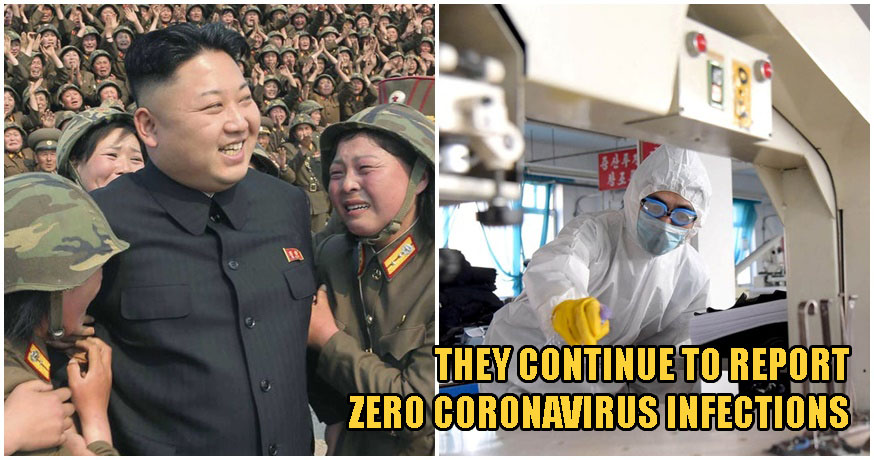 While North Korea continues to maintain their official stance on reporting there are absolutely no Covid-19 coronavirus cases within their borders, it is beginning to become more and more apparent that the truth from within the hermit nation may be more grim than we can expect, according to South China Morning Post. 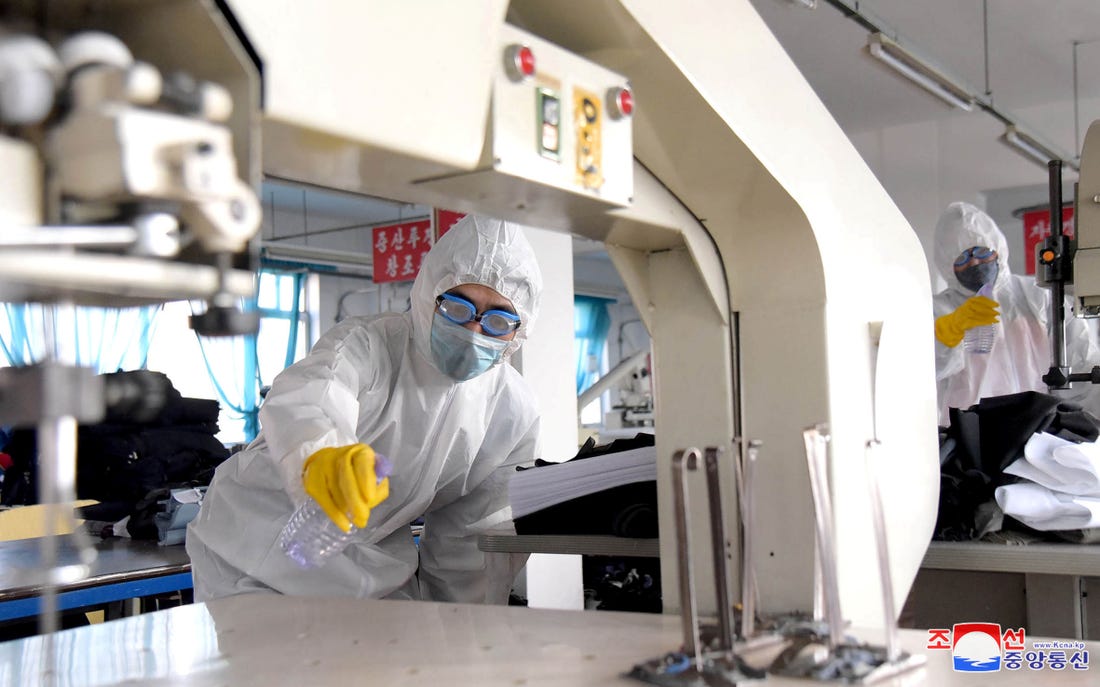 Through reports retrieved from Daily NK, a South Korean news organisation, as well as Yonhap News Agency, over 180 North Korean soldiers have already died from the Covid-19 coronavirus between January and February, while 3,700 other soldiers have been quarantined. On top of that, over 10,000 people outside of the military force have also been quarantined, with 4,000 people released after they didn’t show symptoms of the virus. 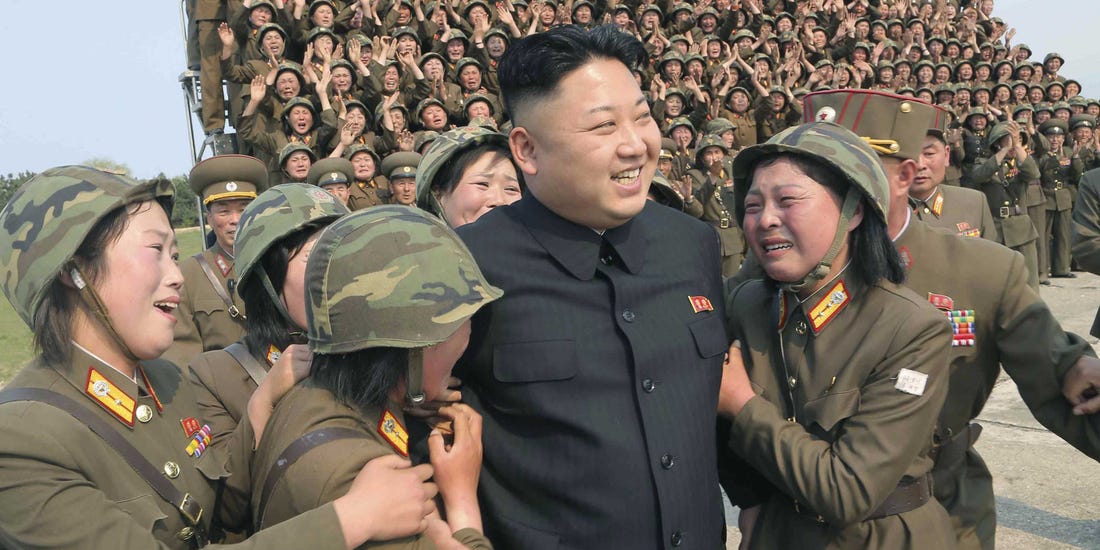 Bear in mind that these numbers are speculative, as there is no way to verify any of these reports due to the nation’s secretive nature. It was widely reported previously that the nation’s first patient that tested positive with Covid-19 was killed by gunfire but yet again, these reports remain merely speculative at best.

But if the tally is true, the scale of the infection from within North Korea may be more dire than initially thought. 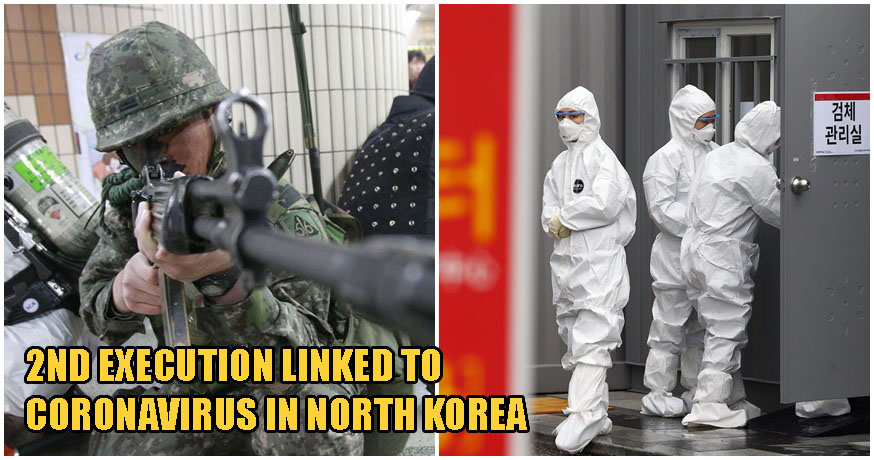