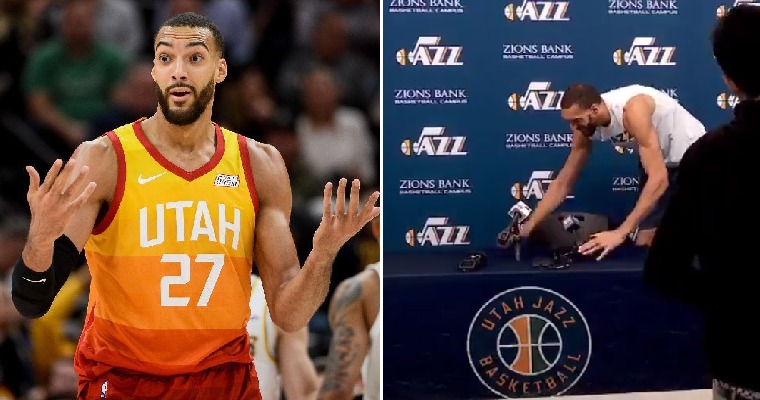 Covid-19 is getting more serious as more and more people are getting infected from the virus. Now, another rich and famous person has fallen victim to the coronavirus. This is none other than Utah Jazz Centre Rudy Gobert, two-time NBA Defensive Player of the Year, who has tested preliminarily positive for Covid-19 on Wednesday (March 11th).

Bizarre scene in OKC. Jazz and Thunder warmed up, but the players were told to go back to the locker room before tipoff. They are waiting for league confirmation to start.

According to USA Today, the NBA will be suspending the season indefinitely. This announcement was made after the match between the Utah Jazz and Oklahoma City Thunder on Wednesday night was suddenly postponed. Apparently, the match was about to start when the players were called in and gameplay was suspended.

In fact, the players were already on the court at the Chesapeake Energy Arena in Oklahoma City for warm-ups but were called back to the locker rooms. It was reported that the affected player was not in the arena at that time and the team got the results before tip-off.

The entire NBA got suspended because Utah's Rudy Gobert jokingly touched all the mics mocking the virus…. and then later tested positive. pic.twitter.com/ViuaJGqLOx 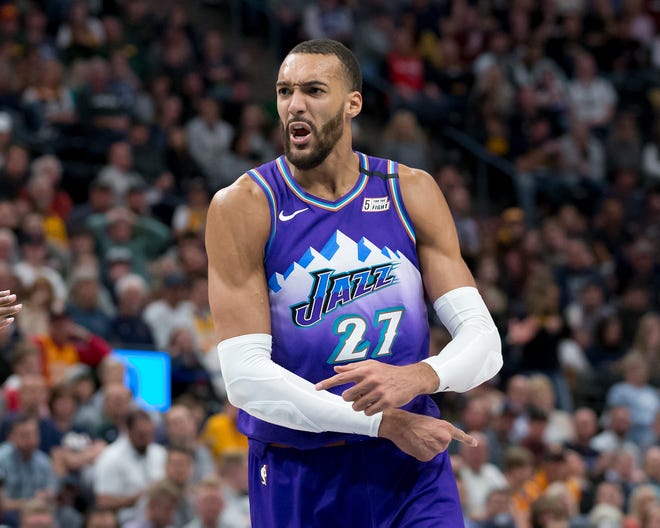 The league said in its statement that they are “suspending gameplay following the conclusion of tonight’s schedule of games until further notice. The NBA will use this hiatus to determine the next steps for moving forward in regard to the coronavirus pandemic.”

Utah Jazz said that they had earlier tested the player in question for influenza, strep throat and an upper respiratory infection but the results came back negative. “The individual’s symptoms diminished over the course of today, however, in a precautionary measure, and in consultation and cooperation with NBA medical staff and Oklahoma health officials, the decision was made to test for COVID-19,” the statement added.

As part of the Jazz’s COVID-19 response, shootaround availability was done in the ZBBC media room today rather than on the court. As Rudy Gobert got finished discussing the situation, he stood up, leaned over and made it a point to touch every mic and recorder in front of him. 😂

Here is the video of Gobert making a joke of the virus prior to testing positive. pic.twitter.com/0P19FleRaR

Meanwhile, the entire Utah Jazz team will be tested as well and they will identify other individuals who had close contact with Gobert. Earlier this week, Gobert had met with reporters and had jokingly touched all the microphones and recorders to mock the coronavirus. This happened after the league had sent multiple memos telling players that they should take the coronavirus seriously. Two days later, he tested positive for the virus but it is unclear where he had picked up the illness.

The coronavirus is no joke, please practice good personal hygiene! 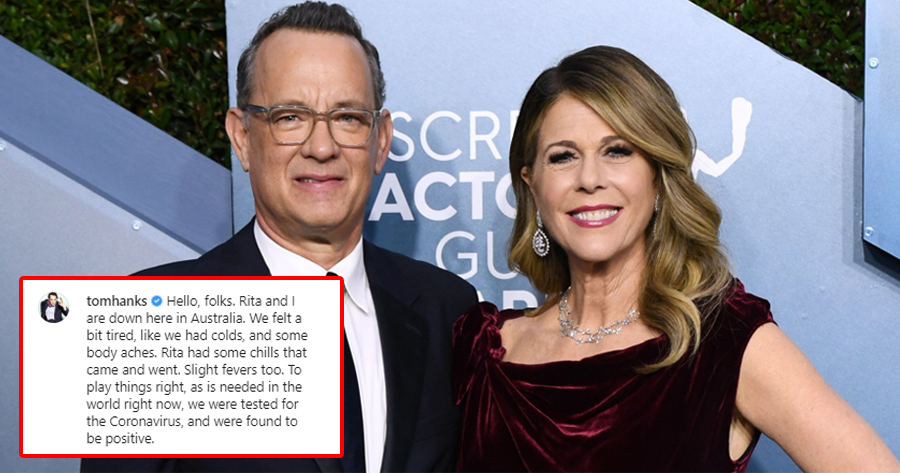