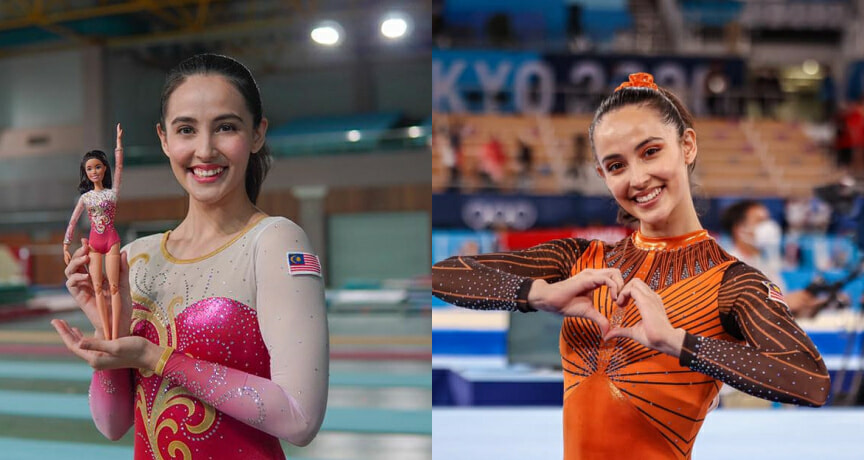 Malaysia’s national gymnast and olympian Farah Ann Abdul Hadi has announced her retirement via her official Facebook page on 12 March 2022.

“25 years ago a little girl took a leap of faith and joined the crazy world of gymnastics. Entranced with being a gymnast, I embarked on a journey that would ultimately become my greatest passion,” she said, bidding farewell to being a competitive gymnast.

She also expressed gratitude to the experiences and memories of gymnastics, as well as people who have supported her along her journey.

25 years ago a little girl took a leap of faith and joined the crazy world of gymnastics. Entranced with being a…

“Along the way, making my dreams and goals come true, qualifying and competing in the Olympic Games, I am so thankful to retire ON MY TERMS. It’s been amazing. Thank you to all of you,” she said in the statement.

Farah Ann also added that she will continue to be involved in the world of sports despite her retirement.

Netizens are showing her love and support, as well as thanking her for what she has contributed to the country.

Also Read: From M’sia To Milan: How KL Based Vanizha Vasantha Blazed Her Way To The Fashion Capital Of The World 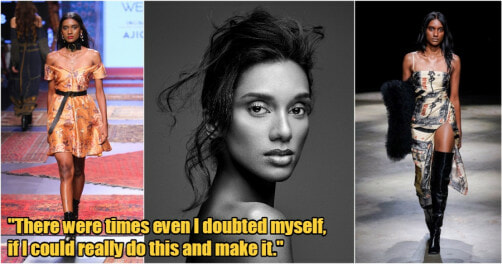