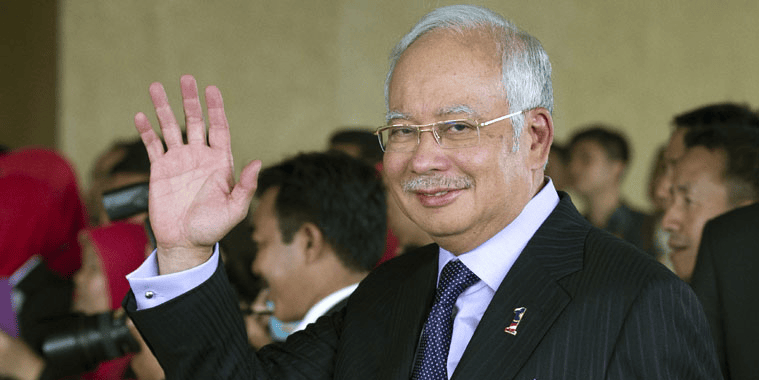 TBH the best PM in the Malaysian market is “PM best price”.

Finance Asia is an online financial news publication which focuses on investment banking, capital markets and other such news.

They have an annual ranking which rate the 12 largest Asian economies together to form a list of the “Best Finance Ministers”. Last year Najib landed himself in 8th place, which isn’t too shabby by any metrics.

I mean, keep in mind, last year we had both the start of the 1MDB scandal as well as the global fall in the price of oil, which our economy is really dependent on. 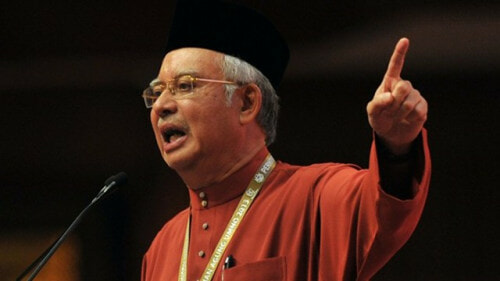 However, this year’s rating which was released in March put him stone cold last. LAST. I mean if my parents found out I came last for anything, it spells my doom right then and there, man.

This year we were awarded last place because during our internal investigation of the 1MDB scandal, we cleared him of any wrongdoing, despite the damming international allegations from the USA, Singapore and Switzerland to name a few. 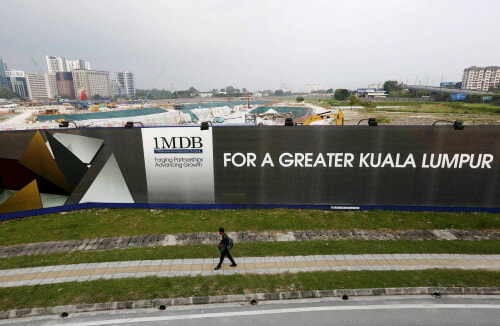 That cause a severe drop in investor confidence, who fear that the local market would only progress to more crony capitalism and other corrupt practices. 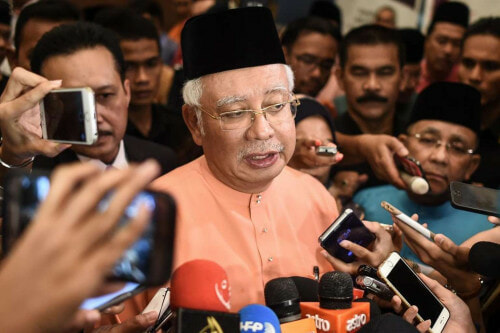 Finance Asia also have stated that Najib’s biggest challenge would be how he chooses to manage the budget deficit which is 3.1% of our national GDP.

Najib has said that he plans to balance the books but Finance Asia were quick to quip “[that] would be no mean feat for a country that has run a deficit since 1998.” Ouch, that hurt, man!

“How the embattled Najib can improve Malaysia’s reputation remains to be seen, but before then he must be ready to figure out a plan to tame the budget deficit while external weaknesses continue to crimp government revenue.”

Unfortunately, being having the worst finance minister in Asia is not the only thing we’re known for.

Also read: Malaysia Rated As 2nd Most Corrupt Country IN THE WORLD 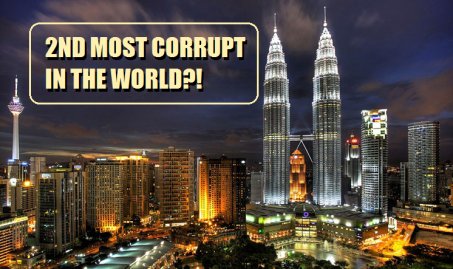