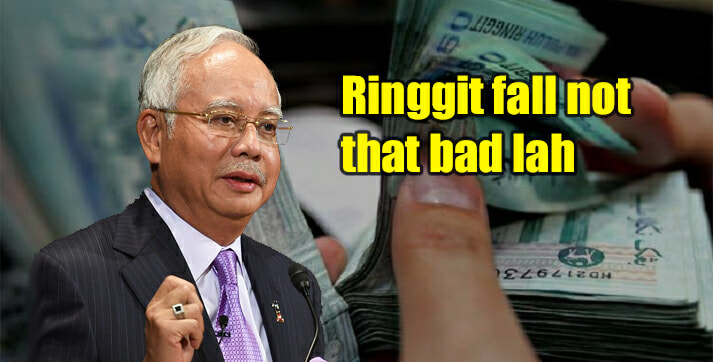 Come I clap for you.

The Prime Minister Datuk Seri Najib Razak recently came forward to talk about the failing Malaysian Ringgit (MYR) in comparison with the US Dollar (USD).

Najib, who is also the Finance Minister has stated that the flailing value is not as bad as what some of his detractors would have you believe. 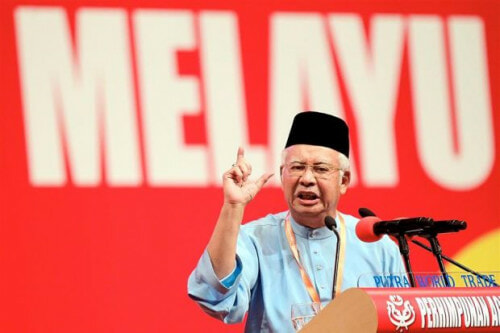 He claimed that he was in a meeting with the National Bank Governor, Datuk Muhammad Ibrahim discussing this exact issue.

He did the comparisons and concluded that the performance of various international currencies and have found that there are currencies that performed worse than the MYR.

In the 2016 UMNO Annual General Meeting, FMT quoted him as saying,

“There are other currencies that performed worse than the ringgit. There are also those that were better off. We are somewhere in the middle.”

“And if we (take into account) various currencies, we did not drop by much, just with the American Dollar. So this is because of outside forces beyond our control” 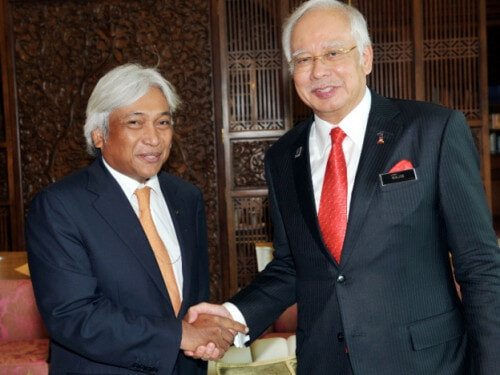 Many critics were not impressed by his answer and cited that over the course of last month, both the Singaporean Dollar (SGD) and the MYR dropped compared to the USD, which rose due to the Trump presidency.

However, the SGD still increased in value compared to the MYR by more than 0.05 MYR per SGD. Over 1 month, mind you!

Phillip Futures dealer Khoo Shao Xi has predicted that the MYR would weaken to RM3.10 for SG$1 come the end of this year and was quoted saying “The outlook for the ringgit looks bearish”. 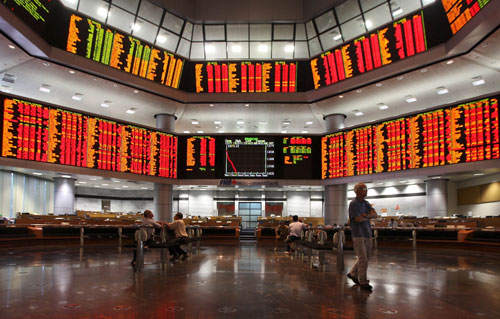 Netizens, however were not so tactful;

“Who cares about other countries’ currency? We shouldn’t be complacent by being ‘not bad’, when the fact is that the Ringgit value dropped!”

“There are others who steal much more money than I do, and those that stole much less… Therefore I am not as bad. I am just somewhere in the middle.”

What do you guys think, though? Is the ringgit really just performing averagely or is this a “bear” market for us? Let us know in the comments section on Facebook!