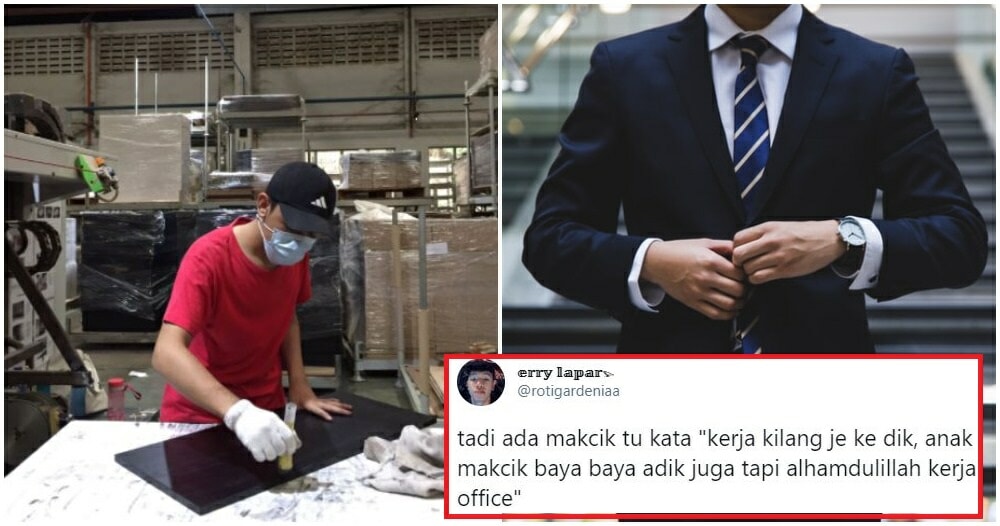 At the end of the day, all we got to do is just respect the grind!

Now, based on the economical situation the nation has been in the past year, it’s no wonder that Malaysians are taking up any job they can find. However, despite this, there are still some people who downgrade certain jobs and think of those jobs as “beneath them”.

Twitter user Mohamad Hairie (@rotigardeniaa) shared an interaction he had with a makcik who insulted him for working a factory job while her own son works in an office job.

“There was a makcik just now who said “You’re just working in a factory dik, my son who’s about the same age as you is thankfully working in an office.”

Is it so insulting to work in a factory while waiting for your semester break to be over?”

His tweet quickly went viral with most netizens relating with their own similar experience where a relative insulted them for working a minimum wage job without actually knowing how much hard work goes into those jobs. Speaking to World of Buzz, Hairie who’s a 20-year-old student said every time he’s on a semester break, he will choose to go to this particular factory to earn some pocket money for his studies.

Despite what the makcik said, the Communications and Media studies major feels happy to be working in the factory as an operator as he’s familiar with his job scope and his colleagues also treat him with respect. 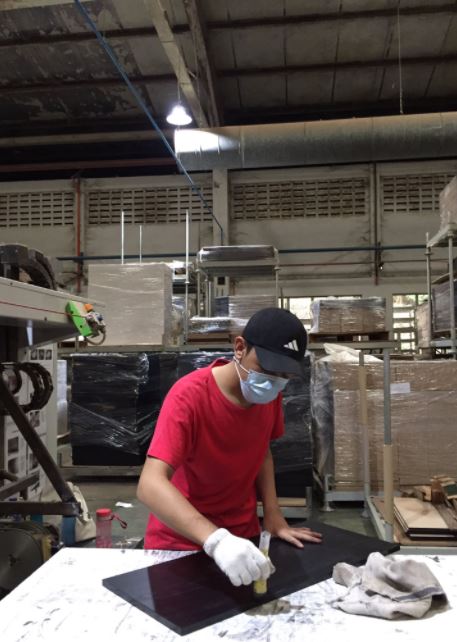 Hairie busily working at the factory!

He added that when the makcik insulted him so, he felt angry as she didn’t really know about his situation but chose to act like she knew everything.

“Usually, people will say that working in an office is way more comfortable compared to the work in a factory. Moreover, the thought and stereotype have been ingrained that those who work in an office lead a more luxurious life.”

Hairie said that what some people don’t seem to know is that factory workers can gain the same profits or even in some cases more than those who work in an office. “But who am I to compare both jobs because the most important thing is both jobs are halal,” he said.

As Hairie said, as long as your job is legal and feeds you, who can judge you for hustling for your future. Let’s diminish stereotypes and intrusive behaviour as we move forward in the year!

Also read: M’sian Fresh Grad Paid RM1,700 As Accountant But Made To Do Odd Jobs In Office 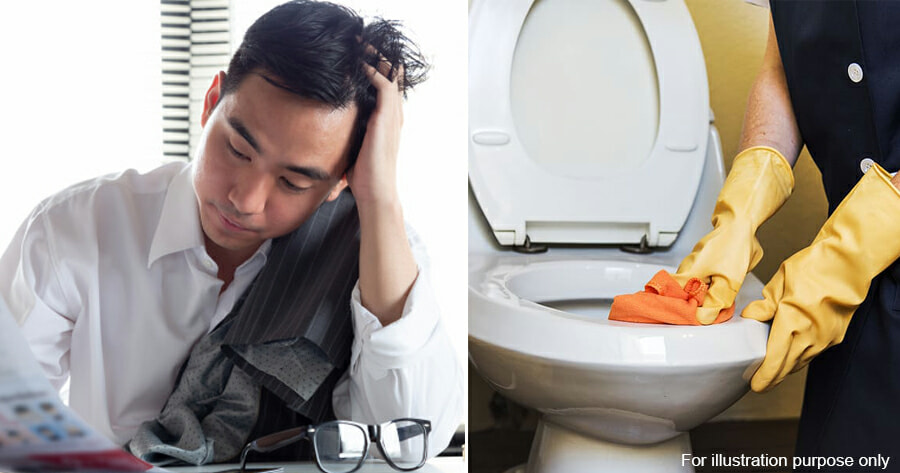