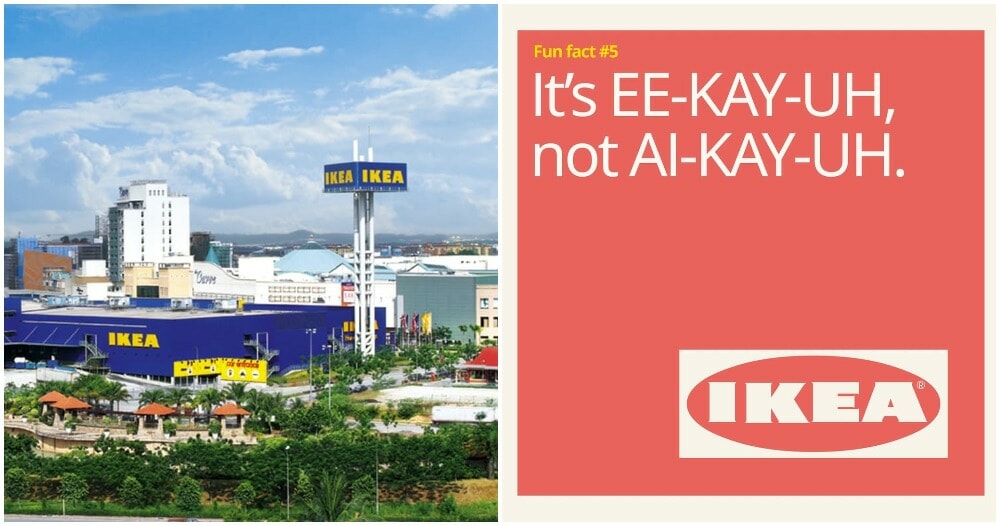 How do you pronounce IKEA? Is it ai-kay-uh or ee-kay-uh?

The pronunciation of IKEA has long been the subject of many debates. In conjunction with IKEA’s 15th anniversary at Tampines, Singapore, they have released a series of fun facts for their followers on Instagram. 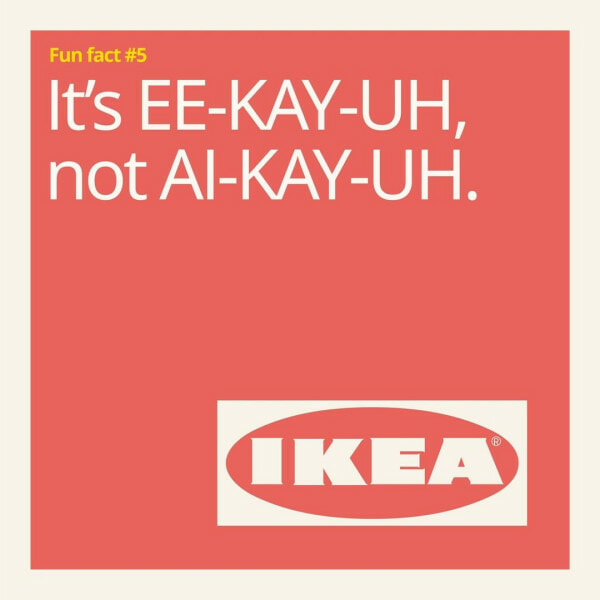 Well, this has settled the many debates all over the world!  Many netizens commented on the post and said that they pronounced it wrong for a while now.

The origins behind the name “IKEA”

The furniture company IKEA originates from Sweden. It was founded in 1943 by Ingvar Kamprad (at that time, 17) who started off the company by selling miscellaneous things such as pens and lighters. The name IKEA came from the initials of his first name and the last name (Ingvar Kamprad) in addition to the initial of his family’s farm (Elmtaryd) and the village it was located in (Agunnaryd). It was only in 1948 when he started to sell furniture and later on in 1951, he published the first-ever annual IKEA catalogue, according to Britannica. 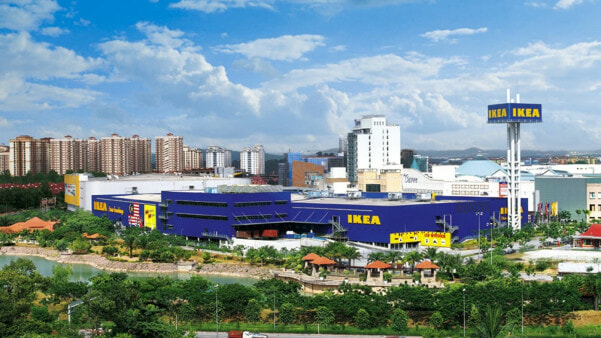 As of October 2021, there are currently four IKEA stores in Malaysia and they are IKEA Damansara, IKEA Cheras, IKEA Tebrau and IKEA Batu Kawan.

Following government regulations, all IKEA stores are open only to those who are fully vaccinated. 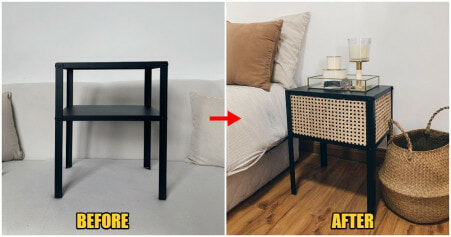