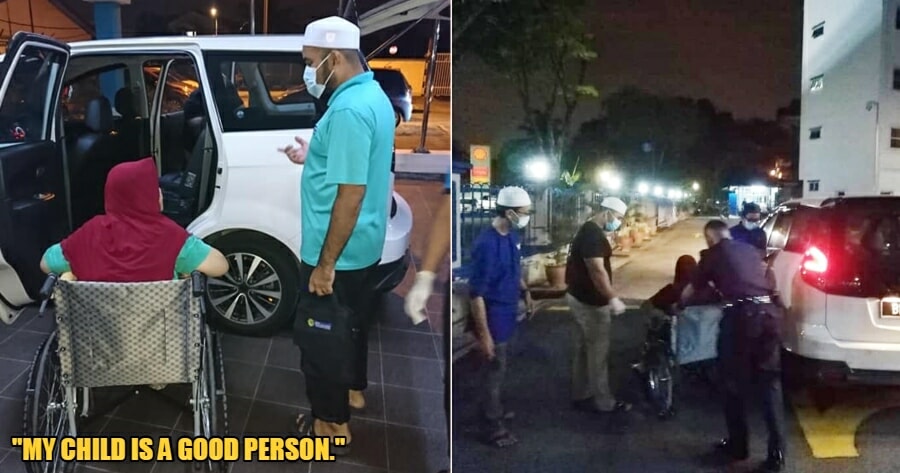 Our mothers may very well be the one person in our lives that will stand by us through thick or thin.

But, it’s very sad to know that some children clearly don’t feel the same way about their mothers.

The Lembaga Zakat Selangor took to their Facebook page to showcase an elderly mother in a wheelchair, who was left by the roadside with nothing but a bag of clothes and some diapers. 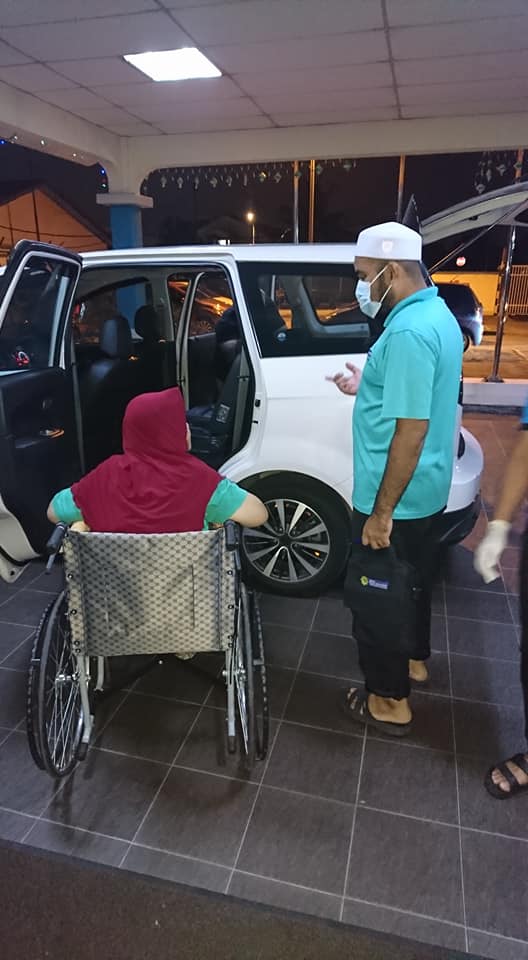 The Selangor Zakat Saidina Umar (SSU) Squad and the Kuala Langat District Distribution Operations Chief made their way to see the woman at 8.30pm (21 February 2021), in an effort to make her feel better. They also found that she was poverty-stricken and she was eligible for their aid.

“Efforts to contact the family were successful but we did not get good cooperation as none of her heirs was willing to bring her back home for various reasons. Due to her amputated leg and poor memory, we were forced to hand her over to the police for further action, under the jurisdiction of the authorities,” they shared. 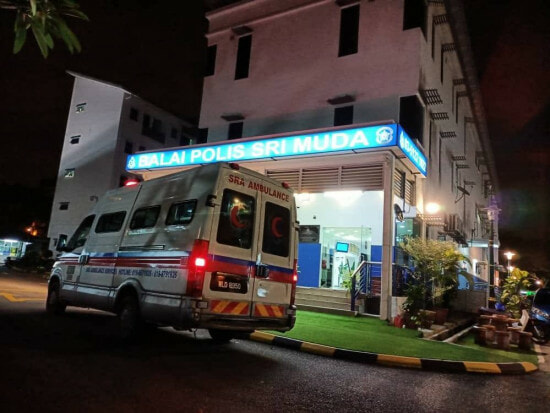 Officers then contacted her child and conducted a consultation session, after which her child agreed to head to the station to pick her up.

“However, at around 3am, her child decided they could not take care of her anymore and the police had to contact a care centre for the elderly, who came by ambulance to take the mother to the hospital for a health examination and Covid-19 screening,” they added. 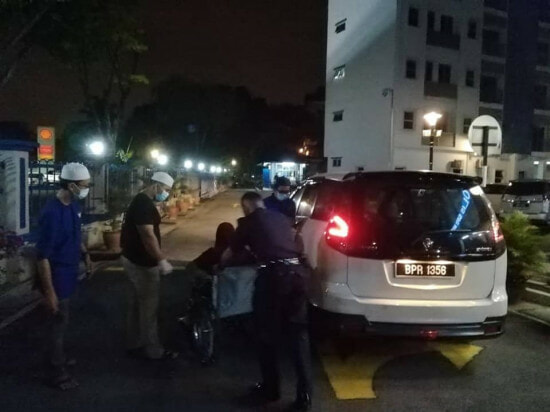 What’s most saddening is that the mother still prayed for her child.

“It’s been a long time since I’ve seen my child, my child is a good person,” she said to those who were helping her, as they hid their tears.

She has since been placed at an elderly care centre with all costings bared by the Zakat Selangor.

They thanked everyone who were involved in helping the poor woman and prayed that she will be taken care of with unconditional love.

It truly is sad to know that children are willing to dump their elderly parents for the sake of convenience.

We genuinely hope that the new company at the care centre will ease the pain that this experience may have caused her.

Also read: This is Pak Arifin, The Man Who Waited At A Corner For His Lost Love Since The 70s Until His Death in 2017 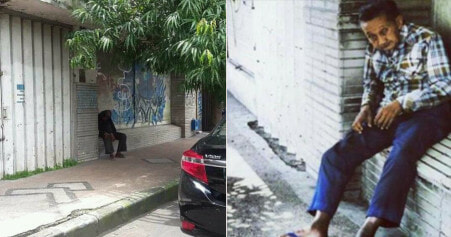