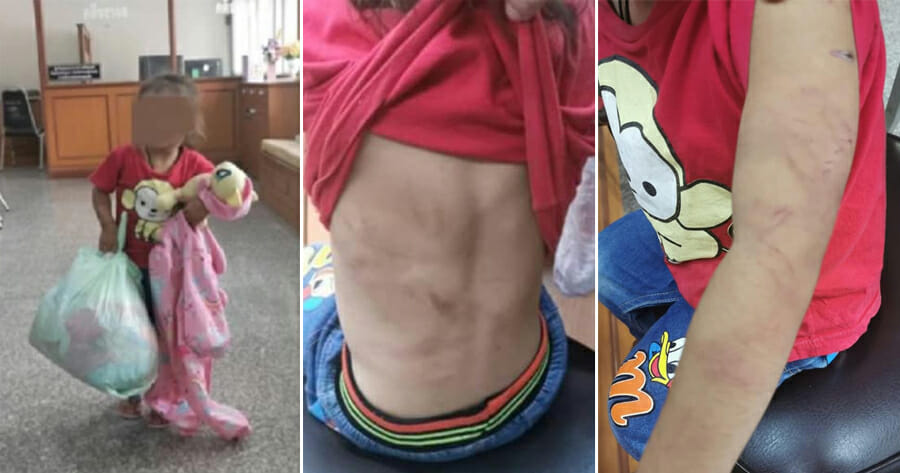 A two-year-old girl was left at the doorstep of a welfare home by her mother who didn’t want to raise her anymore. A social worker from Thailand shared the story on his Facebook.

Police Lieutenant Colonel Thawatchai Nanthaphan Investigation Officer in Lop Buri, Thailand, said that a woman wearing a helmet arrived on her motorcycle at the welfare home in on 12th January at 3.45pm and told the child to ring the doorbell. 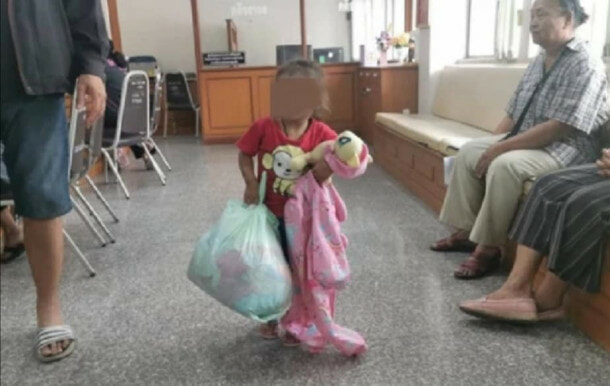 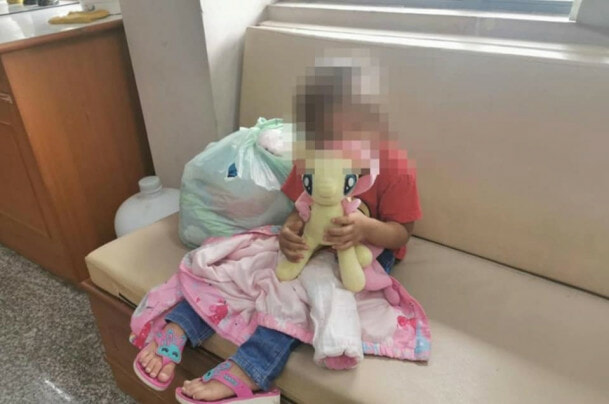 When the staff opened the door, the child was standing at the doorstep carrying a bag and a letter while a lady in a motorcycle could be seen riding away.

In the letter, the mother wrote that she would like to hand over her daughter to the care of the welfare home permanently as she cannot take care of the child or give the girl a good future. 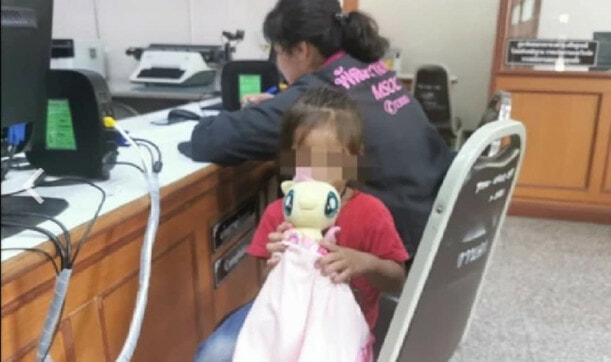 The mother said that because she is poor, she now has a new family and and a new place to live, but her new husband refuses to adopt her daughter as his own.

“I’m sorry for doing this but I think this is the best solution. I love my daughter, but I have a need,” the mother wrote.

The girl was carrying a plastic bag which contained baby clothes, soft toys and other items. Bruises and scars were also found on the girl’s body indicating that she was abused. 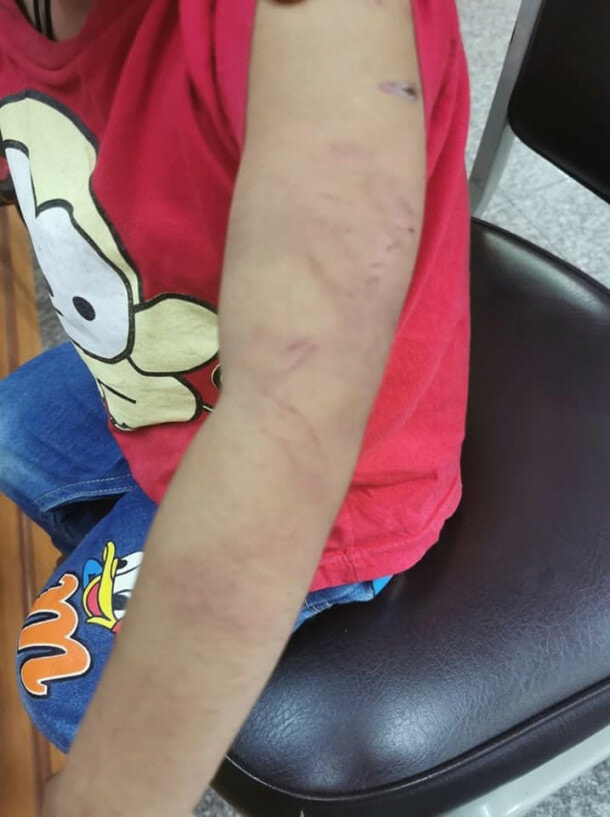 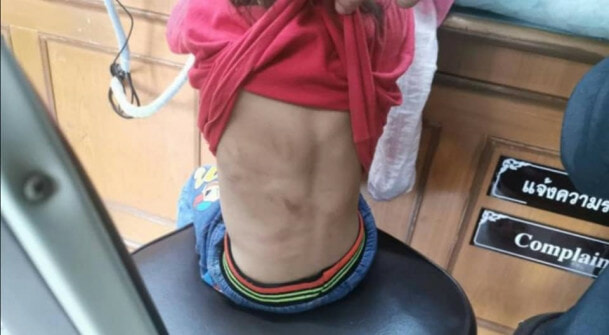 The girl was then immediately brought to the hospital for treatment.

How could this woman abandon her own child like that just because she is poor and has found a new husband? Hopefully a kind family would be willing to adopt this little girl and provide a good home for her to grow up in. 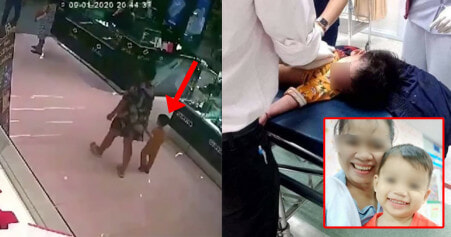